By Fiona Mccarthy For You Magazine 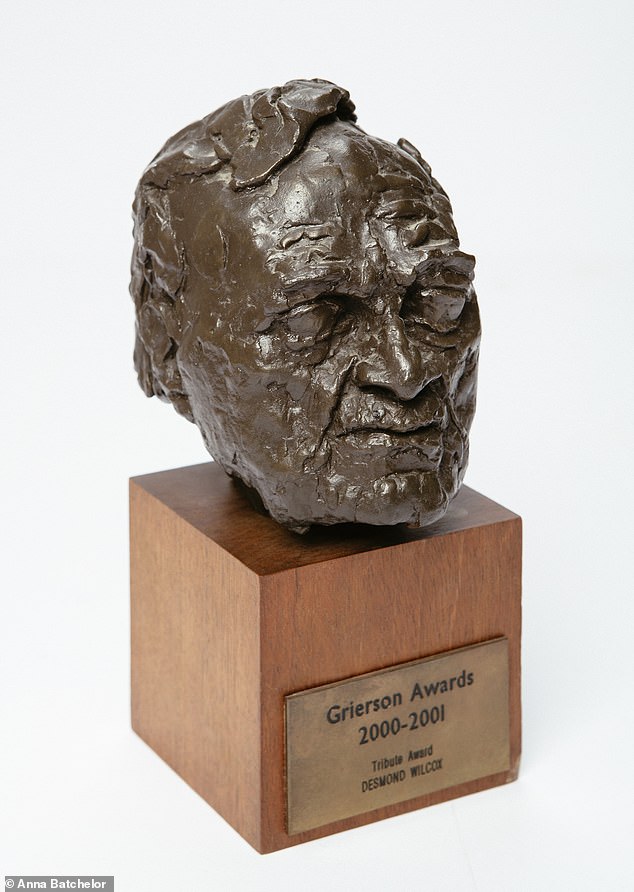 I accepted this Grierson Lifetime Achievement Award for my late husband [documentary-maker Desmond Wilcox] in 2001. Desi used to joke that I had fame but he had reputation, and it’s true. He was punctilious and I was a slob, but when he died I felt I had to step up in honour of his spirit. 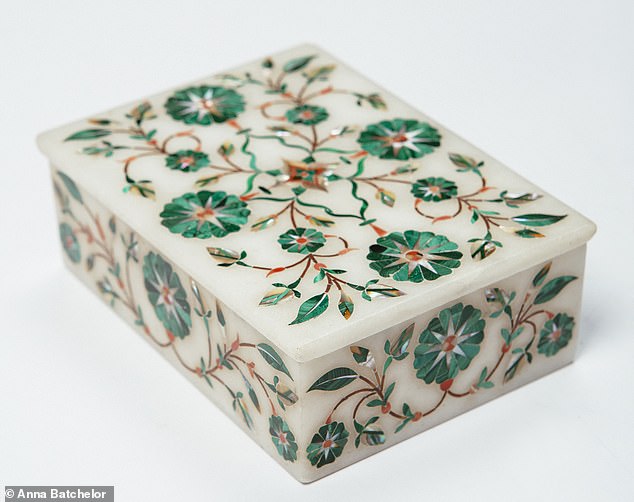 For my 50th birthday, I wanted to visit my sister Priscilla in Australia via the Taj Mahal. Desi blew his pension on a 50-day trip around the world for the family, also taking in Bali, California and Hawaii. This box – made of the same materials and with the same tools as the Taj Mahal – is a memento of the trip. 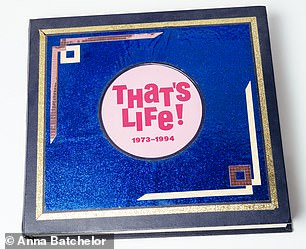 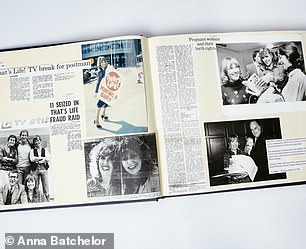 David Frost presented me with this book at the end of filming our final show, That’s Life All Over!, in 1994. It’s filled with first scripts, studio plans, newspaper cuttings and viewers’ letters relaying how much it changed their lives. I love how the programme connected me to millions of people – we had laughter and tears, it was huge fun to do. 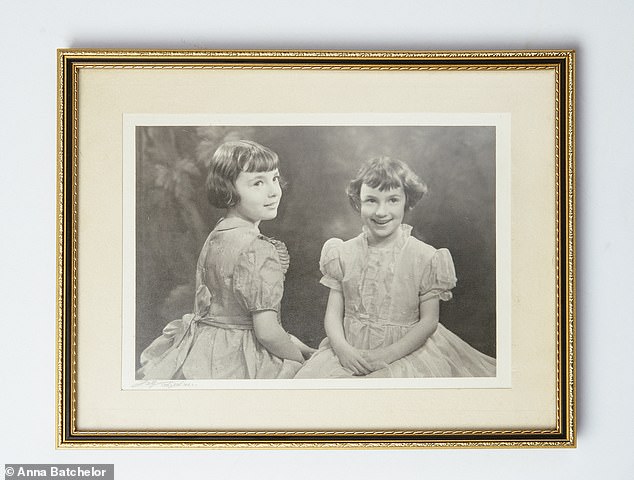 My younger sister Priscilla [on the right] has lived in Australia for years but we’ve always been close – I can tell her anything. Here, we are about ten and eight. The photo was taken to send to my grandmother when we lived briefly in the US – my father worked at the United Nations at the time. 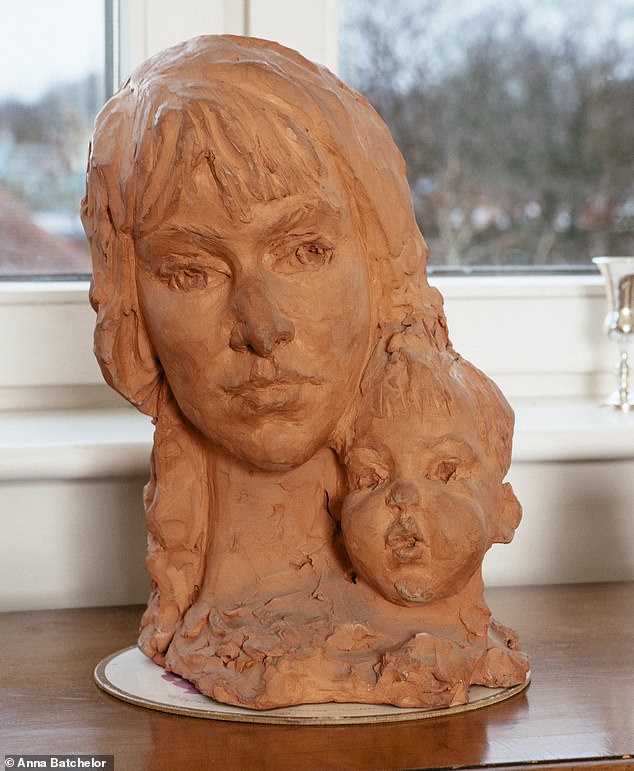 The sculptor Fiore de Henriquez created this bust of me and my eldest daughter Emily when I took part in the BBC programme Portrait in 1978. It’s a reminder of the closeness I have with my three children. Motherhood gave me focus – life’s more interesting when you have others to think about. 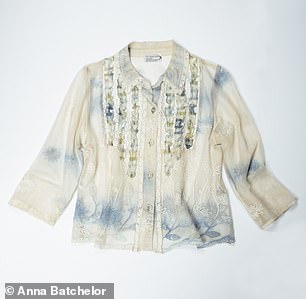 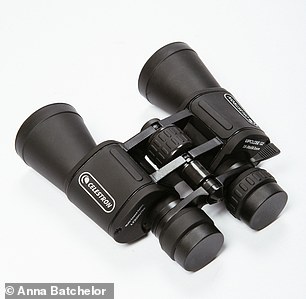 Left: Desi bought me this top while we were on holiday in the South of France at least 30 years ago. We loved it there, sitting on a terrace, drinking pink champagne and watching the sunset. We vowed we’d return every year. I’ve gone every year since he died in 2000, just like we promised, and each time I’ve worn this top. Right: About six years ago I moved into an apartment with the most fantastic view of London, which inspired my son Josh to give me these binoculars as a present. On New Year’s Eve I don’t have to go out because, thanks to these, I can see fireworks displays from Wembley to the London Eye. 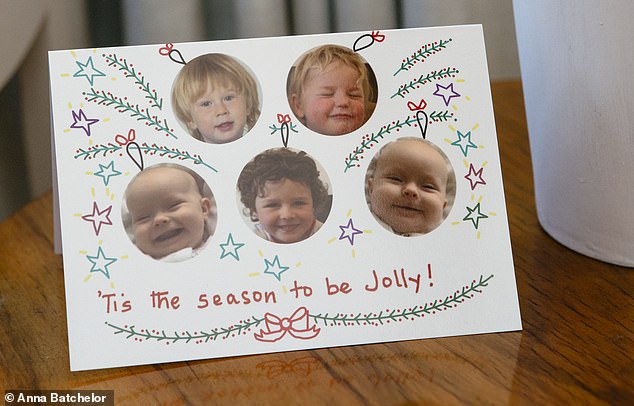 Every year I design a Christmas card, which is a great way of combining my grandchildren, aged four months to five years. There are Josh’s – Teddy, Florence and Romilly – and Becca’s – Benji and Xander. They call me Etta and apparently I lead them astray! 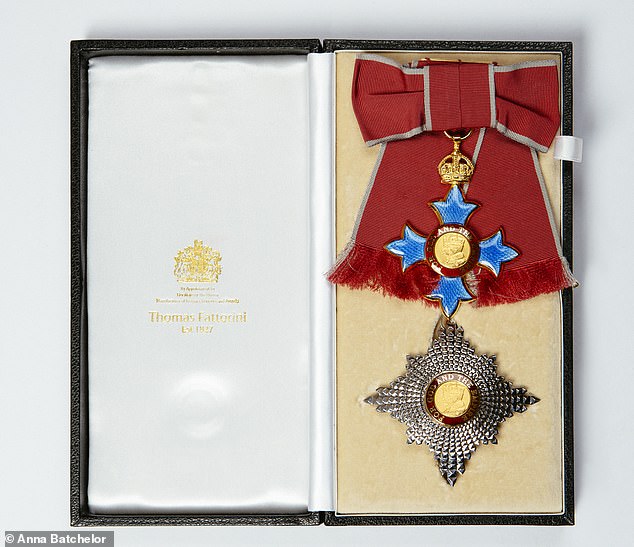 I was awarded a DBE for services to children and older people in 2015 – it’s a real tribute to how much of a difference ChildLine [founded in 1986] and The Silver Line [founded in 2013] have made to people’s lives. As Princess Anne pinned the diamond brooch on me, she said, ‘Be careful how you sit because it can do serious damage’, and she’s right.