When Rachael Schildkraut deliberately abandoned eight teenagers in a remote patch of bush, she was overcome with happiness.

There was some anxiety, too, about leaving them to fend for themselves.

But with any luck the endangered western quolls, bred at Taronga Western Plains Zoo in Dubbo, will be the start of something big. 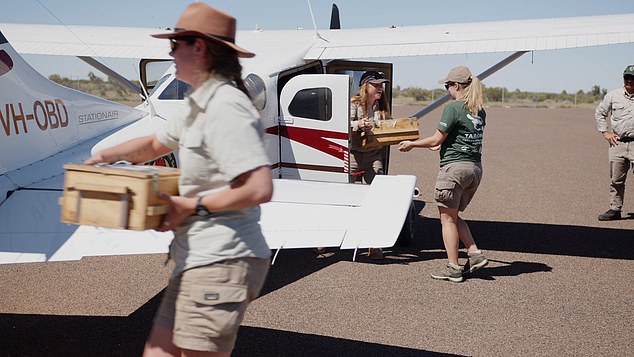 The eight young marsupials, and some of their parents, were released in South Australia’s Vulkathunha-Gammon Ranges National Park over the weekend.

It’s hoped they’ll establish a new wild population, about 200km from the state’s other reintroduced community in the Flinders Ranges.

Ms Schildkraut says western quolls, also called chuditch, need all the help they can get.

The species was once common across mainland Australia but is now reduced to just five per cent of its former range.

Feral pests including foxes and cats have taken a brutal toll and the quoll is now among 21 priority mammal species the federal government is trying to save from extinction.

Ms Schildkraut, a wildlife conservation officer with Taronga, was expecting a slow start when efforts recommenced this year to breed them.

There had been a hiatus of about 20 years or so, and much of the knowledge from earlier efforts had been lost.

But the very first round was a big success, with eight adults taken from the wild producing a total of 17 joeys. 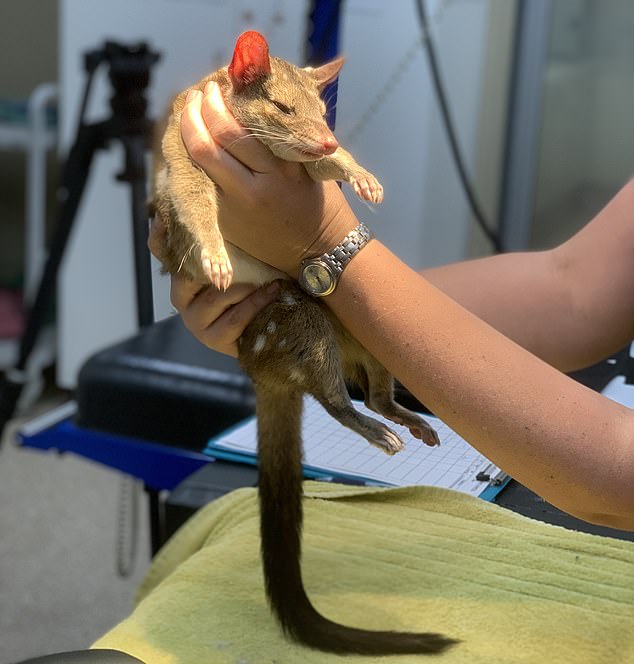 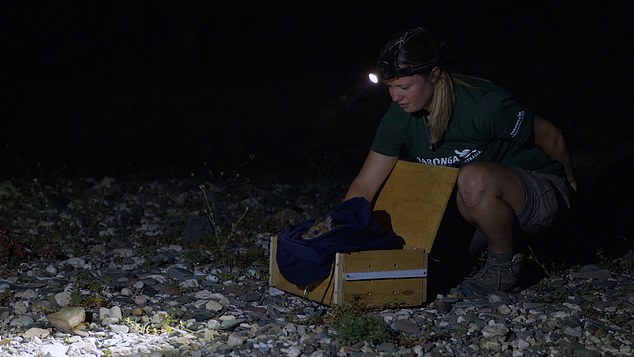 Three of them died, leaving 14. Eight of those are now making new homes in the Gammon Ranges.

The other six youngsters will be part of next year’s breeding efforts, which will begin in April.

Ms Schildkraut says she felt an odd mix of emotions as she set the quolls free.

‘I was almost a little bit overcome on the weekend. I was like “this is the best thing I’ve ever done”,’ she says.

‘We obviously had high hopes. But I don’t think we expected to do quite this well, quite this quickly. The success has been astounding. We just have a really great team.’ 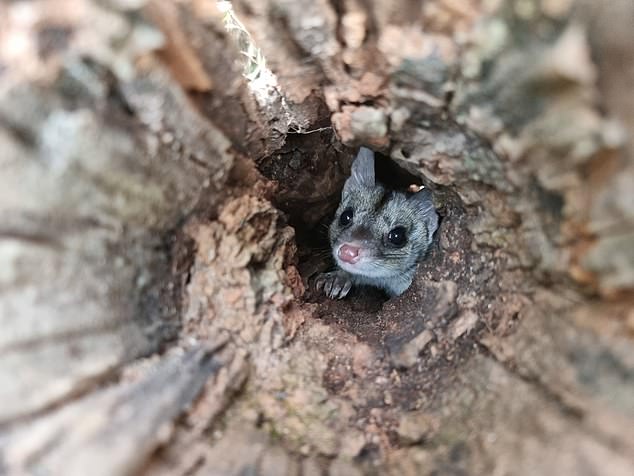