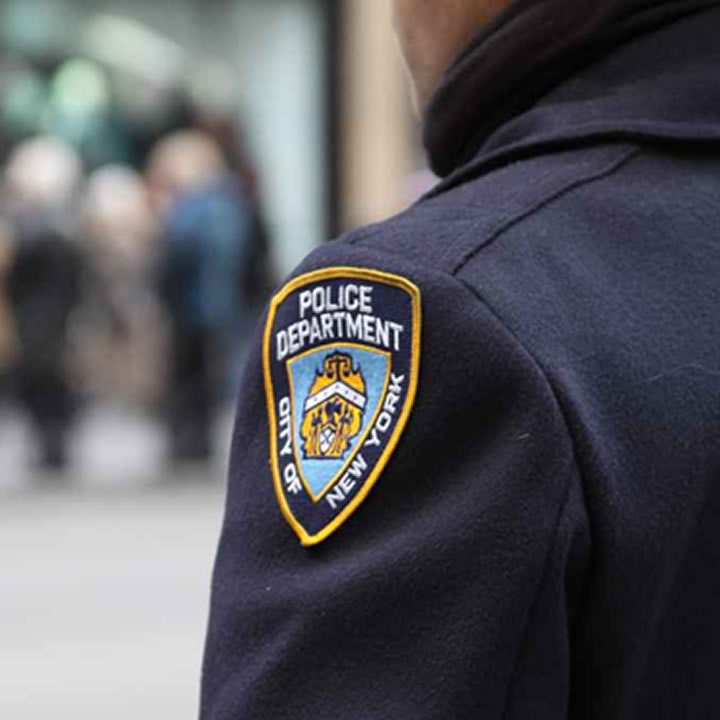 The United States, just like many other countries, struggles with tense relations between the police and communities, predominantly the minority. However, compared to other democracies, the US has a different organization of police funding, training, equipping, and discipline. The difference, in this case, is a leading factor of the tension between the police and the minority communities.

In an independent and democratic state like the United States, no one supports unfair police practices. But proper litigation is needed to address such matters and promote rational consideration while interpreting a given situation.

Some communities interpret the loss of freedom as a cause of law enforcement officials. Instead, the police force should be promoted as guarantors of liberty and not the enemy. Activists should not leverage accusations of racism within law officers at the expense of local policing control.

However, creating balanced lawful proceedings should be the epitome of dealing with any form of police brutality or unfair treatment against anyone.

Consequences of War On Cops in Search of Democracy

Some politicians, activists, and other policing enemies, advocate for punitive measures on law enforcement officers to remain relevant. The efforts are touted as reforms, but they overlook the consequences on the citizens. The punitive actions advocate for defunding, supplanting, and control of policing.

We should empower well-funded, trained, equipped, and armed civilian-focused law enforcement to deal with any crime without unfair practices. Helping the police departments achieve their goals is one way of empowering them to remain focused on the good of the community. In addition, the community needs education on how to support the law officers as they discharge their duties.

Sustaining democracy cannot be through anti-policing measures or court decrees with biased judicial proceedings. Portraying the police as the solution the public needs is the way to continued democracy. The community should also embrace constitutionally set agencies responsible for enforcing police accountability.

In no way does the National Police Association support police brutality, but through document requests and other law records, it proves misconduct and advocates for corrective action. Following the right law precepts will prevent and combat anti-policing influence taking a democratic stance in holding the police accountable.

Constitution amendments allow independent law enforcement agencies and protect them from the harassment of anti-policing strategies and efforts. Proper police governance is achievable through civilian-oriented agencies and forces. This way each state, can reign supreme over the influence of elected leaders and policing enemies pushing for their self-interests.

Every state has a right to set the people’s will on how they will be policed and the ways to hold the police accountable. Creating this balance free from any form of political or federal interference promotes proper governance.

Enforcing one big law agency will deepen the growing tension between the people and the police, evoking fear in the masses. Fear weakens the population allowing any despot to take control in exchange for safety. The 18,000 different local police enforcement agencies need sustainable empowerment and support to keep the will of the people supreme.

Individual freedom should not be considered inferior to the government. The police force is one establishment that we should be able to use to show the supremacy of the people and uphold the people’s freedom.

In such circumstances, defunding the police department shouldn’t be celebrated but viewed as the erosion of the proper governance and must be avoided. Furthermore, nothing should subject the police force to discrimination that paints it as the problem but should be elevated and promoted as a friend to the community.

About The National Police Association