A NSW police spokeswoman said the force was in the early stages of its investigation.

‘Detectives from the state crime command’s financial crime squad have launched Strike Force Garrad to investigate the matters and determine if any criminal offences have been committed,’ she told AAP.

Prime Minister Scott Morrison told parliament during question time on Tuesday he had not heard of the action, while Labor leader Anthony Albanese sought to table news articles relating to the investigation. 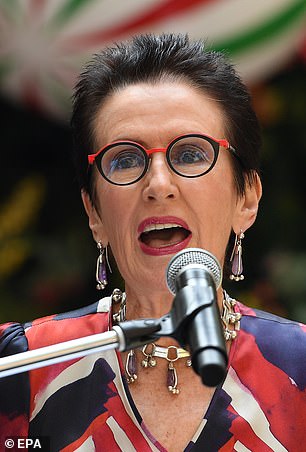 Mr Albanese repeatedly questioned the prime minister what action he would take against Mr Taylor.

He cited the ministerial standards, which say the prime minister can stand a member of his frontbench aside ‘if that minister becomes the subject of an official investigation of alleged illegal or improper conduct’.

‘This is a very recent matter, and I will be happy to take advice from the New South Wales Police in relation to any matters that they’re pursuing,’ Mr Morrison told parliament.

‘And I will form a view based on taking that advice.’

The investigations comes after Labor referred the matter to NSW police, accusing the minister of forging a document.

At issue are travel figures quoted in a letter Mr Taylor sent Cr Moore after the council declared a climate emergency. 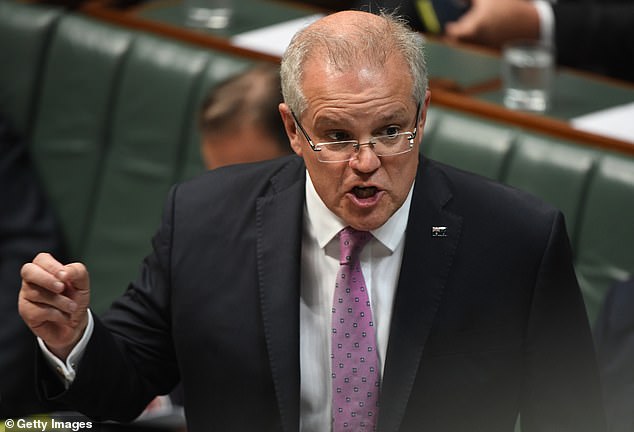 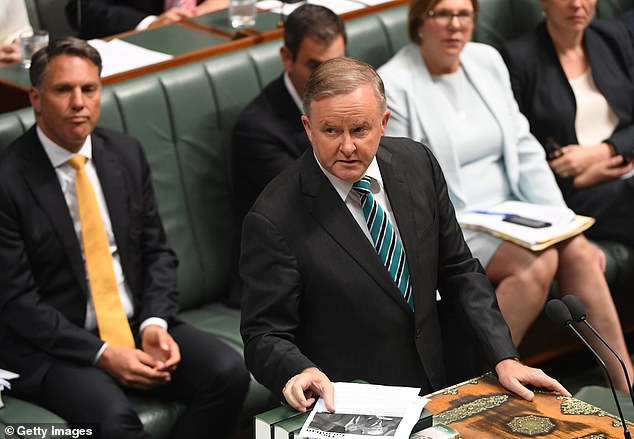 The letter criticised Cr Moore for driving up carbon emissions by spending more than $15million in council money on domestic and international travel, but the figures were false.

The 2017/18 council report currently available online, as well as previously cached versions, shows international out-of-pocket travel costs such as meals and taxis were only $1728, and domestic costs were $4206.

Mr Taylor has admitted the travel figures he cited were wrong but insisted the council had different versions of its annual report online.

The minister has apologised to Cr Moore but has not explained where the numbers came from.

The Department of Environment and Energy’s original draft of the letter for Mr Taylor didn’t include any mention of the council’s travel figures.

The false travel spend figures were added by the minister’s office before being sent off.