John Mitchell is the latest England coach to leave Eddie Jones’ setup with him joining Wasps.

The defence coach only signed a new deal five months ago but now leaves Jones with just one senior assistant coach two years out from the World Cup.

Wasps Head Coach Lee Blackett said: ‘We are thrilled to add John to the coaching group for this season. He brings a wealth of knowledge and will only improve our playing department.

‘Once we knew John was available, we prioritised getting him back to Wasps.

‘Finding somebody of John’s calibre at both an international and domestic level is rare. He fits the profile we have been looking for, adding to our talented group of coaches. 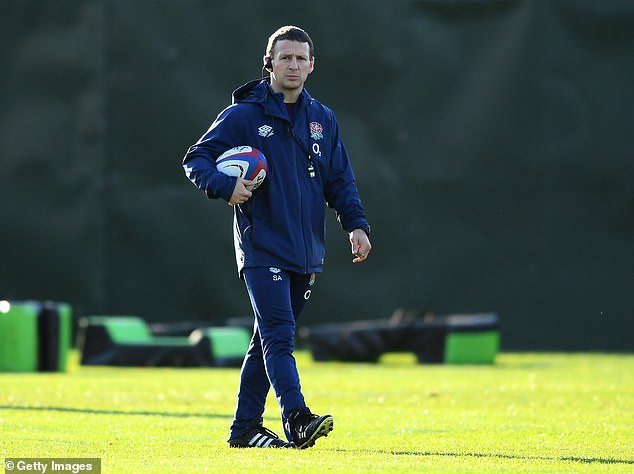 ‘John’s primary role will be to lead the attack, but his breadth of top-level experience will see him assist on a number of levels. He understands Wasps having worked here before and his passion for the club and improving our players shone through from the start.

‘The support from the board in making this happen demonstrates the ambition of this club.’

Jones said: ‘I’d like to thank John for his hard work and dedication over the last four years, he will go with the best wishes from everyone in the England team.

‘I am sure he will do a great job in his new role at Wasps.’