By Paul Newman for The Mail on Sunday

Michael Vaughan accused England of lacking ‘spirit or fight’ as Joe Root faced series humiliation at the hands of West Indies — with his captaincy hanging by a thread.

England’s interim batting coach Marcus Trescothick warned against an over-reaction to ‘one bad day’ which left the Windies on the verge of wrapping up the third Test and with it the series in Grenada this morning.

But former England skipper Vaughan was scathing, saying: ‘The resistance in this England team is non-existent. There’s no fight, no togetherness — there’s no spirit in the England team. 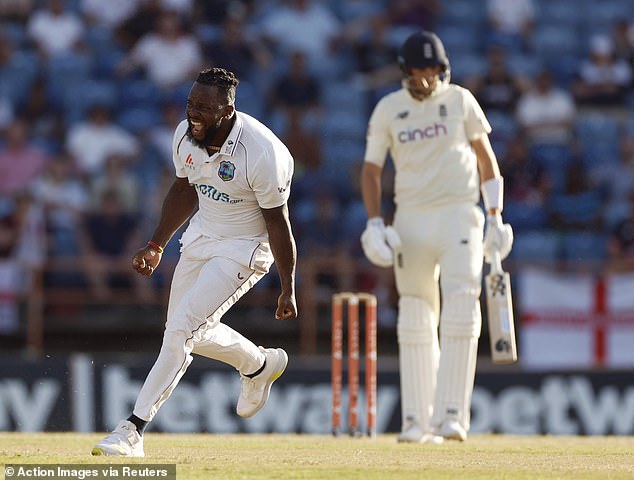 They could also lose the series, with the hosts rampant in Grenada on Saturday afternoon

‘You don’t gift the opposition an easy win. Australia are a great side. West Indies are an OK side but to see England absolutely capitulate without any spirit or fight leaves a lot of questions to be answered.’

Trescothick insisted the woeful morning session in the field that allowed Josh Da Silva to make a series-defining century and then batting that saw England collapse to 103 for eight, just 10 runs ahead, was out of character for this three-match series.

‘We’ve had one bad day over the course of the series,’ said the former England opener. ‘We had a challenging first day in Antigua but fought back well, we controlled most of the game in Barbados and today it’s gone wrong.

‘It would be easy to throw the baby out with the bath water but we believe as a coaching staff that we’ve made strides as a team over the course of the Tests. We’ll lick our wounds and try to come back but it’s been a really tough day and we’ve put the series in jeopardy.’

Trescothick failed to focus on Root, who has overseen just one victory in England’s last 17 Tests, when asked if the captain would regret yesterday’s capitulation. 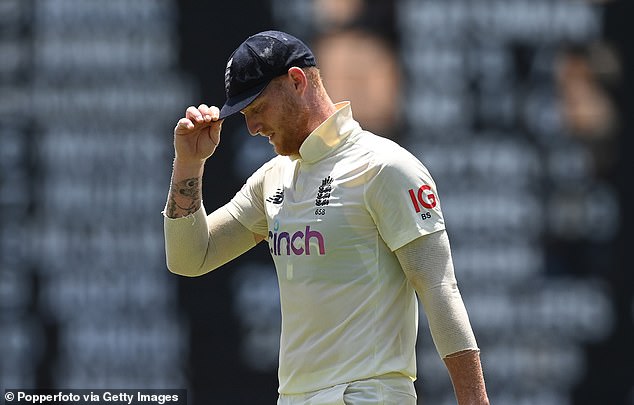 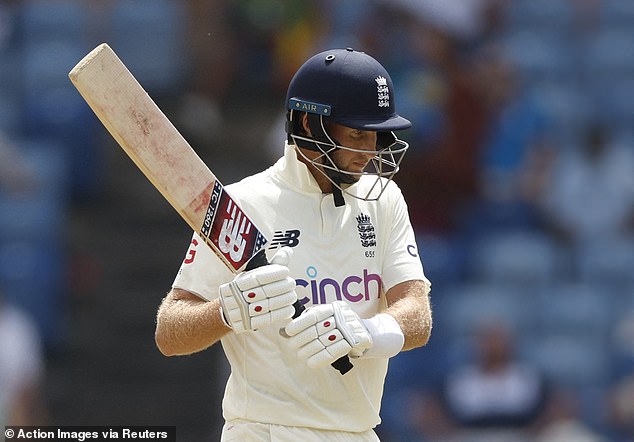 ‘Everyone will regret what happened today because we haven’t been good enough as a team. I don’t think you can point at the captain and say it’s his fault.’

One of England’s best-ever openers refused to question the hunger of his charges even though they threw wicket after wicket away after watching Da Silva bring application and discipline to his unbeaten maiden Test century.

‘I don’t think we should ever question their hunger to play for their country and do well,’ insisted Trescothick. ‘We just have to make sure they make the right decisions at the right moments. That’s the crux of it and we haven’t done that well enough today.’