Decision-day arrives for England with Eoin Morgan and the selectors spoilt for choice when they sit down on Monday to solve their World Cup puzzle and come up with a final 15 after another comfortable victory over Pakistan.

The good news is England, 4-0 winners in this dress rehearsal series after Sunday’s 54-run victory, have never had such an embarrassment of riches ahead of a home World Cup they really do have an excellent chance of winning.

The bad is there seems certain to be at least one very unlucky bowler who will be told they are missing out even though they have done nothing wrong and played their part over the last four years in taking England to the top of the one-day world.

It is the sort of ‘problem’ teams insist they love to have and it certainly beats the bad old days when England would barely have a handful of decent white-ball players to call on let alone at least 17 or 18 who would walk into any other squad.

David Willey, with one expensive wicket as Pakistan were bowled out for 297 chasing England’s 351 for nine, and Joe Denly appear the most vulnerable members of a squad who have had far too much power for Pakistan in this Royal London series.

The absence on Sunday of Jofra Archer, Mark Wood and Liam Plunkett at Headingley suggests all three have done enough to be named at Lord’s on Tuesday while Tom Curran will surely join them after an excellent series with ball and bat.

Chris Woakes’ three-wicket new-ball burst in nine balls and five in all in Pakistan’s reply after Morgan had elected to bat ‘as a rehearsal for losing a World Cup toss’ was further evidence of his importance to England and provided more bad news for Willey. 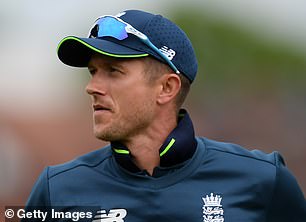 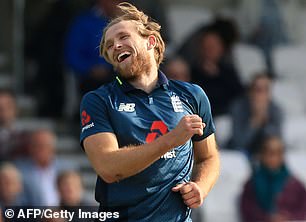 Only if England really do believe they must have the variety of a left-arm swing bowler in their squad will Willey survive the emergence of a rare talent in Archer just in time for this World Cup, with the convenient help of a change in qualification rules. In which case Plunkett would come under scrutiny.

Denly, too, could miss out if Morgan and coach Trevor Bayliss can convince national selector Ed Smith that Liam Dawson, in superb white-ball form for Hampshire this season, is a better bet as back-up spinner despite his absence in this series. 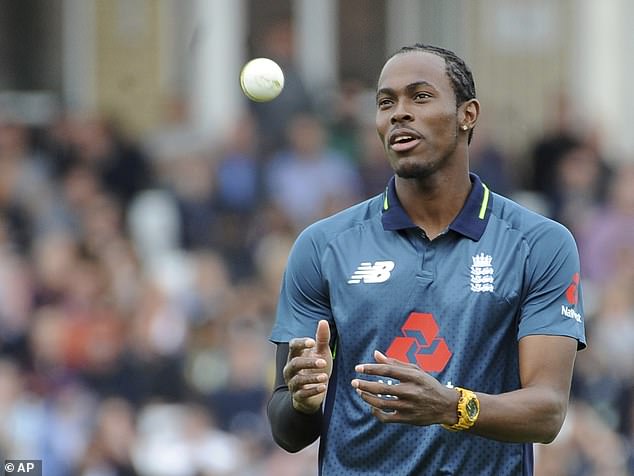 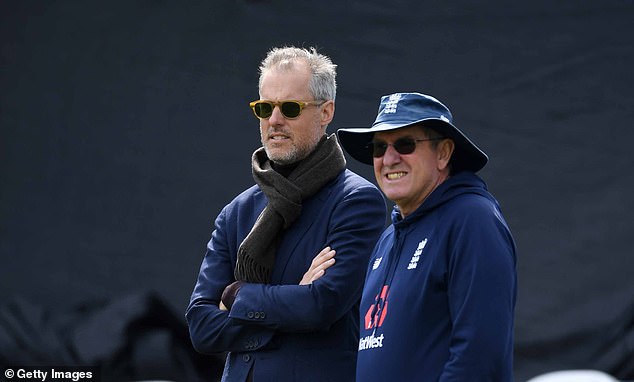 The final full one-day international before the World Cup followed a familiar path, with England’s batting far too strong and their bowling good enough to stop Pakistan recording even one victory in these five matches, with the first washed out at the Oval.

At least one of England’s batsmen should have gone on to a really big hundred, or even England’s first double in one-day international cricket, on the flattest of Headingley pitches and against a Pakistan side who were shambolic in the early overs.

England had reached 95 for the loss of just James Vince, again giving it away after a fantastic start, after 10 overs and 191 for two at the halfway point as Pakistan struggled to find any sort of accuracy or penetration.

And when Joe Root and Morgan were cruising along in a stand of 117 in 19 overs England looked set for their highest ever one-day international score, let alone having to be content with the biggest recorded by any side at this famous old ground. 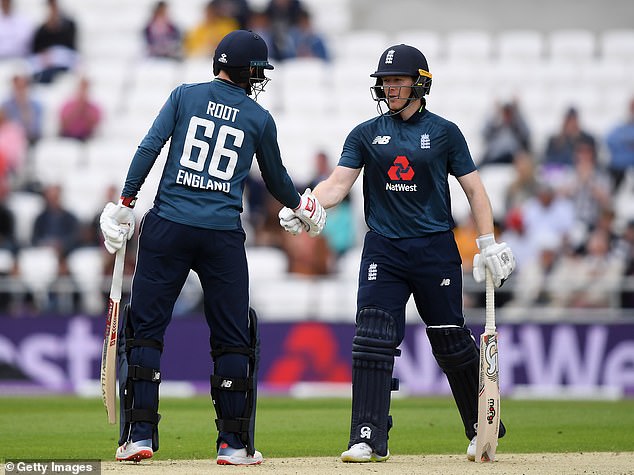 But Morgan, who approaches the World Cup in superb form himself, will be content that all his batting big guns have spent quality time in the middle in this series ahead of their World Cup date with destiny against South Africa on May 30.

Jos Buttler was sublime in Southampton, Jonny Bairstow belligerent at Bristol and Jason Roy tremendous at Trent Bridge in all smashing centuries and now the captain hit five sixes in his 76 off 64 balls aided by some woeful Pakistan bowling and fielding.

If anything Morgan was usurped by Root who hurried to 84 off 73 balls, emphasising the importance of an anchorman for the rest of England’s big hitters to bat around. 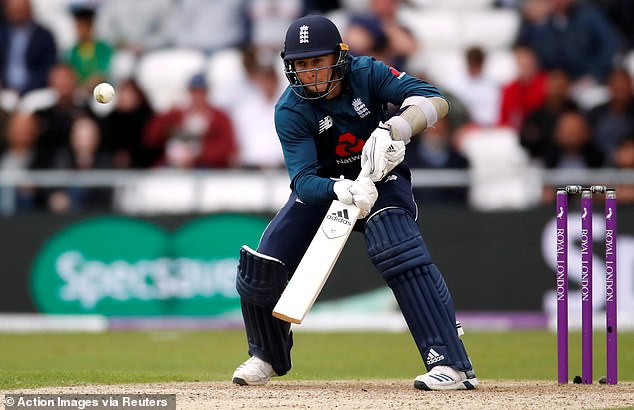 The elder Curran brother then again showed what a much improved batsman he is, an extraordinary last over scoop over his head off Hasan Ali for four the pick of his 29 off 15 balls with two sixes in a late England flurry after they had lost four for 38.

Pakistan rallied after Woakes early burst through Babar Azam and Sarfraz Ahmed but three brilliant pieces of fielding, two of them a run out and catch from the unlikely figure of Adil Rashid and the other a smart stumping from Buttler via his right leg, ensured England were to have no hiccups despite some productive last wicket swishing. Job done and now over to the selectors 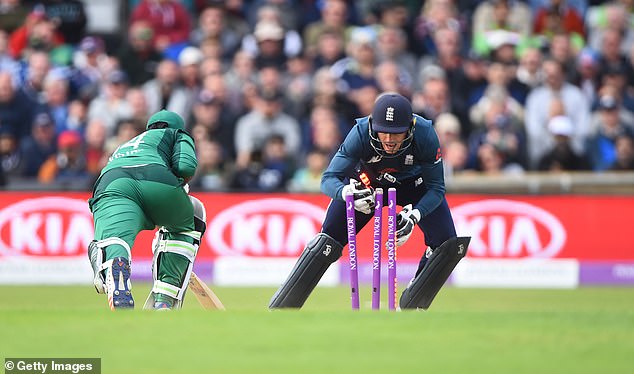 The only disappointment was a poor crowd at a Headingley ground boasting its impressive new Emerald Stand, with even the famously raucous Western Terrace in surprisingly subdued mood.

The ground was barely two thirds full and the decision to hold an Ashes Test here in Leeds this summer rather than Trent Bridge looks ever more questionable. It was the only blot on a very rosy landscape. 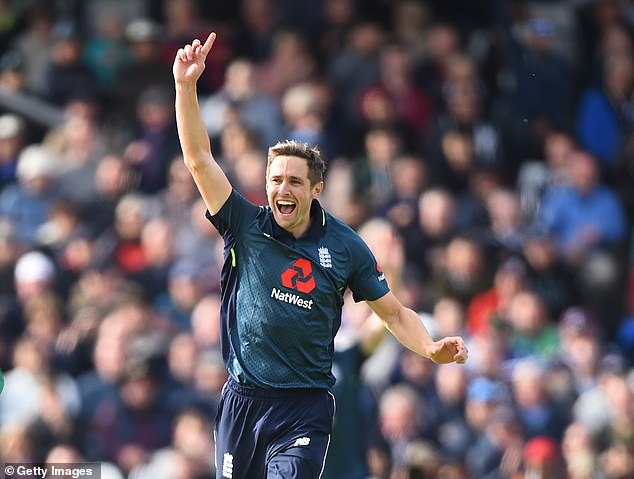