England avoid nightmare Euro 2020 draw after being drawn with Croatia and Czech Republic in Group D (which could also feature Scotland)…but will face Germany, France or Portugal in last-16

England avoided a nightmare Euro 2020 draw after being drawn with Croatia and Czech Republic and in Group D.

The Three Lions could also face Scotland in their group, if Alex McLeish’s side win their play-off in March.

Gareth Southgate’s side will face Croatia in their opening game of the tournament before taking on Czech Republic, with both games to be played at Wembley. 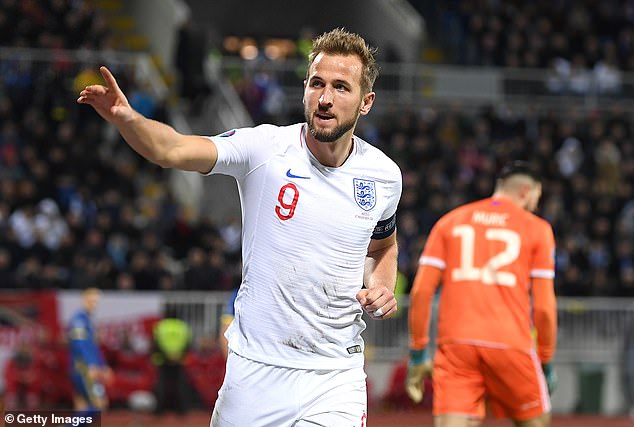 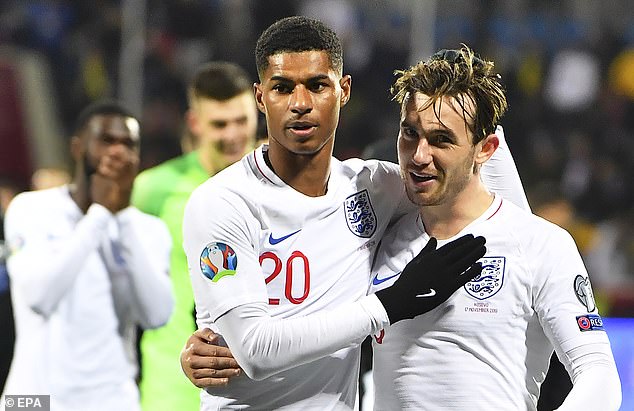 The Three Lions will definitely face either France, Portugal or Germany in the last-16

However, if England are successful in qualifying from Group D, they will definitely face France, Portugal or Germany in the last-16.

Wales boss Ryan Giggs will be happy with the draw after being drawn in Group A alongside Italy, Turkey and Switzerland.

But all eyes will be on Group F, which features three of the tournament’s strongest nations in France, Portugal and Germany.