EXCLUSIVE: Eddie Jones is set to be SACKED by England tomorrow after head coach was summoned to showdown meeting with RFU chiefs today following dismal run of just five wins in 12 Tests… with Steve Borthwick set to take over from the Australian

Eddie Jones is set to be sacked as England head coach on Tuesday, after the union’s post-autumn inquest concluded that his position has become untenable.

The 62-year-old took part in a meeting with his RFU bosses and the secretive review panel on Monday afternoon and MailOnline Sport understands that they have resolved to remove him from his post after seven years in charge of the national team. Sources have indicated that the recommendation will be put to the union council on Tuesday night and the board on Wednesday, to be formally ratified.

An official announcement about the abrupt end of Jones’s regime is expected tomorrow, once the full process has been concluded, but it appears that regime change is now inevitable. In that event, Leicester head coach Steve Borthwick will be brought in as England head coach, months earlier than initially planned.

It is thought that a deal had been done to integrate Borthwick into the Red Rose set-up from June, but he will now be tasked with overseeing a revival in the Six Nations, ahead of the World Cup next autumn. The RFU have chosen to entrust this momentous assignment to the home-grown candidate and former national captain, ahead of New Zealander, Scott Robertson.

Jones had enjoyed full backing in the corridors of power at Twickenham until very recently. He survived an uncomfortable review after England lost three games out of five in the latest Six Nations – as they had done a year earlier. But when the team were booed off after being beaten 27-13 by South Africa last month, at the end of an autumn campaign which yielded just one win from four fixtures, it appeared to cause his employers to run out of patience. 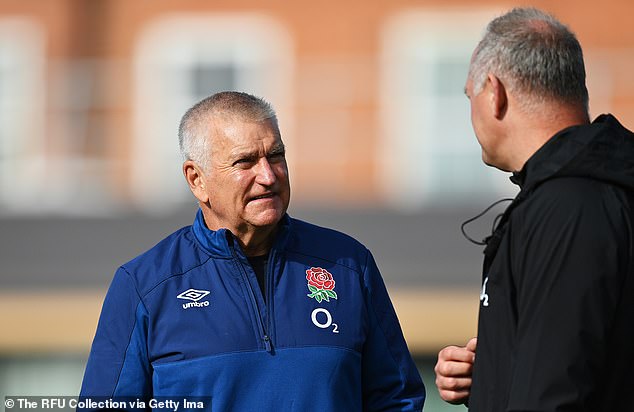 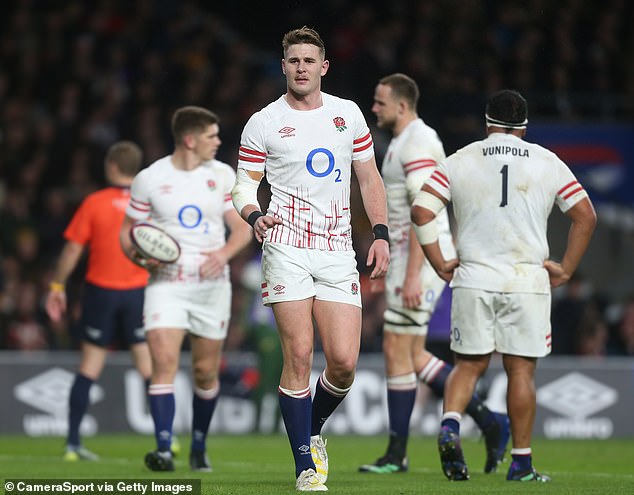 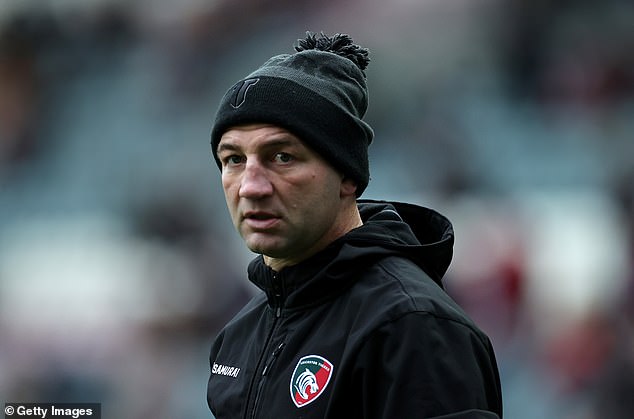