England crushed South Africa by 104 runs to ignite their World Cup campaign at the Oval.

Ben Stokes produced a stunning catch to back up his 89 runs in the first innings and there were plenty of positives for Eoin Morgan’s side.

Now that they’re up and running, here are Lawrence Booth’s eight talking points from the first game.

England are not a one-trick pony

After the second-ball loss of Jonny Bairstow, they adjusted skilfully to a pitch that wasn’t as pristine as the surfaces on which they kept scoring 350 against Pakistan.

Ben Stokes was especially impressive, playing himself in while scoring 16 from his first 25 balls, then accelerating to 50 in 45 – the quickest of his team’s four half-centuries.

It said everything about England’s firepower over the last four years that a total of 311 for eight seemed below par, even though it was actually a good effort in the circumstances. Some have wondered if they are as effective batting first as chasing. This was a very good retort.

Since returning from a back spasm, he has allayed fears that he needs time in the middle to be at his best, scoring 87, 76 and 114 against Pakistan, 32 and 89 not out from 46 balls in the warm-ups against Australia and Afghanistan, and now 54 off 53 against South Africa.

The only disappointment after he miscued Andile Phehlukwayo to mid-off was that he hadn’t properly cashed in on his form. Expect more as the tournament progresses. 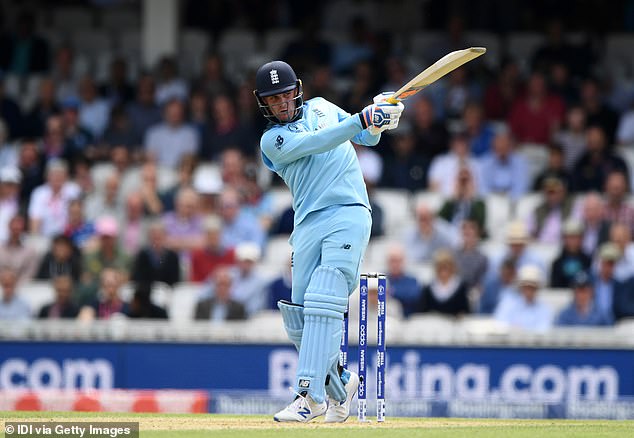 His contribution here was all too typical: three off nine balls, and too many fresh-air shots for comfort.

His ODI average is now 25 – far too low for a player of his calibre. He is in danger of losing touch with England’s powerful top six. 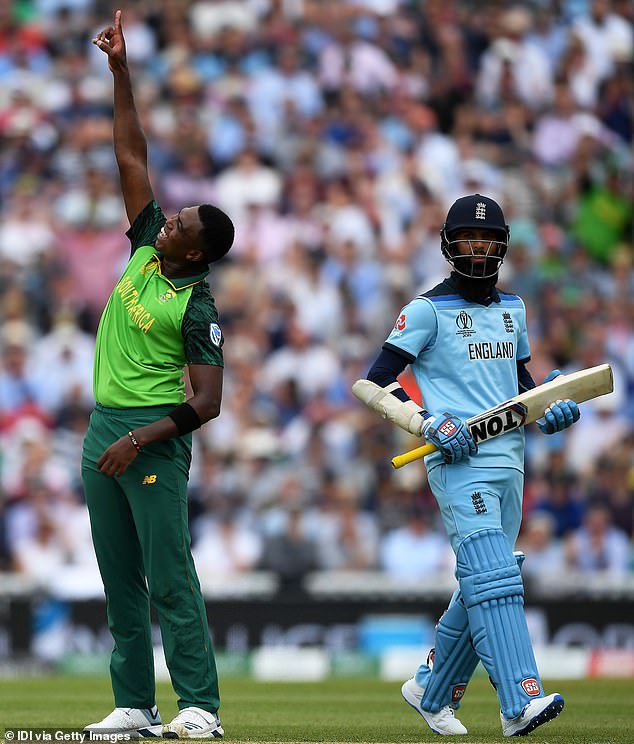 Eoin Morgan’s side look sharp in the field

Roy set the tone with a superb stop at backward point in Jofra Archer’s first over, before Stokes ran out Dwaine Pretorius from the deep. Stokes then brought the house down with his one-handed miracle on the midwicket boundary to catch Phehlukwayo.

The only blip came when Jos Buttler spilled Rassie van der Dussen off Ali – one of a few errors that have crept into his glovework.

We already knew this, but Archer is going to be a star

He rattled South Africa by forcing their batting lynchpin Hashim Amla off the field with an early blow to the helmet, and then undid both Aiden Markram and Faf du Plessis for pace.

When he returned later in the innings, it was with a wicket maiden, van der Dussen flapping a pull to mid-on. Du Plessis later spoke about Archer’s well-disguised quicker bouncer, which he sends down after a couple of deliveries at 80% effort. 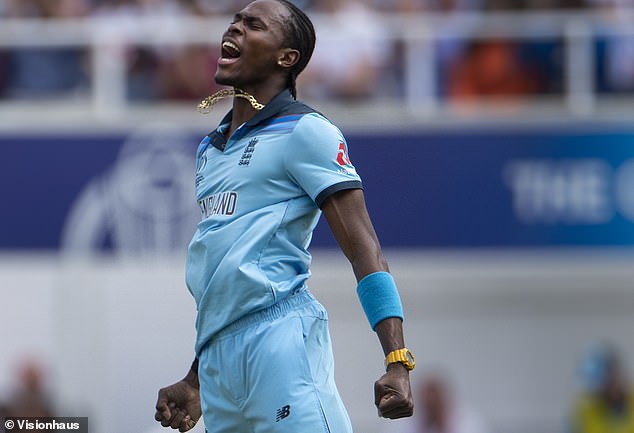 Rashid is a crucial cog in England’s wheel

Adil Rashid may be struggling with a sore shoulder, but his ability to turn it both ways remains a central cog in England’s one-day wheel.

He took only one wicket here, thanks to Stokes’s wonder catch, but his eight overs went for just 37, and his googly was as effective as ever to the left-handers.

Pitches will not be batting paradise

Not all the pitches in this tournament will be conducive to the scores of 350 or more that England have routinely made over the past couple of years – let alone the 500 they have been dreaming of in the build-up to the World Cup.

The ICC are in charge of pitch preparation, unlike during England’s home games in bilateral series, when the home groundsmen, under the umbrella of the ECB, have the final say. 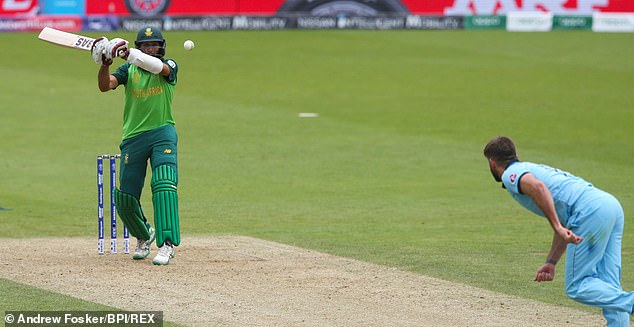 Are the zing bails harder to dislodge?

Rashid thought he had bowled Quinton de Kock on 25 when the South African left-hander’s off stump lit up – only for the bail to stay put.

There were similar instances in the recent IPL. The potential for confusion with run-out appeals is all too obvious.