Eddie Jones has jokingly revealed that he would relish the chance to manage Arsenal in the future.

The England rugby boss admitted on TalkSport that he had used to live in north London, and believes that being handed the reins at the Emirates would be a ‘fun’ opportunity.

Jones had joined Alan Brazil and Ally McCoist in the TalkSport studios for a wide-ranging interview on Thursday morning.

The two tacticians have experienced contrasting fortunes in the hot seat since the summer, with Jones spearheading England’s journey to the Rugby World Cup final in Japan.

? Alan: “Would you move into football management one day?”

We’d love to see Eddie at #Arsenal and see what he does with Ozil ? pic.twitter.com/tblwV4peo9 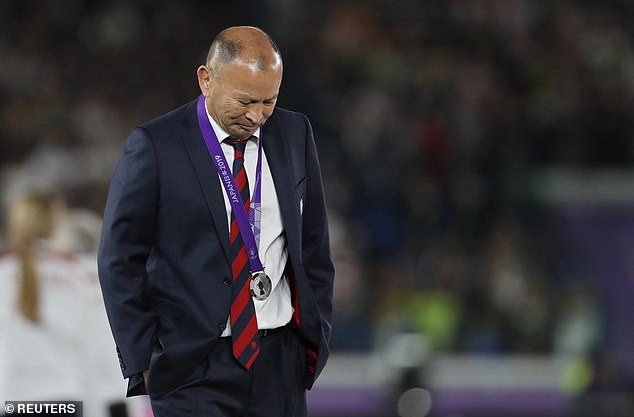 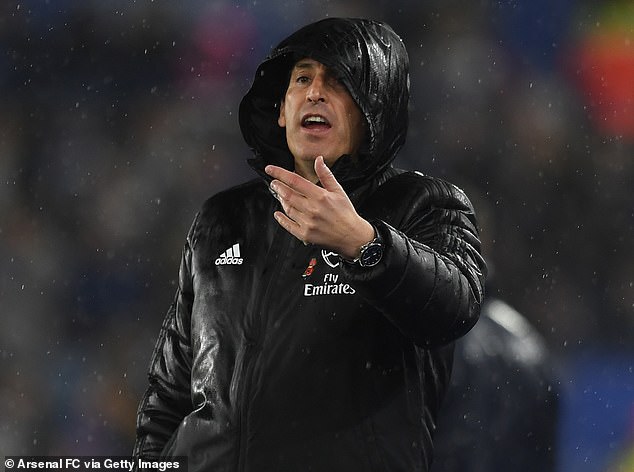 But the 2003 winners fell at the very last hurdle and were defeated by South Africa despite knocking out three-time champions New Zealand in the previous round.

The Australian-born coach had also lost the infamous showpiece against England in his home country while coaching the Wallabies, but was a consultant to South Africa for their 2007 triumph.

Emery, meanwhile, is one of the bookies’ favourites to be axed from Arsenal following a calamitous start to the season.