England have confirmed Ben Stokes will take an ‘indefinite break’ from all forms of cricket, and the all-rounder could now miss the entirety of the India Test series starting next week.

The ECB released a statement confirming his indefinite absence from international duty relates to prioritising ‘his mental wellbeing and to rest his left index finger, which has not fully healed’.

England managing director Ashley Giles praised the Durham star for revealing how he was feeling, stating: ‘Ben has shown tremendous courage to open up about his feelings and wellbeing. 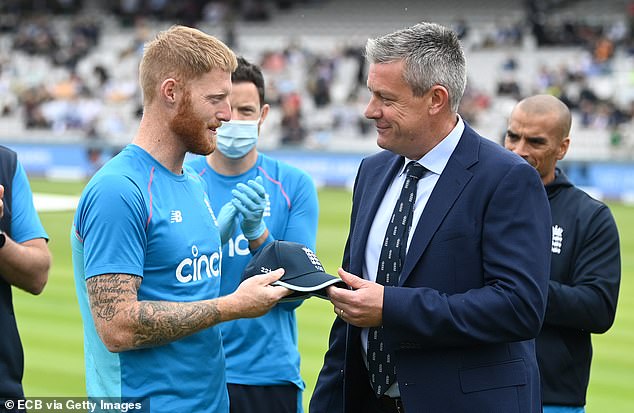 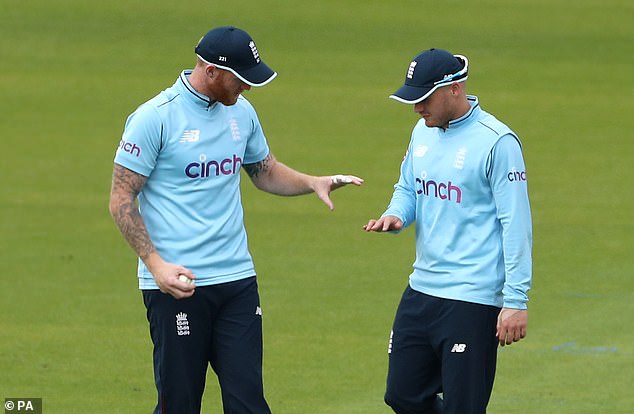 ‘Our primary focus has always been and will continue to be the mental health and welfare of all of our people. The demands on our athletes to prepare and play elite sport are relentless in a typical environment, but the ongoing pandemic has acutely compounded this.

‘Spending significant amounts of time away from family, with minimal freedoms, is extremely challenging. The cumulative effect of operating almost continuously in these environments over the last 16 months has had a major impact on everyone’s wellbeing.

‘Ben will be given as long as he needs, and we look forward to seeing him playing cricket for England in the future.’

Stokes has been replaced in England’s squad for the five-match series beginning at Trent Bridge on August 4 against Virat Kohli’s men by Somerset all-rounder Craig Overton. 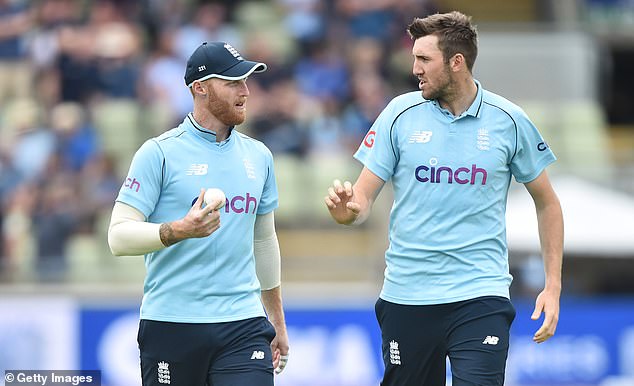 The 30-year-old broke his finger playing for Rajasthan Royals in the Indian Premier League in April, and was consequently ruled out of the Test series defeat by New Zealand and the limited-overs games against Sri Lanka earlier this summer.

Stokes was also set to sit out the ODI series against Pakistan but was recalled to lead a makeshift squad after Eoin Morgan’s men were forced into self-isolation following positive coronavirus tests for three unnamed players and four backroom staff.

Speaking earlier this month to The Mirror, Stokes admitted his finger caused him ‘ridiculous pain’ during the 50-over matches against Pakistan, which his side won 3-0.

‘It was a totally unexpected set of games for me and the truth is I would never have played under normal circumstances due to how much pain I was in with my left index finger,’ he said. 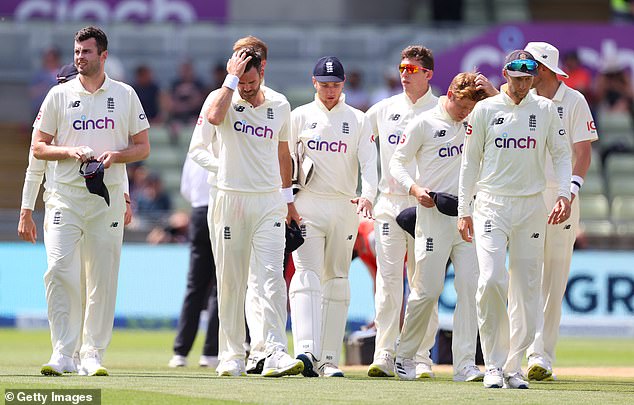 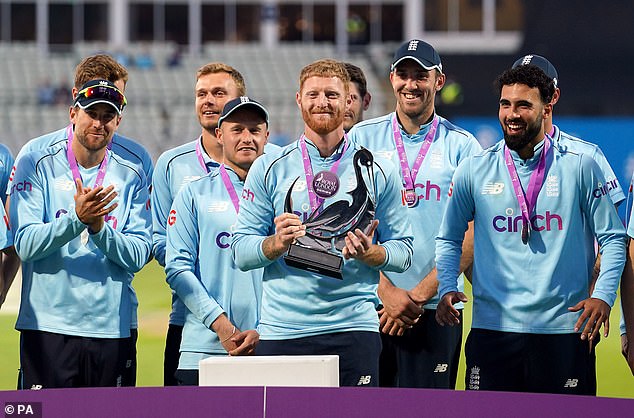 ‘The surgery was a success after I had broken it at the IPL, but it was still so painful. Sometimes though you just have to grin and bear it, and captaining England is one of those reasons.

‘The finger has healed structurally, but the pain was just ridiculous for where it should be so that is why I have now had an injection to ease it for the rest of the summer.’

Stokes has also represented Northern Superchargers in the Hundred this summer, competing in their defeats by Welsh Fire and Trent Rockets.

Giles insisted it is ‘extremely challenging’ for their stars to spend time away from family, with Sportsmail exclusively revealing last month that multi-format players are increasingly anxious about being on the road from mid-September to mid-January without seeing their loved ones. 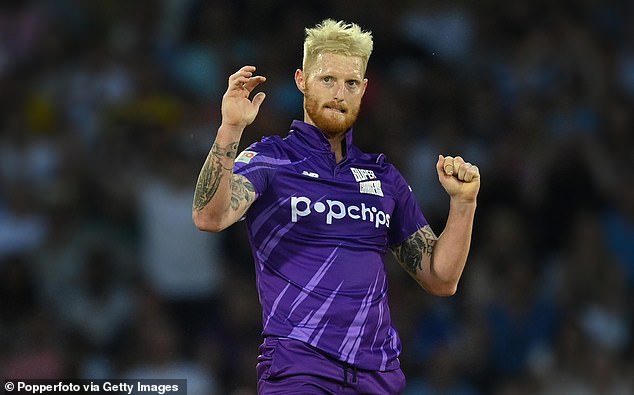 A large number of England’s multi-format players, including Stokes, Jos Buttler and Jofra Archer, could all feature in the T20 World Cup in the United Arab Emirates this October, with the tournament finishing days before the England squad make their way to Australia for the Ashes.

Should they reach the T20 final in mid-November, England’s cricketers would then have to immediately depart the UAE around November 15 to head straight to Australia.

Joe Root and Co will play five Tests across the country over the following nine weeks, before finally returning home on January 19 – 65 days after arriving to play Tim Paine’s men.

And former England captain Michael Vaughan believes the five-match Test series Down Under could turn into a farce if Australia doesn’t allow players’ families to tour with them amid strict Covid-19 rules.