England bounced back emphatically from their 4-0 Ashes thumping by beating Australia 4-1 in their ODI series.

Wins in Melbourne, Brisbane, Sydney and Perth — broken up by a sole defeat in Adelaide — gave captain Joe Root plenty of cause for optimism.

But who were the stars of the series and who could have done better? Sportsmail’s RICHARD GIBSON has rated each and every one of Root’s team, including the skipper himself…

Set things up with his brilliant England-record 180 at the MCG and kept trying to get the team off to fliers.

A ‘nearly’ series in which he got in regularly only to cede early-innings momentum with dismissals when set.

One 50 was a poor return in his new position of number three and he now looks the most vulnerable if Ben Stokes returns next month. 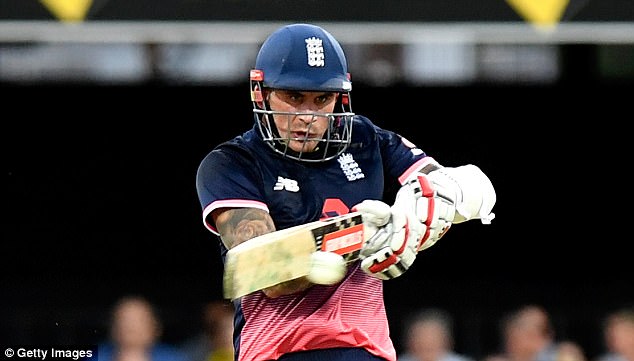 Classy unbeaten efforts in the first two wins highlighted astute game management with the bat, and played a crucial role with the ball too.

His captaincy was outstanding at times but that was offset by a below-par return with the bat.

Struck one of the great England ODI hundreds in Sydney to set up the series-sealing success; tidy behind the stumps. 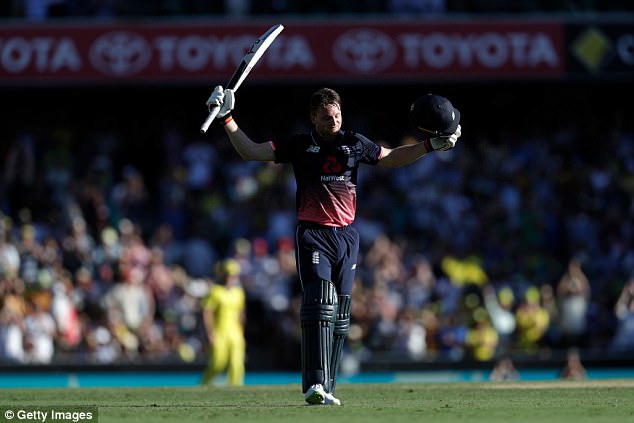 Lacked fluency with the bat but his off-spin remained highly effective: took 100 deliveries to be hit for a four.

Didn’t bowl as well as his figures suggest but was superb in Sydney and finished as the series’ leading wicket-taker.

Made 170 runs from number eight before he was dismissed and returned an economy rate of 5.41 despite a poor first spell in Melbourne. 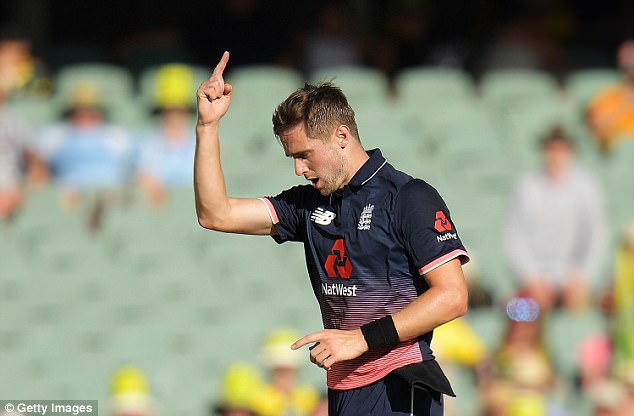 The Yorkshire fast bowler’s worth was most evident after his hamstring strain forced him onto the sidelines.

Does not look over-awed by this level and proved England have a greater depth than they might have anticipated three weeks ago.

Announced his return from a lengthy lay-off with a ferocious bouncer and maintained the hostility throughout four matches. 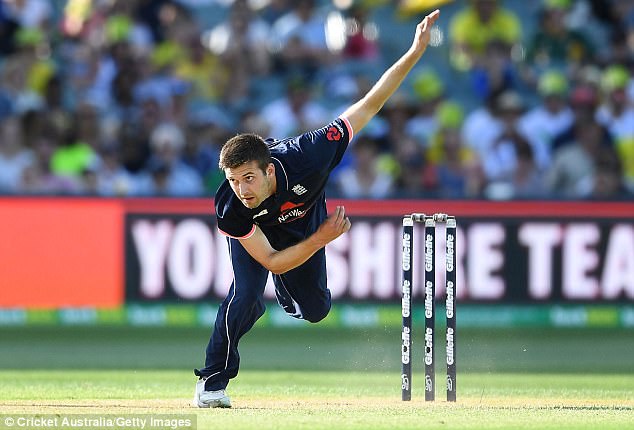 Benched until the dead-rubber fifth match but contributed to the closing out of victory with decent death bowling.

Was not expected to be seen again on the tour after being ditched one Test in and had to fight through illness to finish it. 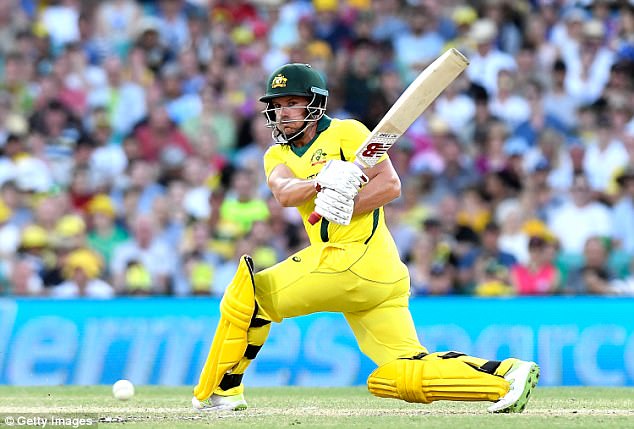 Big-hitter Aaron Finch, who made two centuries, was Australia’s standout performer in defeat