England’s record-breaking walk will be complete by 2020

From the rugged beauty of Northumberland to the White Cliffs of Dover, the coastline defines our country.

And now England’s special relationship with the sea is to be marked in a new way, as a record-breaking 2,700 mile coastal footpath moves closer to completion.

When it opens fully in three years’ time the England Coast Path will be the longest of its kind in the world. Until recently a third of the English coast was inaccessible, without proper or secure pathways for ramblers and dog walkers.

In three years time, the entire coastline of England should be accessible to ramblers and dog walkers 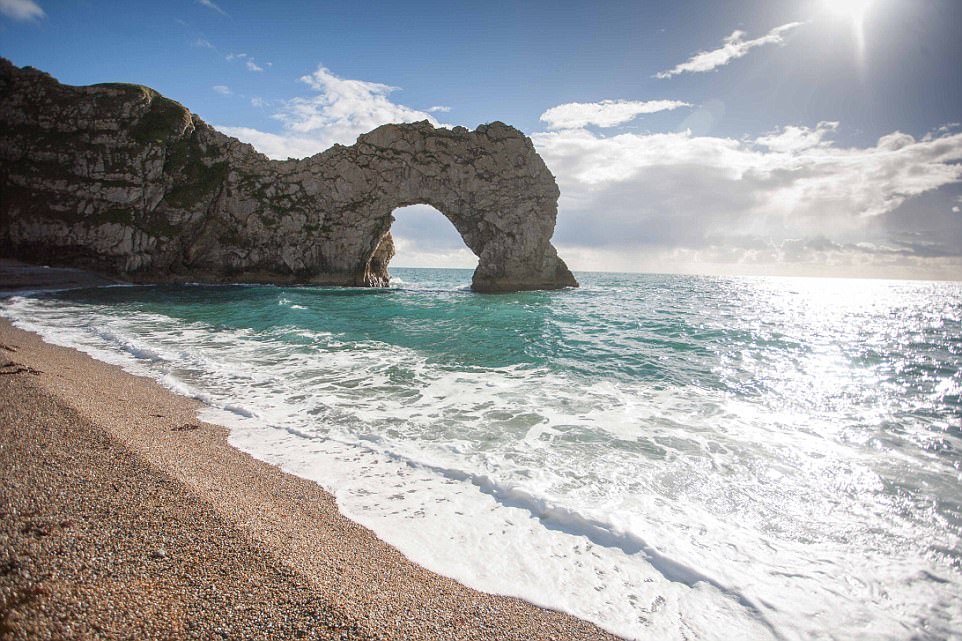 For a fast walker, completing 21 miles a day, it would take approximately 128 days to complete the entire journey

But 100 per cent of the joined-up route from Aust, just north of Bristol, round to Berwick-upon-Tweed in Northumberland is now either open to the public, or is being established or drawn up.

So too is the section from Gretna on the Scottish border to Birkenhead on the Welsh.

For a fast walker completing 21 miles a day, it would take 128 days or more than four months to walk the whole path.

Walkers wanting to make a complete circuit of England would have to take routes along the Scottish border and the Welsh.

The England Coastal Path takes in spectacular sights including the wild Poldark scenery of Cornwall and the Jurassic Coast in Dorset.

The highest point on the proposed route is the Hangman cliffs in Devon, at 1,044ft.

Currently, the longest uninterrupted coastal route in England is the South West Coast Path, which runs for 630 miles and takes 30 days to complete. The England Coast Path is more than four times that length. 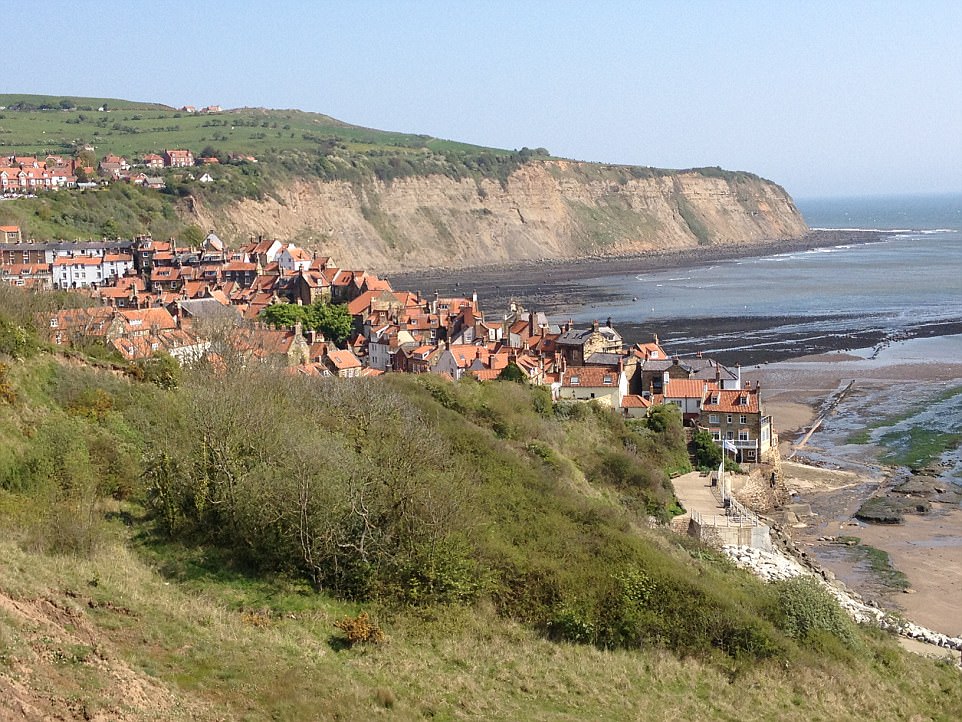 Areas such as Robin Hood Bay in Yorkshire, pictured, are already open to the public following the completion of a footpath 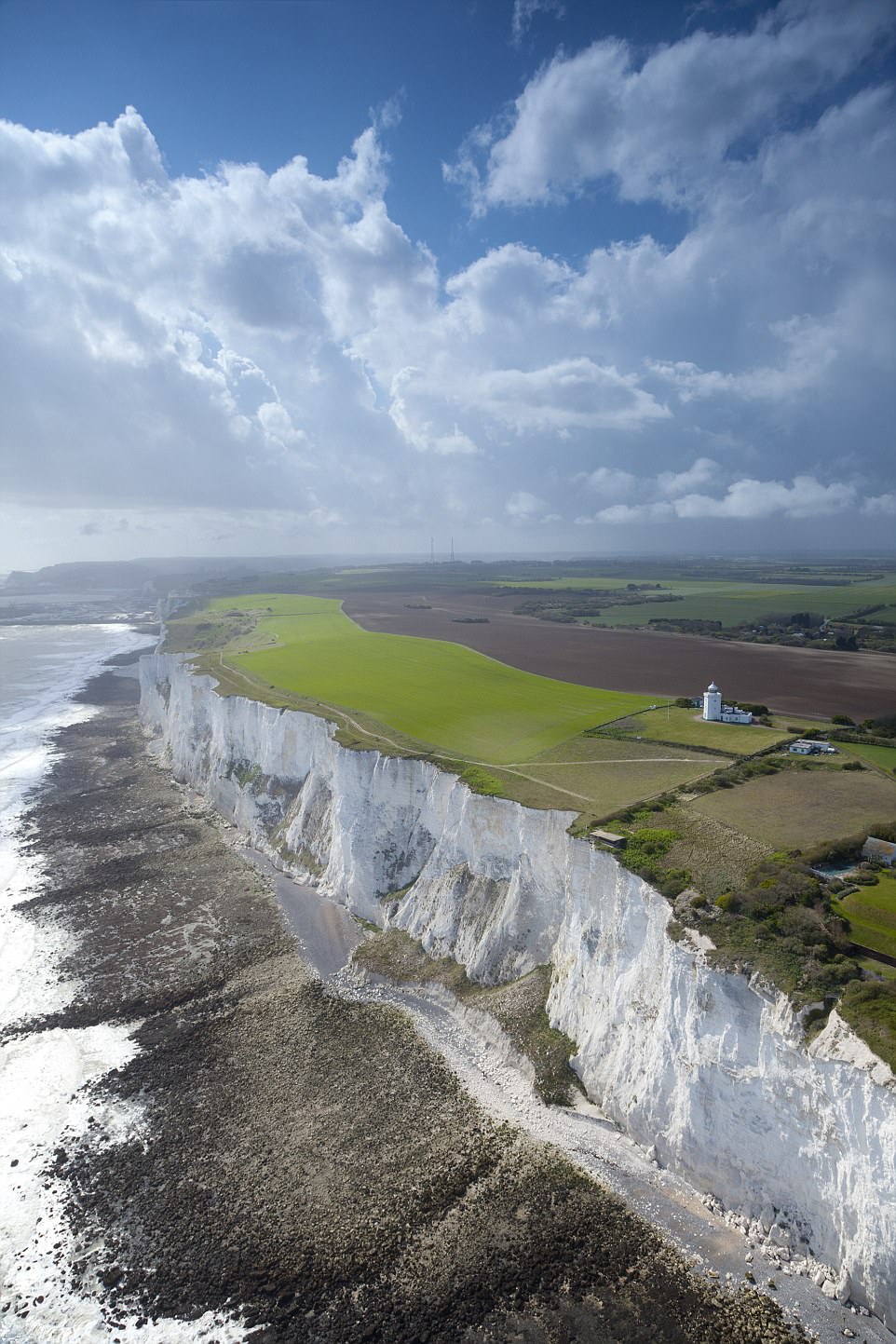 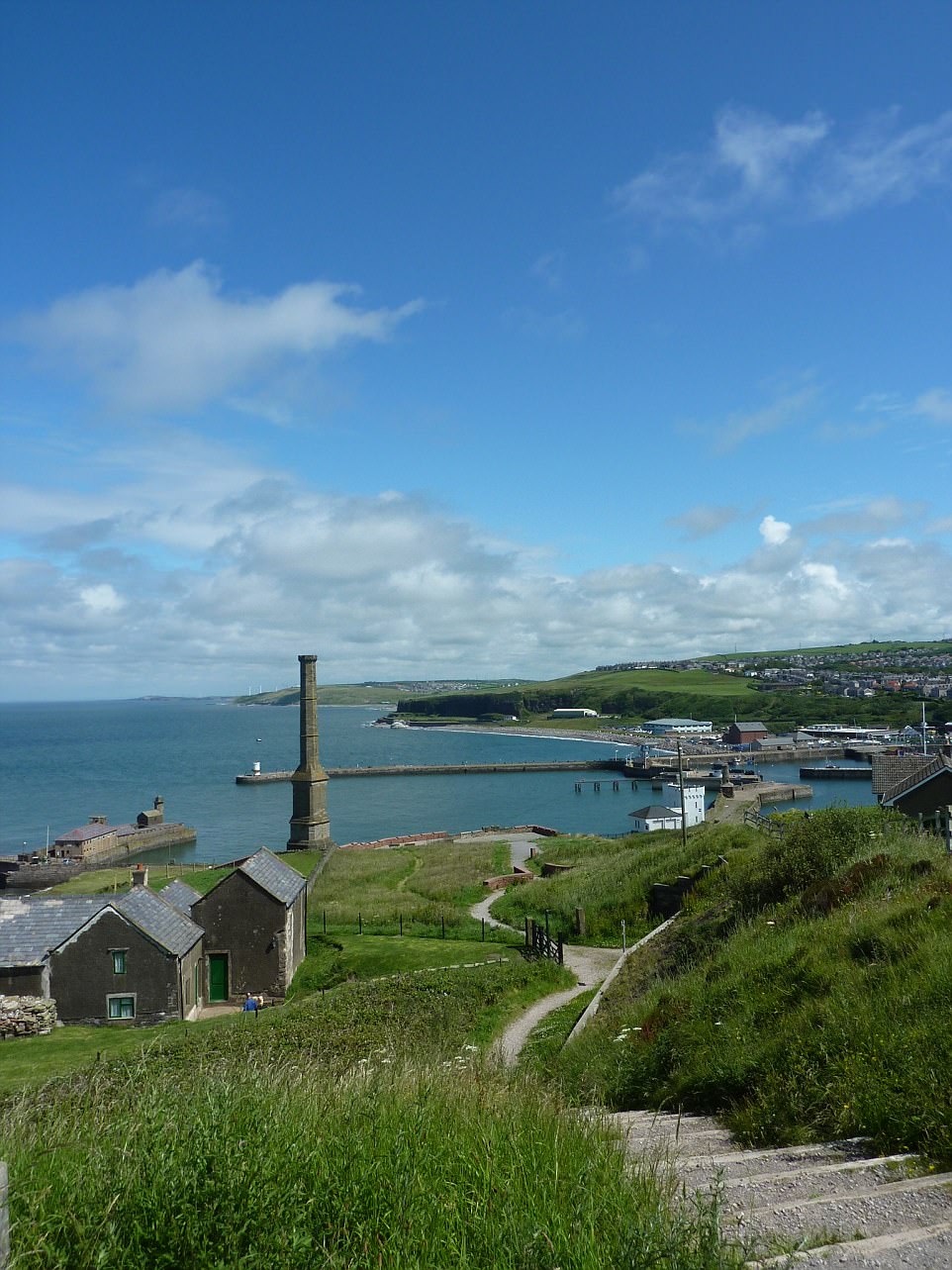 The stretch of pathway between Allonby and Whitehaven in Cumbria, pictured,  opened to the public in April 2014

It has been a decade in the planning, and will fill in the gaps where existing paths run out. In addition, some stretches of existing path will be improved or moved closer to the cliff edge.

Further stretches are set to open in Kent, the North East and Cumbria over the coming months.

At a cost of £50million it has not been without controversy, particularly from landowners whose holiday parks, estates and farms will be cut across to allow access. However, ramblers are delighted at their victory in a fight which began with ‘right to roam’ legislation in 2000 and will let them cover every inch of coastline by the time the pathway opens fully in 2020.

Announcing the latest progress, rural affairs minister Lord Gardiner said: ‘The England Coast Path is a hugely significant project – helping people across the country to access our stunning coastline and providing a significant boost to the economy of our coastal communities.’