English teacher, 32, who taught pupils to ‘believe in themselves’ hanged herself

An outstanding English teacher hanged herself after she fought a battle with low self-esteem, an inquest has heard.

Anna McLeod, 32, would inspire her pupils to ‘believe in themselves’ yet herself lacked self-worth and feared she was ‘letting down’ her school and its students in Lancaster.

Last November 16, Mrs McLeod who was a head of year at Our Lady’s Catholic College was found dead at her home in November last year.

Her husband Robert McLeod, a design engineer from Lancaster said: ‘She was beautiful and clever and she would dish out loads of compliments, but never take any for herself.

‘She loved her job but she was always worried about whether she was letting down the school and her pupils and colleagues. She had a big lack of self-worth and that was the basis of her issues.

‘Not only did she have friends, but she had a good family as well. We all supported each other’. 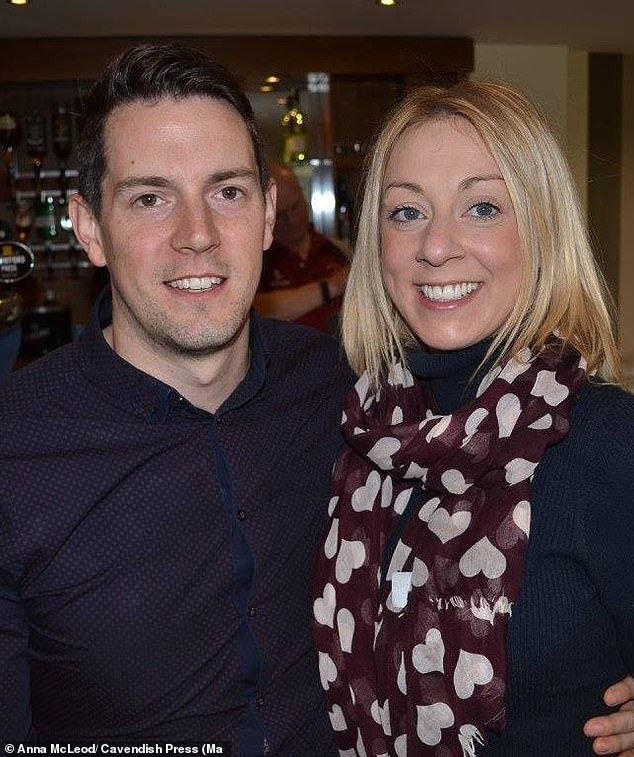 Mrs McLeod had begun teaching English at Our Lady’s in September 2010 and organised a boy’s reading group, led World Book Day events and was also a leader of the Duke of Edinburgh expeditions.

But the inquest into her death was told she was prescribed anti-depressants in June 2015 – but had never admitted to having suicidal thoughts. 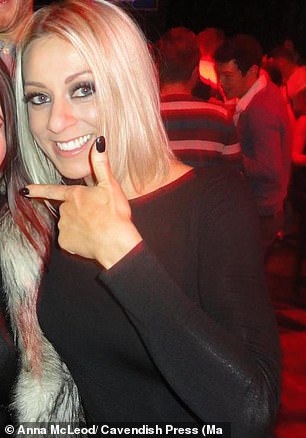 At her Lancaster inquest coroner James Newman said her intention was ‘not clear’ and recorded a narrative conclusion.

Family GP, Dr Joanna Smith said: ‘She was prescribed anti-depressants in June 2015. In 2016, she was given Citalopram. In February 2017, she reported that she was feeling well.

‘In February 2018, she was still taking Citalopram. In terms of her history, no previous recordings of self-harm or suicidal thought.’

Police confirmed there was no third party involvement.

‘To come to this conclusion, I have to be sure that, on a balance of probabilities, she took her own life and did so with intent. I have no difficulty with the first part of that, but not the second.

‘Can I rule out a suicide? No. But I have to rely on the evidence and the intent is just not there. She has not talked about self-harm in the past, although she did lack self-esteem and she could not see herself for who she was. Her intention was not clear in the evidence.’ 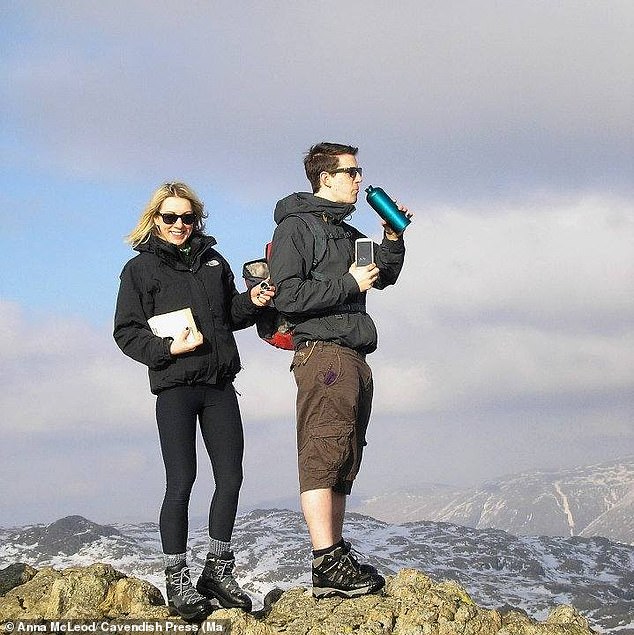 The married couple (pictured) had loved walking together in the nearby Lake District but her passion was her students, her inquest heard

At the time of the tragedy headteacher Helen Seddon said Mrs McLeod – known as Miss Brindle in school – was ‘an excellent teacher’ who had a passion for her job and inspired her students.

‘She had grown to be an excellent classroom teacher who had a passion for enabling children of all abilities to achieve the very best, but more importantly inspired them so they enjoyed their learning and believed in themselves.

‘During her time in school she not only taught English, but was a much-loved form teacher and an excellent, caring year head. She organised a boy’s reading group, led World Book Day events, was a leader of the Duke of Edinburgh and ensured other students got out of the classroom and into the countryside that she loved so much.

‘She filled our classrooms and staff room with sparkle, laughter and love. As a school we are heartbroken but we will make sure that she is remembered and that as staff we continue her example to inspire all students to believe in themselves and to know that they are loved so they can be the best that they can be.

‘She was not just a talented teacher but a wonderful human being and our school community will be very sad over the coming weeks. I would ask you all to keep her and our community in your thoughts and prayers. Our faith gives us the confidence to know she is now at peace.’

In a statement Mrs McLeod’s family said: ‘Anna’s greatest achievement was the effect she had on the pupils at school, and the extra effort and personal time that was put into making sure the kids were happy.

‘She helped pupils in numerous ways, including with Saturday morning revision and classroom makeovers, and also ensured she celebrated every child’s birthday with cake. She was always incredibly self-motivated and hard-working, and would always have two part-time jobs or college and a job prior to teaching.’