Andrew Denton made his big return to screens this week, a decade after his final episode of ABC’s Enough Rope went to air.

And now the veteran broadcaster, 57, has revealed his worst ever celebrity interview: Hollywood actress Goldie Hawn.

‘Maybe she was having a really bad day and it was via satellite, but she was so bad and so unpleasant actually that we never even put it to air,’ Andrew told 97.3FM’s Bianca, Terry & Bob on Monday. Behind the scenes: Ahead of the premiere of his new Channel Seven chat show Interview, Andrew Denton (left) has revealed his worst ever celebrity interview: Goldie Hawn (right)

Citing the alleged behaviour of both Goldie and her manager, Andrew said: ‘It was just an awful experience and we just thought, “Well we’re not putting you to air, and goodbye.”‘

Andrew was then asked if he had ever been shocked by a celebrity during an interview.

‘Often, but never more so than by Rolf Harris,’ he replied. 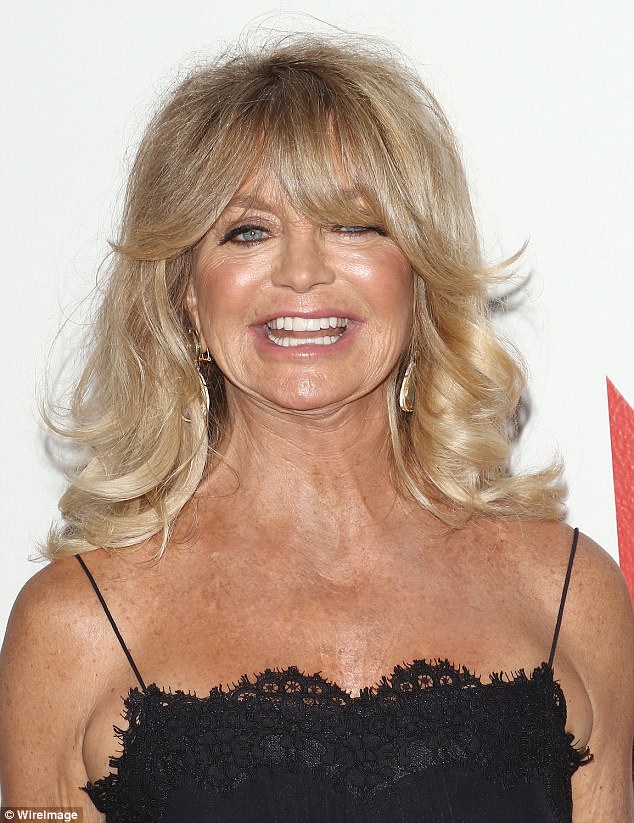 ‘It was an awful experience’: Speaking to 97.3FM on Monday, Andrew explained his interaction with Goldie and her manager was ‘so unpleasant’ that he decided not to air the interview

‘I went to interview him and, as the interview went on, it got darker and darker and there was this clear self-hatred coming out, none of which I had had a clue about in all my research,’ Andrew explained.

‘I remember driving away from that interview and saying to my producer, “I’m paid to do this for a living but I have no idea what just happened there.”

‘I think we know why there was such self-hatred, but at the time who could have guessed?’ 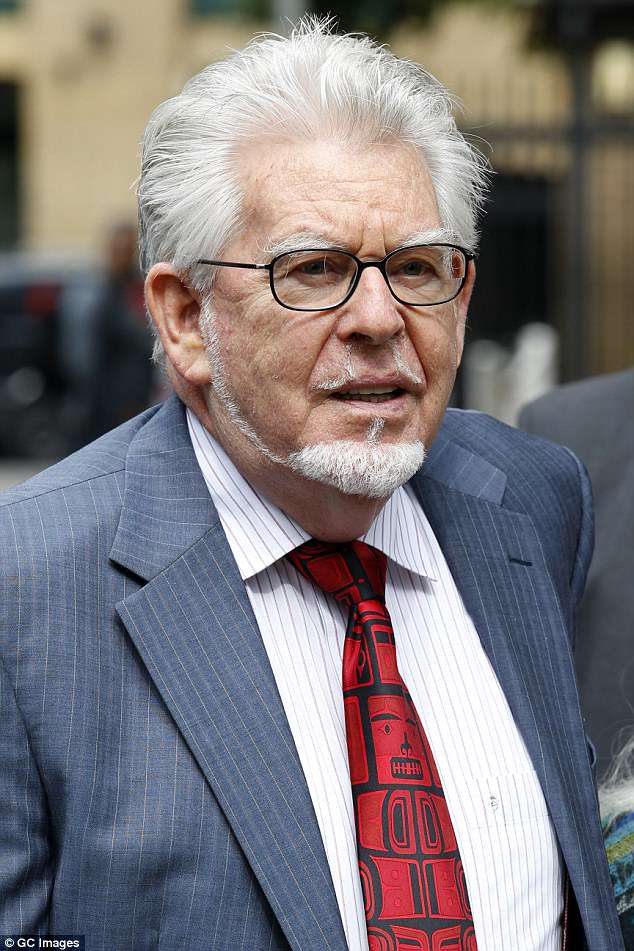 Dark past: Andrew revealed he was shocked by Rolf Harris’ (pictured) self hatred during his interview. The reason why later became apparent when Harris was jailed for indecent assault

The series will feature the likes of British comedian Ross Noble and Led Zeppelin frontman Robert Plant as well as other guests that will be revealed in coming weeks.

It has been a decade since the last episode of ABC’s Enough Rope was broadcast, and five years since his ill-fated quiz show Randling aired – enough time, he feels, to warrant his return.

Speaking of his long-awaited comeback, Andrew recently told AAP: ‘When you do take time away just to immerse yourself in something else it’s like a fallow field, you come back richer with better crops. 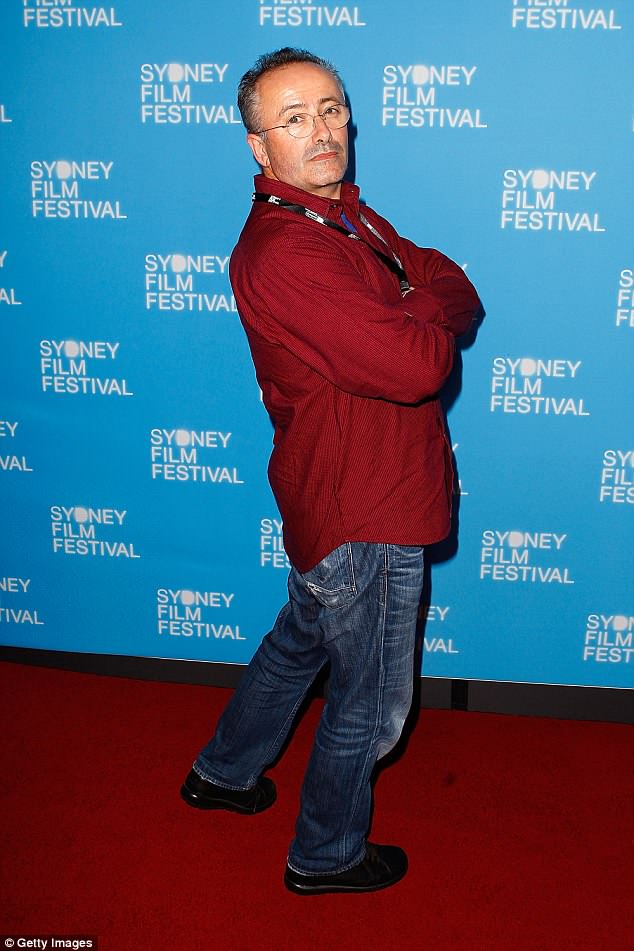