Sam Curran has spent the early years of his England career confirming the stereotype that he ‘makes things happen’. On Thursday, he seemed to fulfil a different sporting cliché, more than happy to find himself in the right place at the right time.

At his home ground in south London, in front of a Covid-proofed crowd of 14,000, and with England’s footballers between assignments, this was a smart moment to make an impact.

And so, seizing his opportunity, Curran responded with the first five-wicket haul in 47 international appearances as England took apart Sri Lanka for the fifth time in nine days. The tourists look bedraggled, their coach Mickey Arthur ever more exasperated. 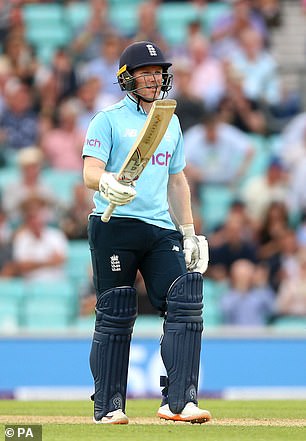 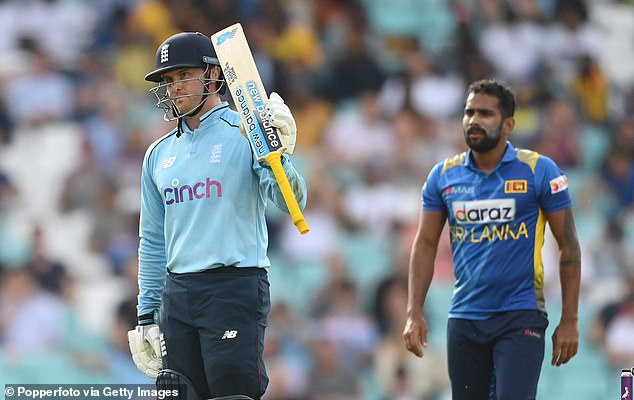 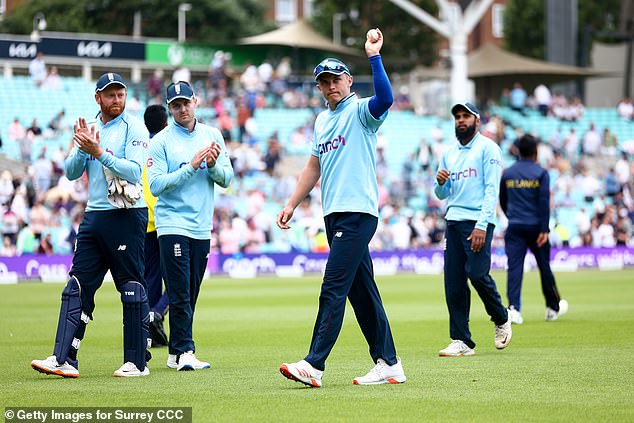 By the time Eoin Morgan pulled the winning runs, extending his third-wicket stand with Joe Root to 140, there were seven overs remaining, and a sense that England could have chased many more. Victory on Sunday at Bristol will give them a second 3-0 whitewash to match their T20 triumph, when Curran was Player of the Series.

After the joyless performance of England’s Test team against New Zealand, he has personified their limited-overs verve. It’s just a pity Sri Lanka look as beatable as at any moment since achieving Test status in the early 1980s.

He took three wickets as the new ball swung, and two more by banging in the older one. And if he was helped by shaky batting, especially from the top three, this was quintessential Curran, adaptable and resourceful. At some point, English cricket will stop being surprised by him.

At the other end, David Willey picked up four for 64, and would have had an equal share of all 10 had any of Dushmantha Chameera’s last-over swipes gone to hand. Like Curran, he made profitable use of the short ball against a team who prefer to operate on the front foot. 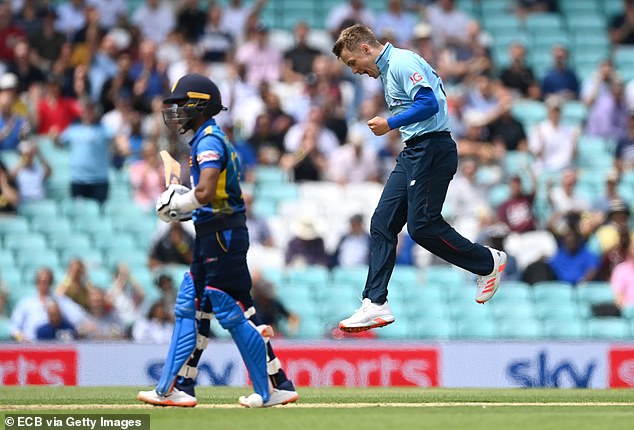 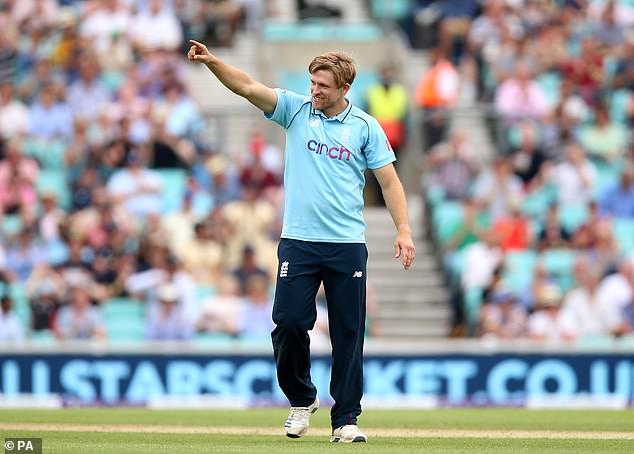 When these two Northampton-born left-armers reduced Sri Lanka to 21 for four, many spectators were still queuing on the Harleyford Road, dutifully digging out proof of their negative lateral-flow test and double-jabbed status.

They may have been grateful that Dhananjaya de Silva averted a rout with a classy career-best 91, and Dasun Shanaka made 47 as the Sri Lankans clambered towards 241 for nine and some sort of respectability.

For England’s three other bowlers, there were mixed fortunes. Mark Wood yielded little during 10 rapid overs, but Adil Rashid was targeted as he was in Durham on Tuesday, and has series figures of none for 95 from 16 overs. 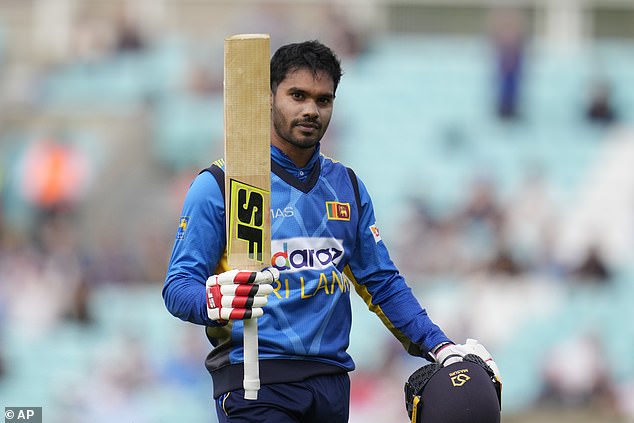 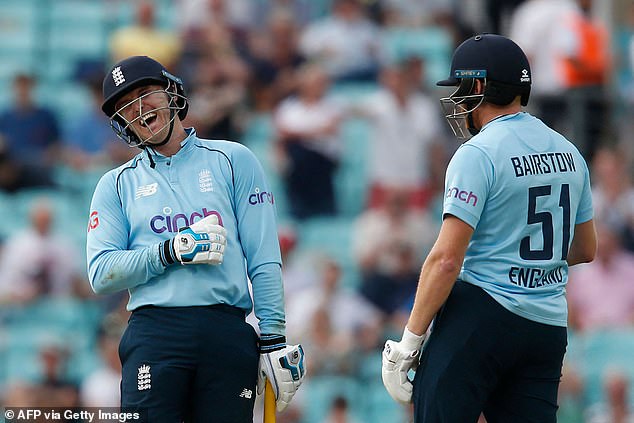 Tom Curran, meanwhile, continues to lack the middle-overs cutting edge once provided by Liam Plunkett. Since taking four for 75 against Pakistan ahead of the 2019 World Cup, he has managed three wickets in 11 ODIs at an average of 163, and conceded nearly a run a ball. An analysis of none for 43 was no better than tidy. As so often these days, Moeen Ali went unused.

England’s reply felt more like a net. Jason Roy, another Surrey favourite, biffed eight fours to Jonny Bairstow’s none to bring up the 50 in the eighth over, before Bairstow scored 14 in five balls off Asitha Fernando, including a straight six.

He soon fell for 29, before Roy perished on the pull for 60 off 52. But Root, who steadied the chase at Chester-le-Street, is using this series to reacquaint himself with the feel of bat on ball, and Morgan contributed his first half-century in 17 innings. 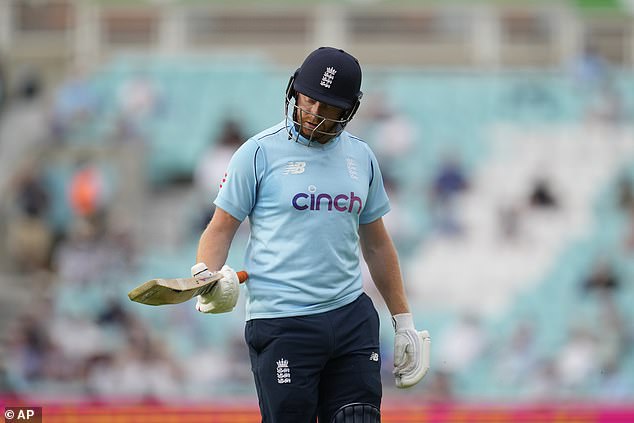 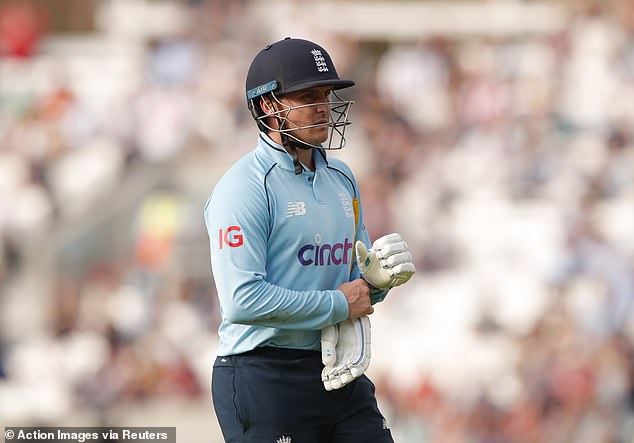 This will be an easily forgotten couple of weeks, in which England have duffed up a Sri Lankan team not so much in transition as irreversibly on the wane.

Part of their decline can be put down to maladministration at home, a bloated domestic structure and the failure to replace the stars from their golden era. There has been corruption too.

But Sri Lanka are also the victims of international cricket’s hopelessly wonky playing field, and for that the game’s global authorities deserve censure. Against a team with the resources and white-ball pedigree of England, it has been a mismatch.

Even on a day when many were grateful just to be watching live sport again, the one-sidedness rang a little hollow. 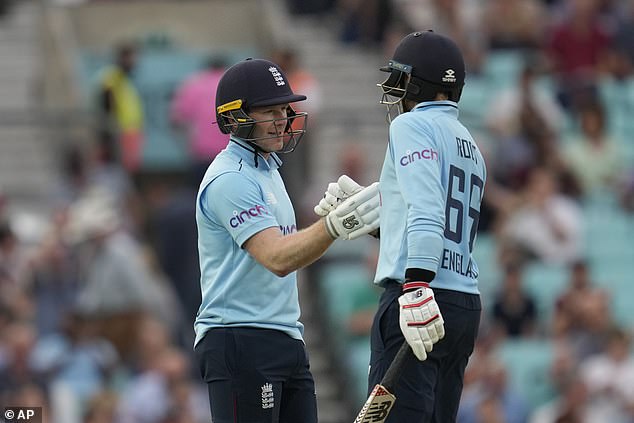