In an op-ed for CNN about his son’s tragic overdose in September, Bolling revealed there were warning signs that he and his wife, Adrienne, had missed.

‘Like many parents, we worried about the possibility he was getting involved with harder drugs. But we never expected this would happen to him. We were guilty of the “not our kid” syndrome,’ he said. 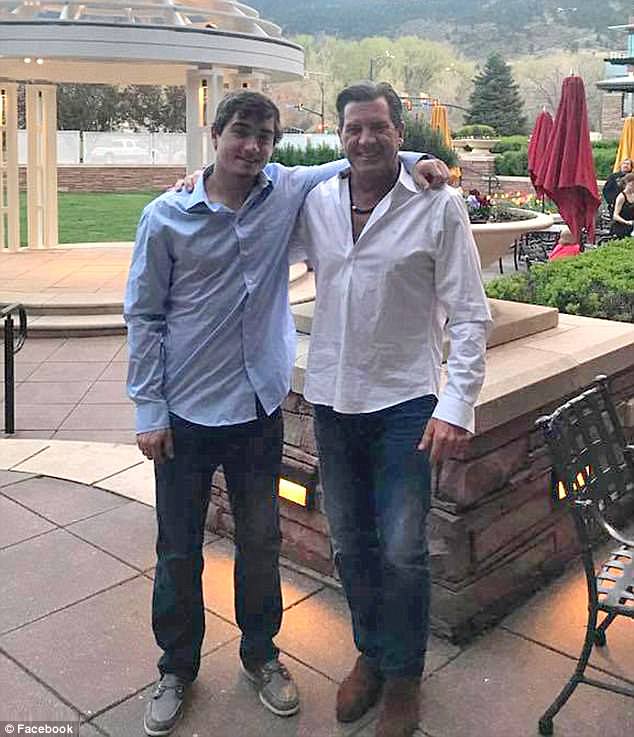 Eric Chase (left) died in September at the age of 19 from an accidental overdose. Eric Chase is pictured above with his father Eric Bolling (right) 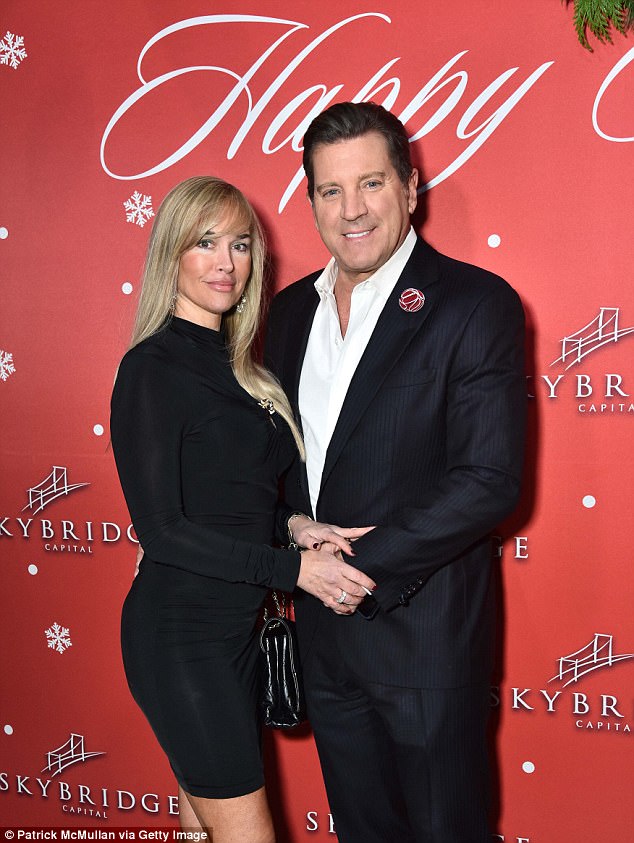 In an op-ed for CNN, Bolling (right) revealed that he learned of his son’s death after leaving dinner with his wife Adrienne (left)

Bolling said in the weeks before 19-year-old Eric Chase died, he had become distant, would skip his summer glasses and wan’t interested in talking with his parents. Bolling said he and his wife noticed the changes in Eric Chase’s behavior and ‘now wish we had done more to address’. 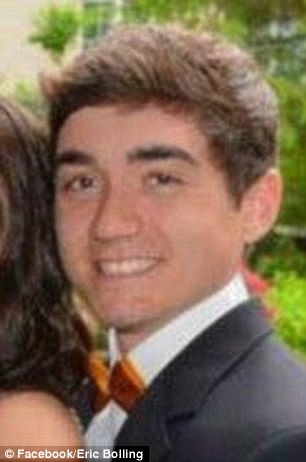 ‘Eric Chase was a really good student at the University of Colorado. He was a social kid, liked to go to parties and had joined a fraternity,’ he wrote. ‘Over the year or so since he was in Colorado, Adrienne and I had discussed drug abuse with Eric Chase.’

Bolling, 54, then announced that he teamed up with Trump – who Bolling said called him following his son’s death – to tackle the opioid epidemic.

‘For the past few months I’ve been working directly with President Trump and his senior advisers handing the White House’s opioid awareness initiatives,’ he said. ‘I pray my voice helps parents realize the importance of getting involved in their kids’ social activities. 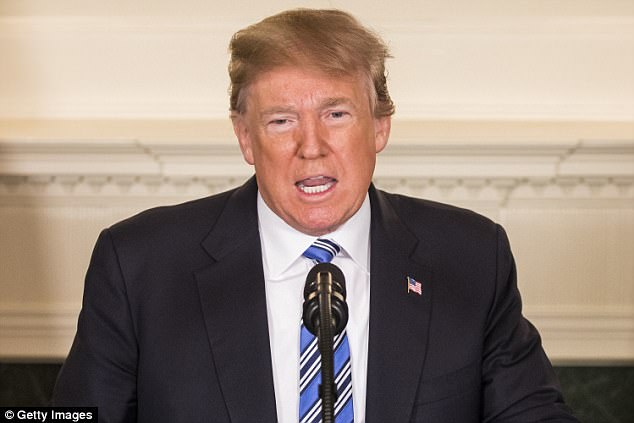 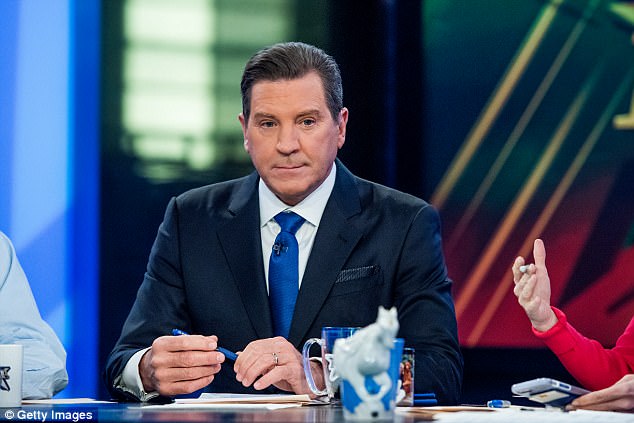 Bolling was fired from Fox News in September, one day before his son’s death, after three former female colleagues accused him of sending them pictures of male genitalia

The former news host was fired in September, one day before his son’s death, over allegations he sent photos of male genitalia to three of his former female colleagues.

In the op-ed Bolling referred to his departure from Fox News as a separation, saying he and his wife had gone to dinner to ‘mark (the) new chapter in (their) lives’.

Bolling said as he was returning home from dinner, Eric Chase’s friend called to say the teen had died.