Errol Spence Jr. and Terence Crawford fight ‘is in jeopardy over a contract dispute’

A long-awaited Undisputed Welterweight Championship between Errol Spence Jr. and Terence Crawford is at risk due to a lingering contract dispute, according to reports.

Boxing fans have long awaited a fight between Errol Spence Jr. and Terence Crawford, but just as it appeared they were close to getting their wish, the fight appears to be in danger of not happening.

Spence and Crawford had previously agreed to terms, with the latter set to collect the shorter end of the financial split.

The Errol Spence-Terence Crawford undisputed welterweight championship fight is in jeopardy due to lingering contract issues, sources tell ESPN, and if the fight does take place, it won’t be Nov. 19. Details on the issues at 5 p.m. ET with @maxkellerman on ESPN2 #SpenceCrawford pic.twitter.com/jsCg5ME85y 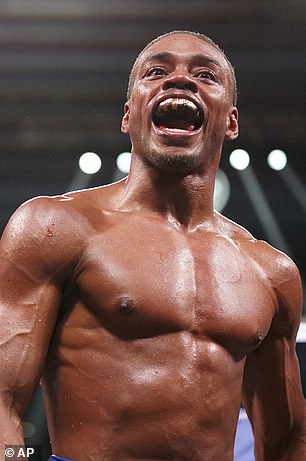 The issues however have come in regards to the transparency surrounding expenses related to the event, according to ESPN.

Crawford’s side would like more transparency as the contract contains no guaranteed purse.

Crawford and his team are said to want the ability to approve expenses as he will earn a percentage of the net revenue. 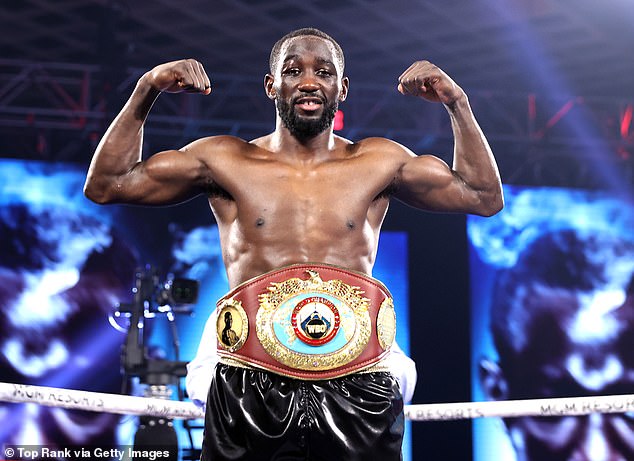 The 35-year old Crawford, who is currently a promotional free agent after parting ways with Top Rank has a professional record of 38-0, 29 KOs.

Despite Crawford being a promotional free agent, the proposed deal reportedly includes a bilateral rematch clause.

If the rematch clause is triggered, it is said the winner will earn the majority of the revenue for the return bout.

Spence, on the other hand holds a record of 28-0, 22 KOs. He recently returned from surgery to repair a detached retina to secure a TKO victory over Yordenis Ugas.

The 32-year old is signed to Al Haymon’s PBC promotion. ESPN’s Mike Coppinger noted that it is likely Haymon has been the person who is holding up the contract talks by not allowing Crawford to see the expenses. 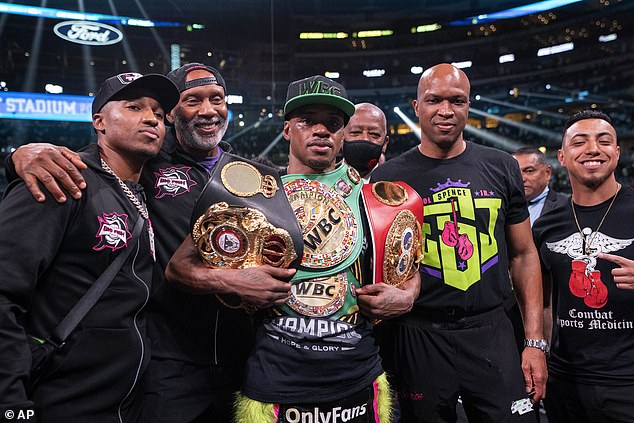 During a segment on ‘Max on Boxing’, ESPN’s Max Kellerman said it sounded to him like Haymon, who advises Spence, was attempting to use the contract issues as a way to avoid the fight taking place in fear his fighter may lose.

While it remains to be noted how these contract talks will play out, and if we will get the dream fight boxing fans have been clamoring for, Coppinger did note when it may take place if a deal is reached.

If the pay-per-view fight set for Las Vegas is finalized, it now reportedly won’t take place on the targeted date of November 19 but in December or even January instead.