Escape FROM the country: Sales of rural and coastal homes slump with urban living making a comeback

The ‘escape to the country’ lifestyle is running out of steam and urban living is making a comeback, according to property experts Zoopla.

The pandemic trend of moving out of towns and cities to rural and seaside communities is slowing down, with affordable towns boasting good transport links becoming the draw for housebuyers in 2023.

With the flight to the country in reverse, coastal locations in the South of England – including east Kent, Torquay and Portsmouth – all saw demand and sales slump this year when compared with other areas.

Inland, the wider Lake District and Lancaster postal area and mid-Wales and Shrewsbury postal area have also seen a dip in demand and sales.

East Kent, Torquay, Portsmouth, the Lake District and Shrewsbury are all seeing a dip in sales and demand while Bradford, Swindon, Coventry, Crewe, Milton Keynes and Southend are recording above-average interest 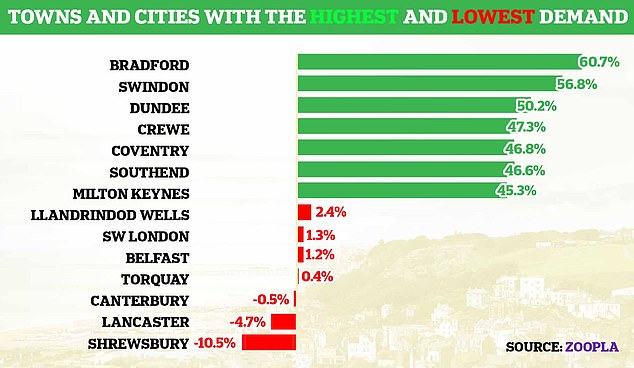 During the pandemic, working from home became a reality for many, leading to some homeowners questioning whether they wanted to live in big towns and cities.

With a shift towards remote working and people saving on daily costs such as commuting, this led to a rise in the number of buyers looking to escape cities in favour of larger, more rural homes.

A survey from September 2020 revealed that one in ten city dwellers who worked from home planned to move to rural areas or the coast, dubbed the ‘Covid city exodus’.

Data from the Office for National Statistics at the time showed people with office jobs were looking to leave built-up areas for the countryside. 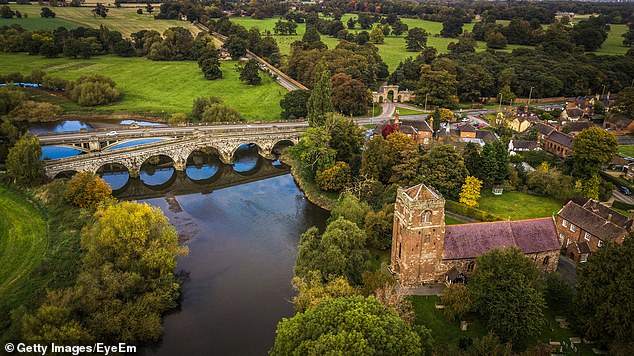 Shrewsbury has seen demand shrink by -10.5 per cent, according to Zoopla 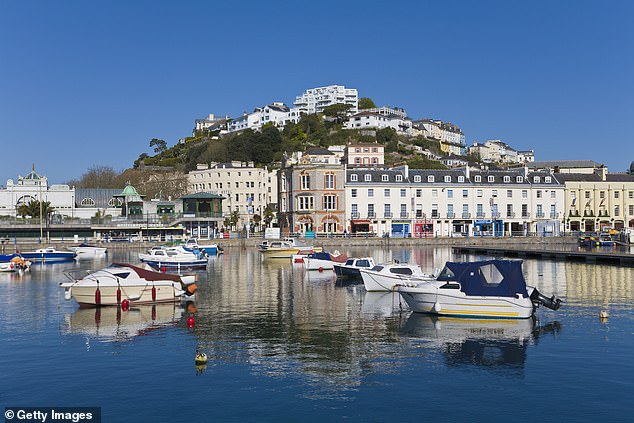 The Devon town of Torquay has seen demand dip by 0.4 per cent, the property expert’s latest figures suggested

This resulted in house prices in sought-after areas such as Wales, Norfolk and east Kent all shooting up.

But after restrictions began to ease and Covid-19 infection rates dip, a back-to-the-office order was issued by the Prime Minister for civil servants, hoping to lead by example and encourage other workers to follow suit.

More people have now returned to the daily commute, at least partially, with the cost-of-living crisis also having an impact. 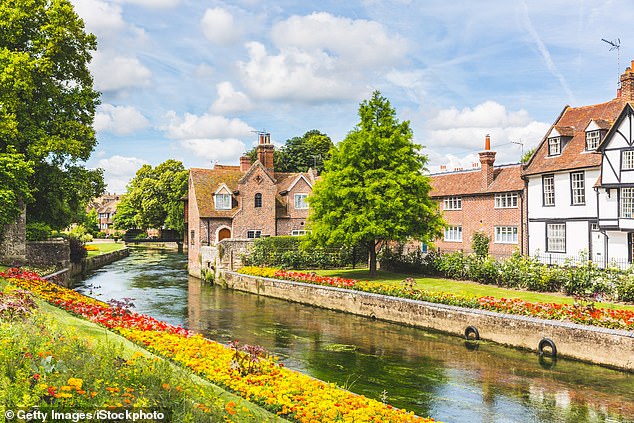 But according to the property website, the ‘initial wave of pent-up demand bought about by more working from home and a spike in retirement looks to have run its course for now’.

Meanwhile, buyer interest remains stronger in more urban areas where jobs are being created and there are more services, research found.

Family homes in city suburbs and commuter belts have registered above-average demand over the past year while demand in city centres has been weaker. 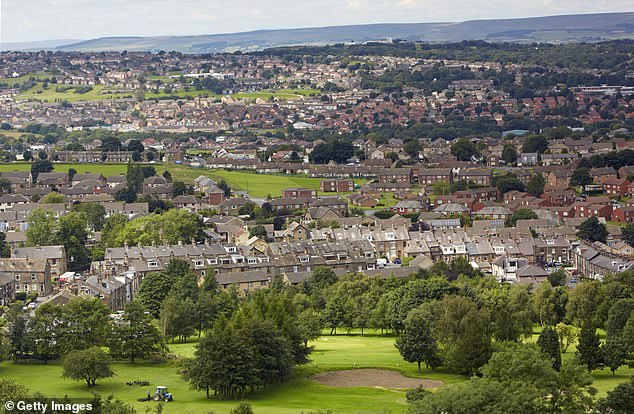 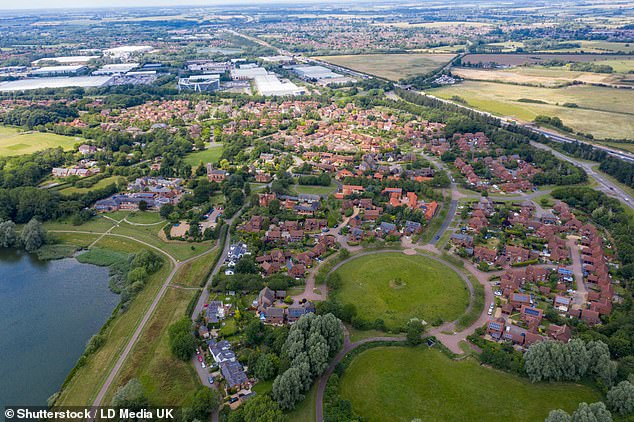 These areas have good job opportunities but also transport links to much larger employment centres such as London, Leeds, Manchester and Birmingham.

Chris Druce, senior research analyst at estate agent Knight Frank, said: ‘After a frenetic period for the country market, city living has come back strongly as workers have returned to the office and the lifting of pandemic restrictions have boosted the appeal of urban living.’

He said the number of exchanges in regional towns and cities increased by 10 per cent from July to September compared with the same period in 2020. 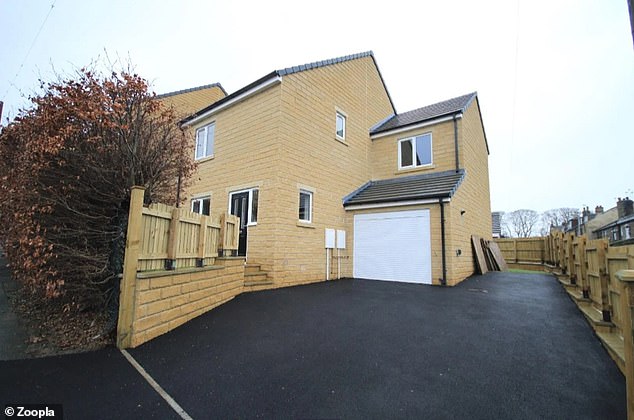 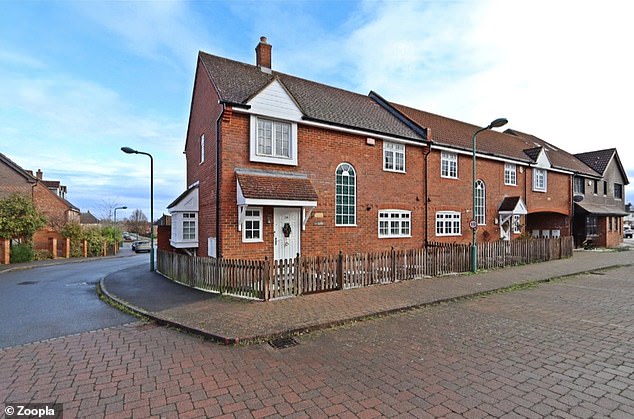 A four-bed semi-detached house is on sale in Milton Keynes for £450,000

Meanwhile, rural exchanges during the same period fell by nine per cent.

Richard Donnell, of Zoopla, said: ‘The dynamics that have shaped the housing market over the last five years are shifting.

‘We expect affordable urban centres to fare better than average in 2023, but the inner London market may require another year before it is ready to rebound.’