Father of teen boy, 14, killed instantly during a motocross competition shares heartbreaking tribute to his only child

The father of a teenage boy killed during a motocross accident has shared a heartbreaking tribute to his only child just hours after his death.

Tyron van der Walt died at the scene after crashing his bike near Esperance in southern Western Australia just after 9.30am on Sunday morning.

His father George led the emotionally-charged tributes to the 14-year-old as police launched an investigation into the circumstances surrounding the crash at the Esperance Motorcycle Club event in Myrup.

‘My heart is in a thousand pieces,’ Mr van der Walt wrote on Facebook late on Sunday evening.

Tyron van der Walt, 14, pictured with his father George. The Dad led the emotionally-charged tributes to the 14-year-old after he lost his life in a motocross accident on Sunday 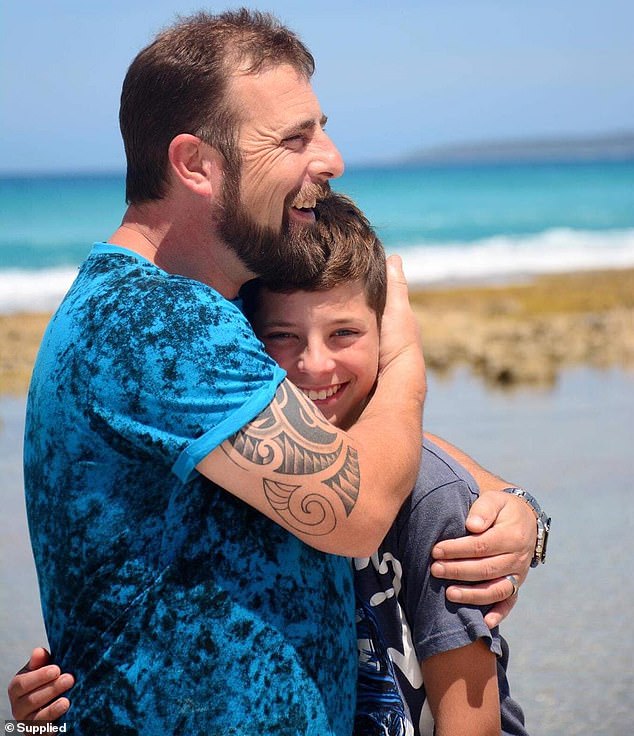 Mr Van der Walt pictured with his son. ‘My heart is in a thousand pieces,’ he wrote on Facebook late on Sunday evening

‘Today I had to say goodbye to my son, my hero. He was may best friend and a wonderful boy.

‘You will always be in my heart and I don’t know if I will ever be able to be the same with out you but the lord needed a brave angel to be by his side.’

‘He was a 14-year-old boy who loved his motorsports, surfing and basketball,’ he said.

‘He had an absolute passion for all he did. He was very well loved.’

The father said he and his wife moved to Australia from South Africa when Tyron was eight-months-old. 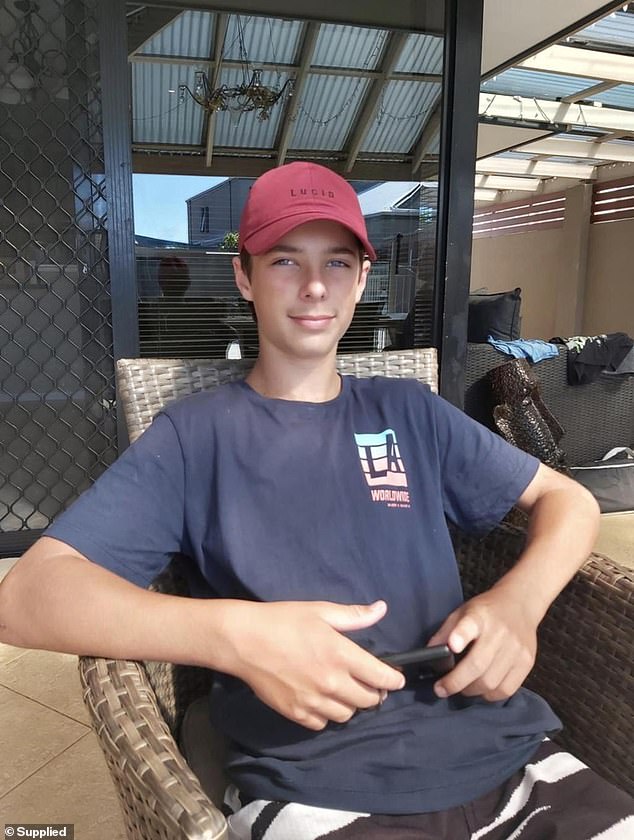 Tyron was a popular boy who had a passion for sport, Mr van der Walt told Daily Mail Australia 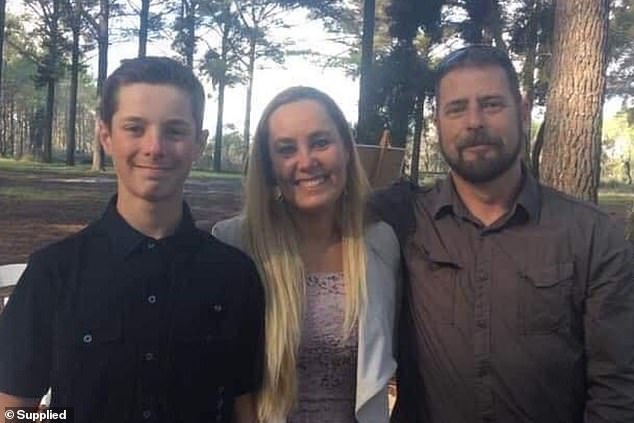 Tyron pictured with his parents. The father said he and his wife moved to Australia from South Africa when Tyron was eight-months-old 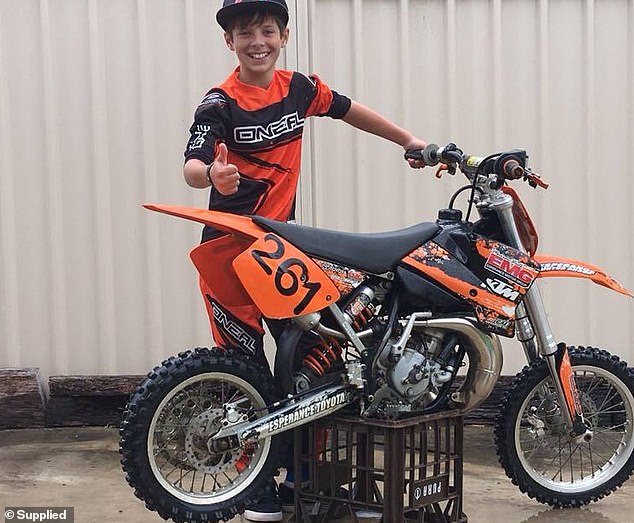 The teenager is pictured alongside his motocross bike. The GoFundMe fundraiser set up to raise money for his grieving family was titled ‘a tribute to rider 261’ 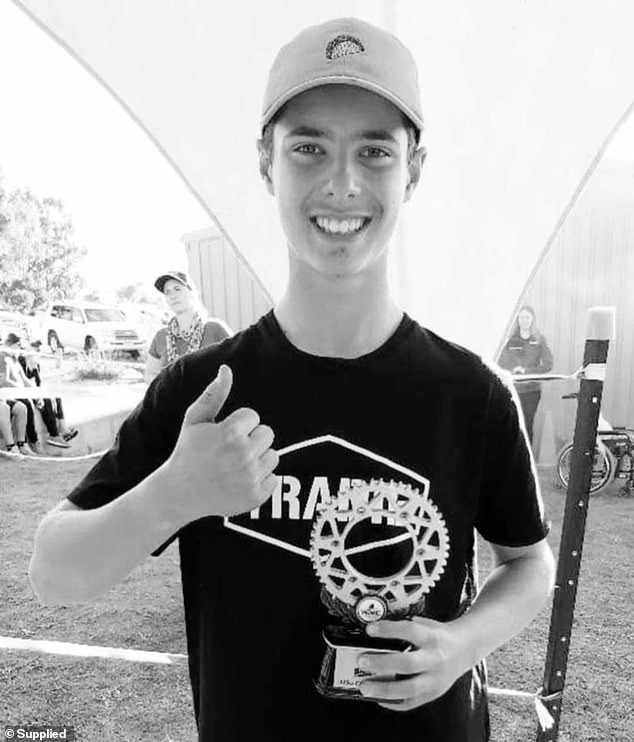 ‘He had an absolute passion for all he did he was very well loved,’ Mr van der Walt said of his son (pictured)

‘He had heaps of friends who loved him – we will miss him dearly,’ he said.

A GoFundMe page set up to ease the financial pressure on Mr van der Walt and his wife Lydia during the grieving process has raised more than $16,600 in only 12 hours.

‘We are trying to raise as much money as we can to lay Tyron to rest and take the stress of the financial burden off from his parents as they grief his loss,’ family friend and fundraiser organiser Marinda Loots wrote.

‘If you feel in your heart to contribute, we would be so grateful.’

The fundraiser was titled ‘a tribute to rider 261’ – a reference to the number on the youngster’s bike during competition meets.