Estate agent trapped by killer in 1992 dies of cancer

An estate agent who famously survived eight days locked in a box after being kidnapped by crazed one-legged killer Michael Sams in 1992 has died of cancer.

Stephanie Slater, 50, was held in a cramped wooden coffin for over a week after she was taken captive by the convicted murderer at the age of 25.

She was snatched and held at knifepoint by one-legged Sams who pretended to be a potential buyer of an empty property in Great Barr, Birmingham.

A close friend told how Ms Slater, who has died just 11 days after being diagnosed with cancer, never got over her ordeal and feared Sams would one day be released on parole. 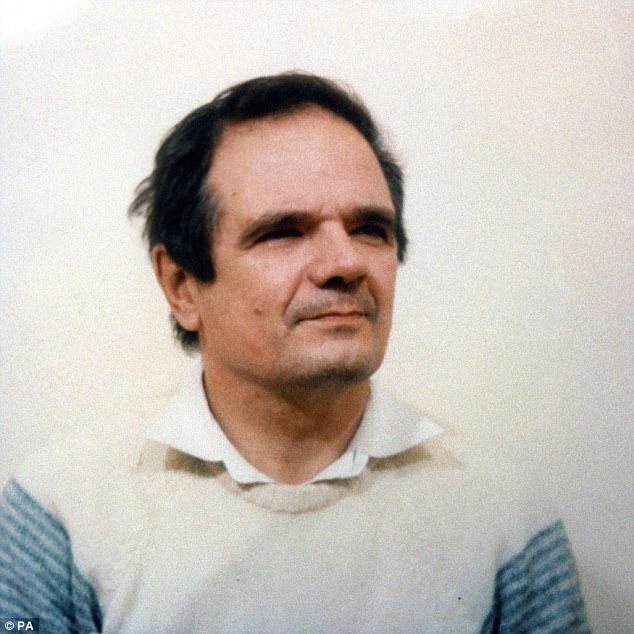 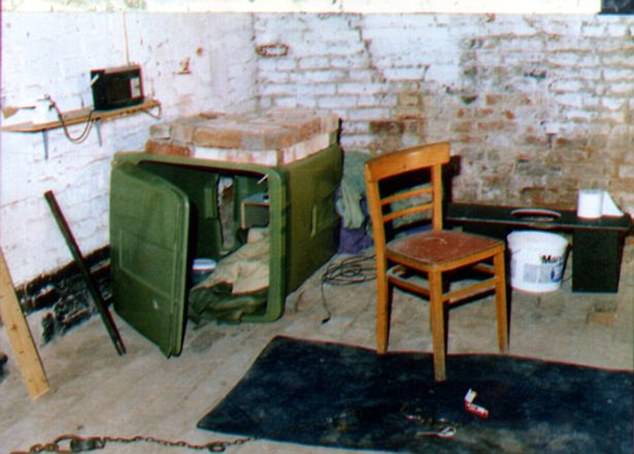 Depraved: Ms Slater never got over her ordeal, which saw her locked in a cramped wooden box inside a wheelie bin (pictured)

Bound and gagged, she was driven 100 miles to his workshop in Newark, Nottinghamshire, where she was kept prisoner.

Ms Slater was released after a £175,000 ransom was paid by her employer at Shipways estate agency and she moved to the Isle of Wight the following year.

Today it emerged she had sadly died following a short battle with cancer at her home on the Isle of Wight just 11 days after being diagnosed.

Sams murdered 18-year-old Julie Dart in Leeds the year before the kidnap attack and was jailed for life after being convicted of both offences.

Stephanie’s adoptive mum passed away some years ago, her adoptive father passed away last year and she had no children of her own.

She worked closely with West Midlands Police to help understand how to treat kidnap victims and helping the victims overcome their traumatic experiences. 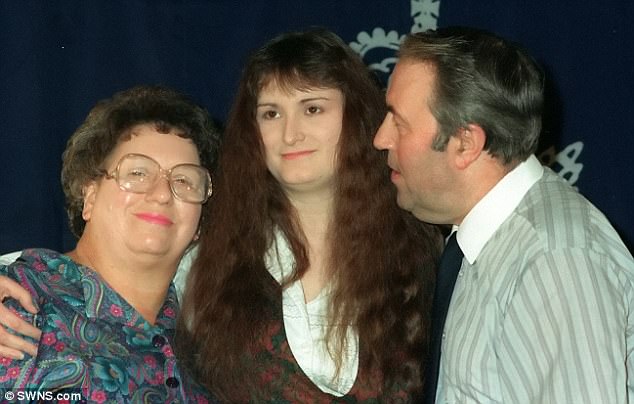 Stephanie, pictured here with her parents Warren and Betty, died following a short battle with cancer at her home on the Isle of Wight just 11 days after being diagnosed 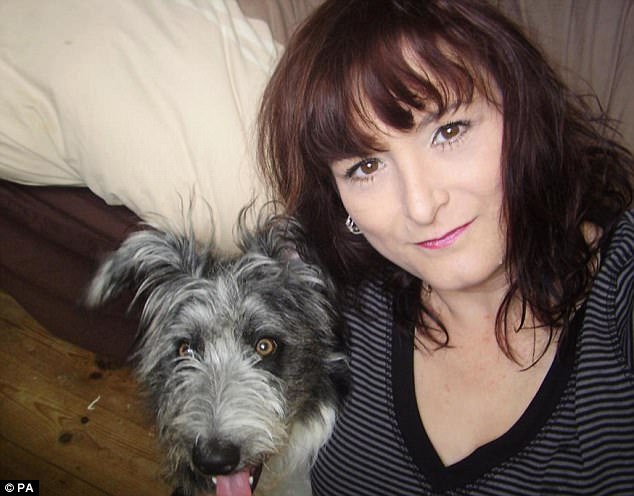 Stephanie’s (pictured) best friend Stacey Kettner paid tribute, saying: ‘I know that she truly never got over the events that changed her life so dramatically in January 1992’

Stephanie’s best friend, Stacey Kettner paid tribute to her and said: ‘We have had a unique and epic friendship for over 25 years and shared so much together, good and bad times.

‘I know that she truly never got over the events that changed her life so dramatically in January 1992.

‘It’s been an honour and a privilege to be Stephanie’s best friend.’

ITV News Central correspondent Keith Wilkinson made a TV documentary with Stephanie about her ordeal and became close to her in the 90s. 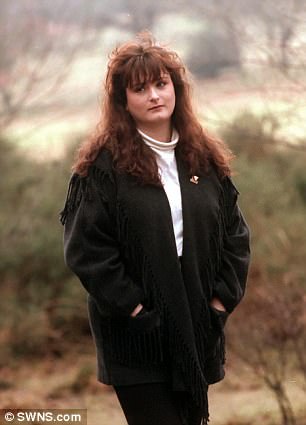 Stephanie (pictured) died just 11 days after being diagnosed with cancer

He said: ‘Stephanie never got over what she went through. She suffered with terrible nightmares, great trauma.

‘She lived in fear that one day Sams would be released on parole.

‘She had a lot of back ache and blamed this on the awful pains she felt during her abduction.

‘In very cold and dark conditions, she was locked up in a wooden box, which was inside a wheelie bin. She was ordered to keep still or face electrocution.

‘Stephanie’s life wasn’t all doom and gloom but the terrors of what happened to her never left her. They had an awful impact on her and her parents.’

Stephanie wrote a book called ‘Beyond Fear: My Will To Survive’ about her ordeal.

Speaking previously, she said: ‘I’m still hopeful of meeting someone special, someone loving and caring with a good sense of humour, who can make me laugh.

‘I’d love to get married one day but I’ve had such a strange life.

‘I was famous for something I didn’t want to be famous for.

‘It was very daunting and frightening. People recognised me in the street. Everyone knew my name. I hated it.’

Evil Michael Sams is serving life behind bars for murder and kidnap.

Sams, who lost a leg to cancer, killed his first victim in July 1991.  He drove to the red light district in Leeds where he picked up 18-year-old Susie Dart.

In a chilling glimpse of what would happen to Stephanie Slater, Ms Dart was blindfolded and trapped in a coffin-like box then forced to write a ransom note to her boyfriend demanding payment of £140,000.

Sams smashed her head in with a hammer and dumped the body in a field in Lancashire.

Six months later Sams used a fake name to set up a house viewing in Great Barr, Birmingham. When estate agent Ms Slater was showing him around, he attacked her, kidnapped her and took her to his warehouse.

Once again he demanded a ransom and this time it was paid.

After eight days of being held, bound, blindfolded and gagged in a coffin, Ms Slater was released.

Sams was later caught after an ex-wife recognised his voice in a police appeal. He is still behind bars in Whitemoor prison in Cambridgeshire.