The 19-year-old Scotsman was drafted in by Jose Mourinho following the untimely illness of Paul Pogba just hours before kick-off.

Here Sportsmail brings everything there is to know about United’s latest young prodigy.

Where did Hamilton come from?

The 19-year-old quickly grew into a talent and was being chased by Scottish giants Celtic among other SPL clubs throughout his early teens but politely declined their offers, refusing to give up his childhood for football.

At 16, Manchester United came calling and, following in the footsteps of a fellow Hutchinson Vale graduate in Darren Fletcher before him, Hamilton agreed to move to Manchester, where he now lives with his mother. 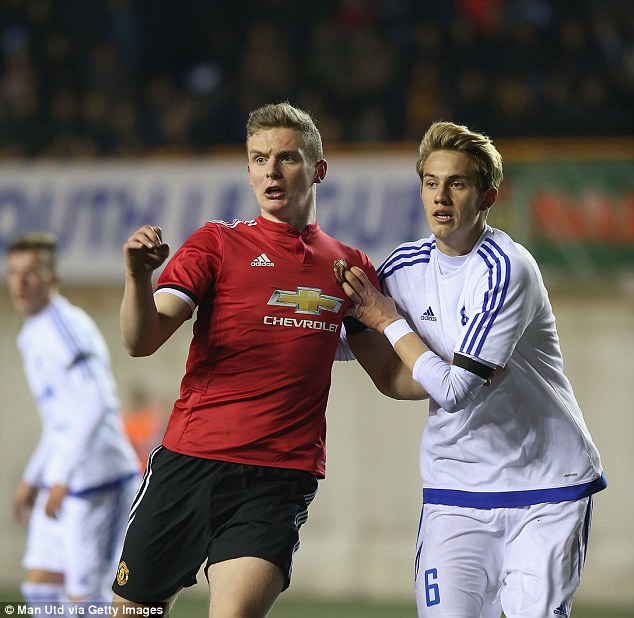 What position does he play?

Being compared with the likes of Fletcher and even Roy Keane, Hamilton is a box-to-box midfielder possessing a towering physique that accompanies a dynamic playing style.

The midfielder is also famed at youth level for possessing a powerful shot, as well as being known as a player that plays without fear.

Where does he fit in at Old Trafford?

Hamilton is in the early phases of his United career, but has already featured heavily for United’s under 23 side domestically and in Europe and will wear the No 48 shirt, previously was worn by fellow academy graduate Will Keane, now of Hull City. 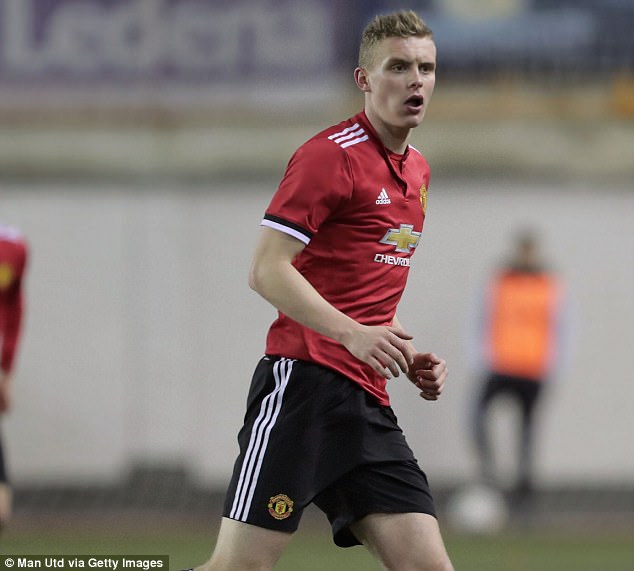 The young Scot is a tall, box-to-box midfielder who also possesses a powerful shot

What are his career highlights so far?

Hamilton was named alongside four other Hutchinson Vale players in Scotland’s under 15s side in 2012, where he would make several appearances before rejecting a move another move by SPL sides. He has also received call ups to the under 19s squad.

He made his debut for United’s under 18s in November against Bolton, and also scored in a 5-2 thrashing over rivals Manchester City. Hamilton has made 14 appearances in the Premier League 2, as well as seven in the UEFA Youth League.

Can he be a future star for United?

It’s become a rarity to see United youngsters break into the first team these days, the Sir Alex Ferguson era is behind us, and only Marcus Rashford and Jesse Lingard have shown enough to warrant a thriving Old Trafford career.

But unlike so many before him, Hamilton is said to have what it takes. His humble and mature outlook on life seems to be impressing those who have watched him play. 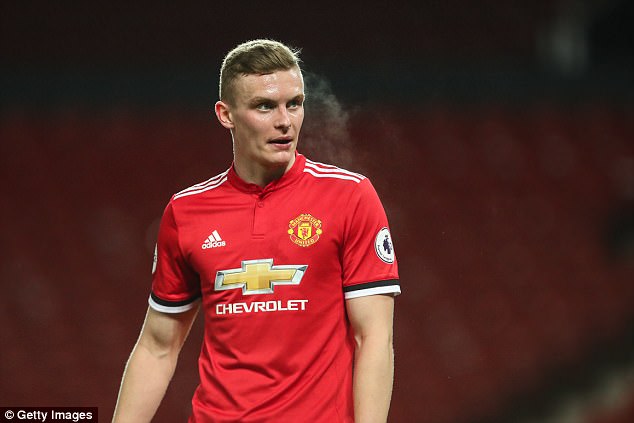 Current United under 23 and Scotland under 19 coach Ricky Sbragia believes he could thrive in the red of United.

He said, according to the Scotsman: ‘He’s definitely got a chance at Man United. He’ll be given an opportunity, he’s also played for the under-23s there. When I phoned him and asked him to come to Andorra for the [Scotland] qualifying campaign he was over the moon.

‘I’d seen him four or five times and was hoping he would say yes and was delighted when he did.’