The latest instalment of England and Germany’s rivalry comes next Tuesday as the two rivals meet in the last-16 of the European Championship.

It’s their first meeting in this tournament since 2000, when Kevin Keegan’s England side ran out 1-0 winners in a group match in Belgium thanks to an Alan Shearer header.

Sportsmail looks at where the players from that night on June 17 are now.

England beat Germany 1-0 in June 17, 2000 in the Euros with Alan Shearer scoring the goal

The iconic England goalkeeper retired from football in January 2004 at the age of 40, having joined Manchester City after leaving Arsenal.

Aside from an occasional punditry appearance, Seaman doesn’t have as much to do with football in comparison to some of his team-mates in this England side. He appeared on Strictly Come Dancing in 2004, after retiring, and has made appearances in the Charity Match Soccer Aid.

The former Arsenal defender has has spells in management at Macclesfield and Southend, leaving the latter club in June 2020.

In February 2015, Campbell tried to secure the Conservative nomination to stand to become Mayor of London but ultimately did not make the final four-man shortlist.

A former team-mate of Campbell’s at Arsenal, Keown brought the curtain down on his glittering career in 2005 and has since made the move into punditry.

As well as offering his thoughts to Sportsmail, Keown also appears on BT Sport and BBC Sport as a pundit and co-commentator. 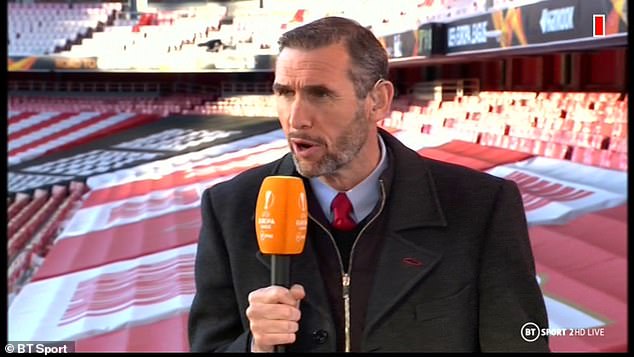 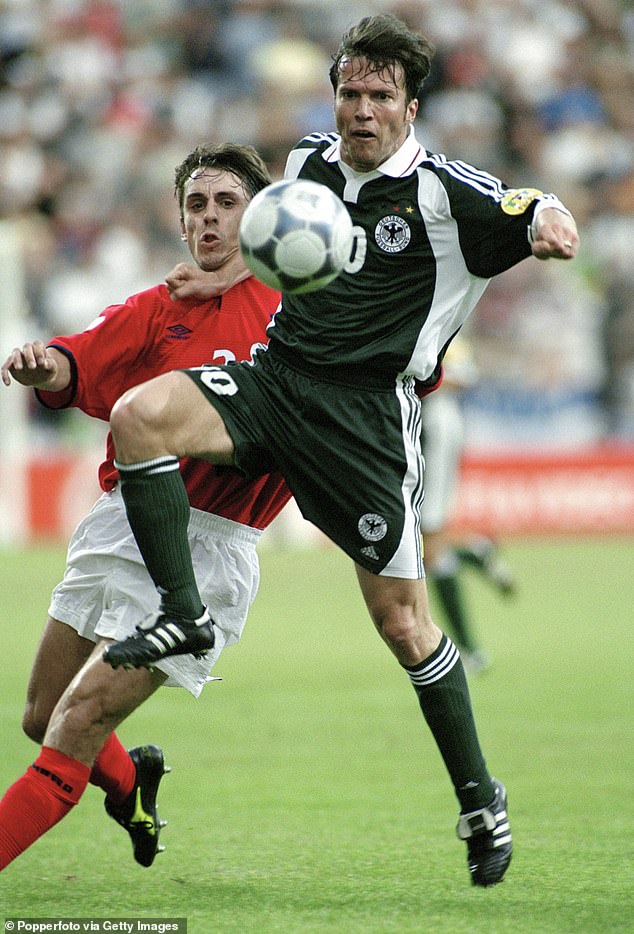 Like Keown, has gone into punditry and carved out a stellar reputation in his work with Sky Sports as an analyst and co-commentator.

Neville also tried his hand at management with Valencia but after taking the reigns in December 2015, was sacked in March 2016 with the club recording just three wins and failing to keep one clean sheet under his guidance.

Phil has had better luck at coaching than brother Gary. He is currently at the helm of Inter Miami, the Major League soccer side set up by David Beckham.

Prior to that, Neville had been in charge of the England women’s team since 2018 and had also joined his brother as an assistant at Valencia. Both Neville brothers are also co-owners of League Two side Salford City.

Beckham is now the founder of MLS side Inter Miami, where Phil Neville is the manager. Beckham went on to captain England and played until 2013. 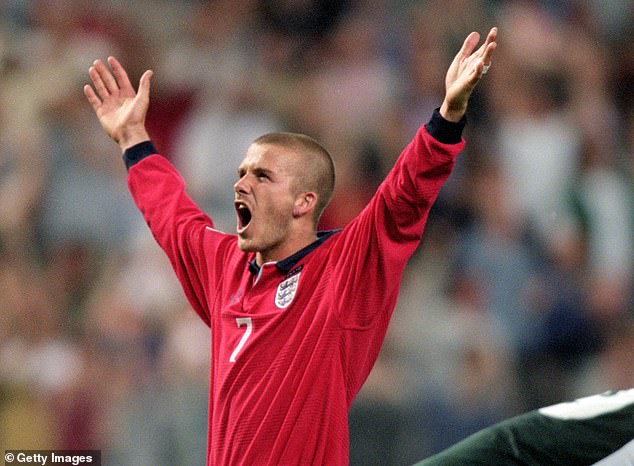 After England crashed out of Euro 2000 in the group stage, Ince retired from international football with 53 caps to his name.

After the end of his playing career, Ince took on management roles with the likes of Swindon, Macclesfield and Milton Keynes Dons. He has not been in the dugout since 2014 when he left Blackpool.

Ince’s son, Tom, was an England Under 21 international and currently plays for Stoke.

Another who has gone into punditry, with Scholes mainly seen on BT Sport nowadays.

Scholes retired from international football in 2004 having infamously been used on the left of midfield under Sven Goran Erikssen.

He is also a part-owner of Salford and even filled in as interim manager in 2015. He also had a spell as Oldham manager but resigned after seven matches. 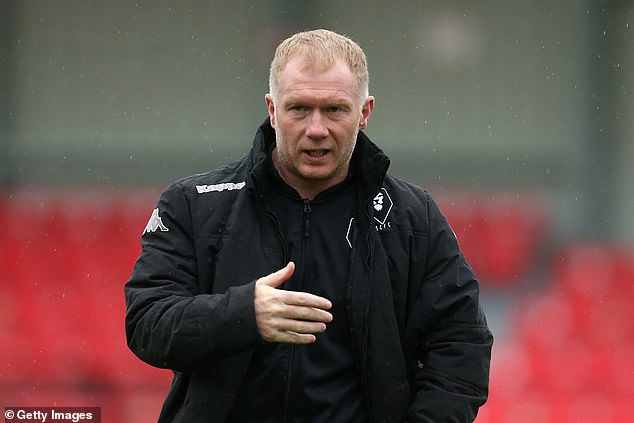 Wise played 21 times for England in his career, the majority of those caps coming under Keegan.

He retired in 2006 after leaving Chelsea in 2001 and playing for clubs such as Millwall, Southampton and Coventry. Wise had spells in management with Swindon and Leeds.

Owen left Liverpool in 2004 and spent a season at Real Madrid before also playing for Newcastle, Manchester United and Stoke.

Owen is often on BT Sport now as a pundit and is also working in the horse industry, owning racehorses.

His England career ended in 2008, when Fabio Capello replaced Steve McClaren as Three Lions boss. Owen made just one appearance under Capello, in a friendly against France. 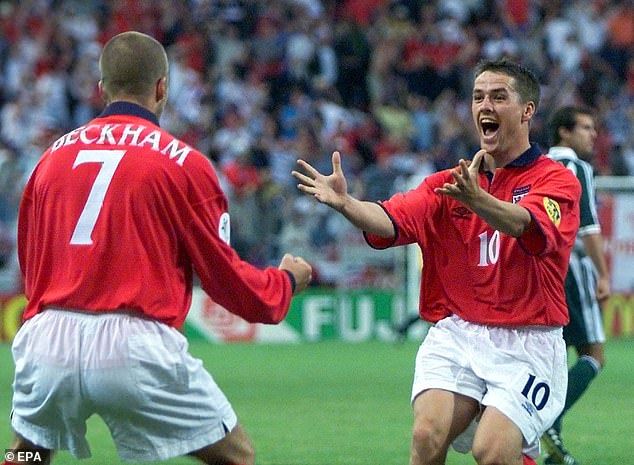 One of England’s all-time iconic strikers, Shearer went on to play 63 times for England and scoring 30 times.

His international retirement came after the end of Euro 2000 but he was mooted with a return in 2002 and again in 2004. He remained at Newcastle until 2006, when he retired from all football and is now a pundit on BBC Sport.

The legendary goalkeeper played for Germany until 2006. He played in the 2002 World Cup final, in his nation’s 2-0 defeat by Brazil.

Kahn has never made the step into management but was offered the chance to take over at Schalke in 2009 – but rejected the proposals. 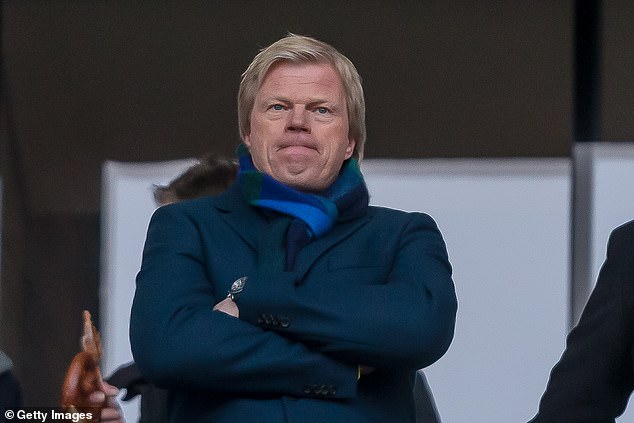 The defender joined Liverpool in 2000 from Bayern Munich and was part of the treble winning team in 2001.

He was diagnosed with Guillain–Barré syndrome which threatened his career – he was unable to play for a year.

Eventually his playing days lasted up to 2007 and he then moved into management, taking charge of sides in Germany, Switzerland and Australia, where he was sacked by Western Sydney Warriors in 2020.

The central defender played 48 times for Germany in his career and spent the best days of his club career at Bayern Leverkusen.

His international career ran until 2006, making 48 caps. He retired from club football in 2007, with Dinamo Zagreb being his last team.

In 2000, Deisler was considered one of the future gems of the German national side.

He moved to Bayern Munich in 2002 but some nasty injuries ruined his career. He was set to become Bayern’s major midfield presence with Michael Ballack joining Chelsea but had a knee injury that ruled him out of the 2006 World Cup on his home turf.

In January 2007, Deisler retired from football, saying: ‘I no longer have the right confidence in my knee. It was torture for me recently.’ 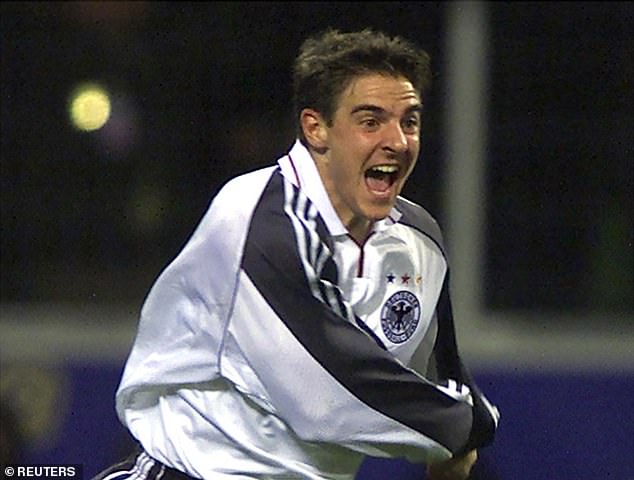 Best known for his time with Liverpool, where Hamann played a key role in Liverpool’s ‘Miracle of Istanbul’ in the 2005 Champions League final. He also won the 2006 FA Cup final.

He played until 2011, making appearances for Manchester City and MK Dons. He won 59 caps for Germany, scoring five times including the last goal at the old Wembley stadium in October 2000.

Best known for his playing time with Bayern Munich from 1998 until 2006. He won six Bundesliga titles with the German giants.

The Germany icon, a World Cup winning captain, earned the last of his 150 caps at Euro 2020.

He went into club and international management since then, taking over at clubs ranging from Atlético Paranaense in Brazil to Hungary and Bulgaria. He also works on occasions as a pundit.

Another player closely associated with Bayern Munich, Scholl went into coaching shortly after his playing career ended in 2007 and took control of the Bayern Munich II team. He left that role in 2013 after a second crack at the second team.

He has reportedly rediscovered his love of nine-pin bowling in his time away from the pitch.

Last December, Jurgen Klopp hit out at Scholl after he was critical of Borussia Dortmund’s interim manager Edin Terzic – who had worked under Klopp at the club.

‘What is Mehmet Scholl’s raison d’être to judge coaches? It’s kind of like talking about car manufacturing. I have no idea about that either,’ Klopp said. ‘Mehmet Scholl feels called to break the baton with young German coaches. I hate to comment on such things, but he always talks about people he doesn’t know.

‘He tried it as a trainer, he couldn’t do it, and now he’s talking about it as if he had eaten the wisdom with spoons.’ 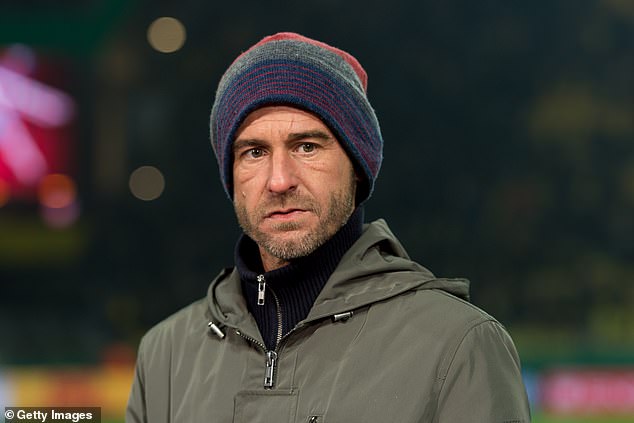 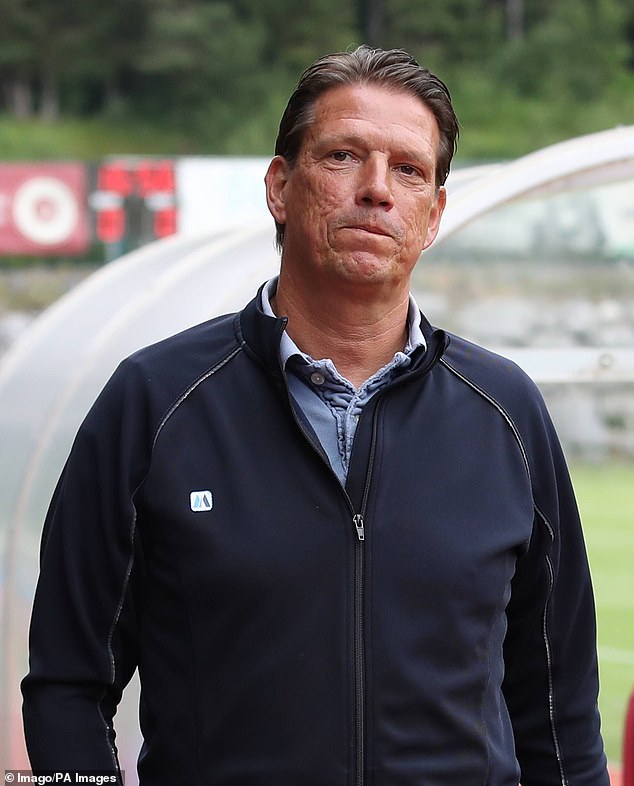 Ziege joined Liverpool in 2000 but injuries disrupted his year at Anfield and he was moved onto Tottenham.

He eventually retired in 2005 due to ankle issues while at Borussia Monchengladbach and has taken up coaching roles at German youth level, as well as teams such as Pingzau in Austria, where he remains in Austria’s third tier.

His international career ended in 2004 with 72 caps and a winners medal from Euro 96.

The striker best known for playing for Bayern Munich also had spells in China and Austria before retiring in 2009.

In 2010, he took the step into coaching and has had spells as an assistant at Rapid Wien as well as a year as boss at fellow Austrian side Horn. 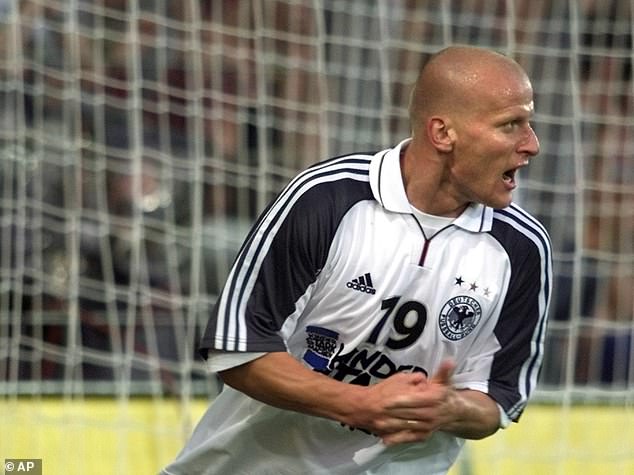 Kirsten often drew comparisons with Gerd Muller for his playing style. He won 51 caps for Germany.

He went into coaching and spent six years with the Bayer Leverkusen’s second side from 2005. His son, Benjamin, is a footballer – a goalkeeper who has played for Dynamo Dresden and NEC.

Remarkably, German publication Welt claimed in 2000 that Kirsten was a Stasi informer under the name ‘Knut Kruger’.