Euro 2020: England’s defeat by Italy will hurt but the future glitters with possibility

Seven minutes in to extra time at Wembley, Raheem Sterling sped down the left wing only to be stopped by a flying lunge by the Italian defender Giorgio Chiellini. As he scrambled to his feet, fuelled no doubt by the adrenaline of such a titanic Wembley battle, Sterling wore a grin so wide it almost lit up the national stadium.

It was a smile that summed up the ebb and flow of this incredible night – a smile that knew nothing of the pain that was still to come – but that also said everything about the journey that Sterling and his team-mates have made through this tournament.

That England did not win this final should take nothing from that. The FA should take that image and stick it on posters, billboards and websites. For this is what it means to play for England again. This is how it feels to watch them. 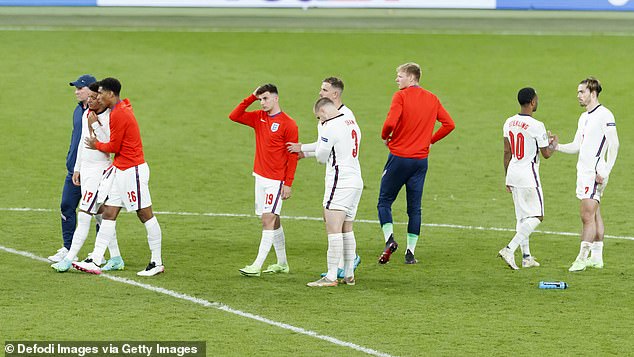 England lost this final and that matters hugely, of course it does. As manager Gareth Southgate said beforehand, the difference between silver and gold is cavernous in sport.

So this really hurt on Sunday night and will hurt for a good while. To come so close and then fall at the last can feel more painful than never having come so far at all.

But few who have watched this team or felt remotely connected to them over the last four sunlit weeks will not have emerged from it feeling the better and the more whole for the experience.

In defeat here, England once again showed the very best of themselves. This was knock out football in its most raw form and Southgate’s team were ambitious, confident and brave for much of it. The problem with tournament football, though, is that there are other good teams too and here England simply ran in to one.

None of that should detract from what England have achieved. Not only have they buried the dismal misery of half a century without a major final, they paved a way for a brighter future, one that now feels as though it glitters with possibility for every young footballer in the land.

Southgate has emerged as a coach with quiet genius in his bones and his team has become a mirror image of that. His players now possess his gentle confidence, his ability to express himself and the confidence to grow and change and adapt. Some have enjoyed more significant and prominent roles than others over the last month but all will go home today a better player and better person. Southgate has that touch.

Redemption stories are written right through this team. Sterling, Kyle Walker, Jordan Pickford, Luke Shaw. All have grown as men during Euro 2020. 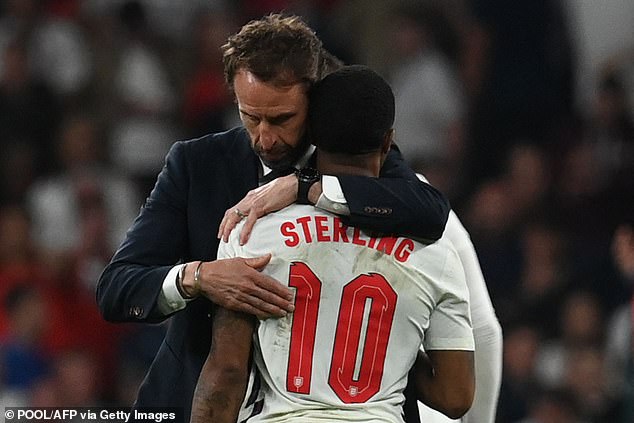 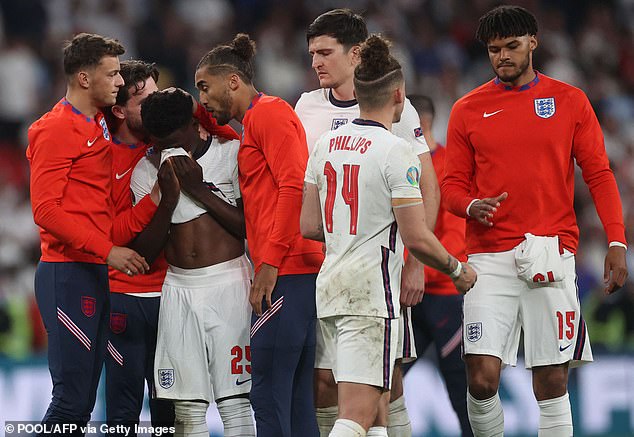 Shaw’s magnificent early goal was indicative of that. If there was one word required to adequately describe it then it would be ‘purpose’. It was there in Kane’s cross field pass to Kieran Trippier, there in Walker’s decoy overlap and in the ground made up by Shaw to offer an option at the far post.

When the ball flew past Gianluigi Donnarumma not a soul in an ecstatic Wembley would have been the least bit surprised.

After the 2018 World Cup in Russia, Southgate found that people would approach him in the street to thank him for providing a team that not only won games but that they could relate to. Women and people of colour were among those who shook his hand and that is what he remembers.

This is a likeable and human England team. There is no doubt about it. They are elite sportsmen and have a competitive edge but there is also a commonality about them to which some section of England’s support really must try and respond.

This team probably deserve better than a minority who think it’s okay to kick over barriers, storm turnstiles, terrify stewards and send young children home from the biggest night of their lives in tears.

What happened outside and inside Wembley on Sunday must not be forgotten just because England were in a final. There is a grimness at the core of our sport that must be addressed yet again. 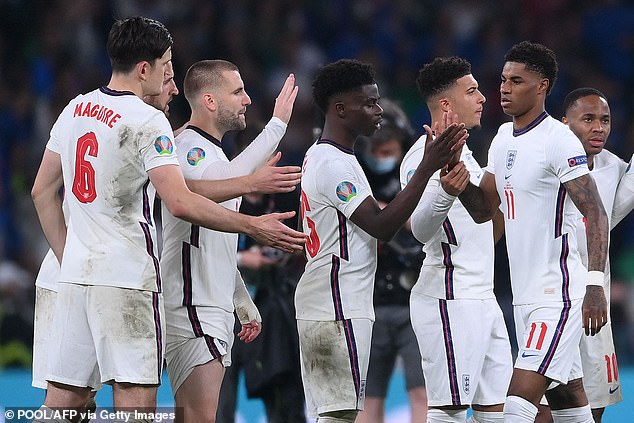 On the field, though, England were magnificent for the large part. The great Italian defender Chiellini walked in to Wembley with a big smile of his own but after half an hour looked like he had spent the time in a washing machine, bullied by Harry Kane and terrorised for pace by Sterling.

On the touchline Italy coach Roberto Mancini resembled a frustrated traffic cop at a Milan interchange. Initially all the Ferrari’s were wearing white but the way Italy grew in to this game after such a humbling start was as impressive as anything they had hitherto provided in this tournament.

It became clear over time that this would be a final that was to be hard won. The to and fro was captivating and once again, lessons were learned by England in this game that will serve them well.

We will not forget what these players have done. It has been a golden summer, played out against a background of such uncertainty across Europe.

This England team will not have slept much on Sunday night and that’s for all the wrong reasons. But they have taught us something recently.

There was a myth that people had lost interest in the team England. But it seems they hadn’t. They were just waiting for a team like this.