Roy Keane had very little interest in getting excited about Mason Mount and Declan Rice’s friendship ahead of England’s Euro 2020 clash with Scotland.

The midfield pair have been best friends from childhood, and once again started together for their country in a major tournament as Gareth Southgate put his trust in the same midfield that impressed against Croatia.

However, Keane was unsurprisingly not in a sentimental mood, and shut down Ian Wright’s excitement for the pair. 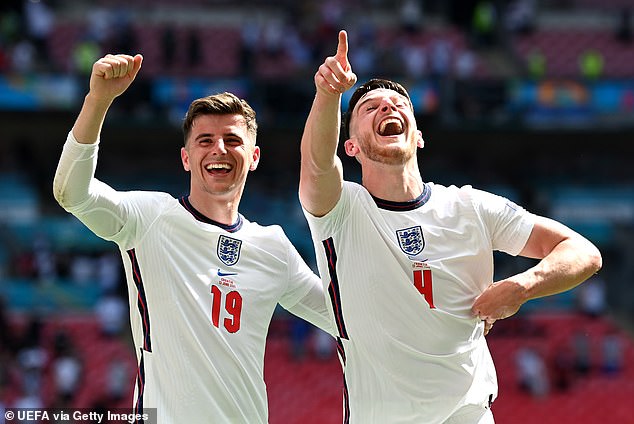 “For two best mates to grow up together and play in an international tournament… I went to the pub with my best mate!” 🍻

Mount and Rice played together at Chelsea’s youth ranks from the age of eight, and have previously spoken about how close they are outside of football.

Wright had a rather different tone to his fellow pundit and hailed the journey the pair have been on to reach such a special occasion at Wembley.

‘You can’t underestimate the journey they’ve had to get here,’ Wright said. 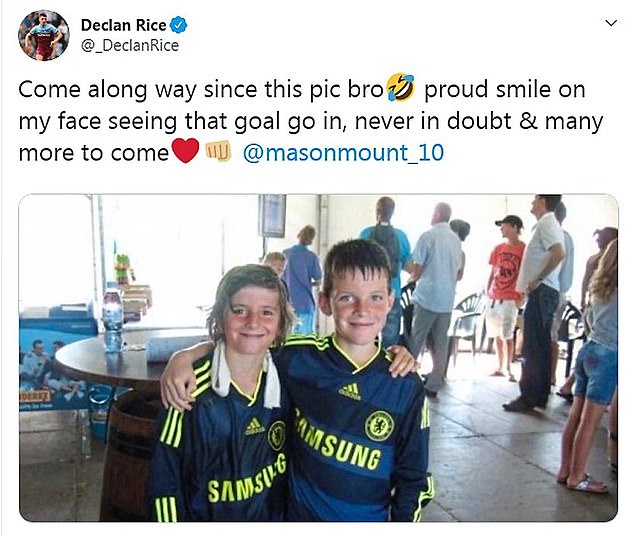 ‘It’s the story. They must have been dreaming about that, when we see the pictures of them.

‘Now they’re here, in arguably the biggest game of their lives up to this point. They’re together as two mates, and hopefully they can get it over the line.’

Both players enjoyed standout seasons for their respective clubs, earning them starting roles in Southgate’s side despite the strength in depth.

Mount helped Chelsea to Champions League glory and made 53 appearances for his club in all competitions last season, scoring nine goals from midfield.

His friend Rice, who has been linked with a potential move to Stamford Bridge this summer, started 32 league matches for West Ham as David Moyes’ side earned European football next campaign.