Euromillions winner Adrian Bayford has traded in his £10million estate for a four-bedroom home in Dundee so that he can be nearer his ex-wife and their two children.

The former postman, 49, is said to have bought a property within walking distance of the £1.2million Victorian mansion Gillian, 47, lives in.

The pair split a year after winning a jackpot £148million and have been separated for six years.

Euromillions winner Adrian Bayford has traded in his £10million Suffolk estate, pictured above in August, for a four-bedroom home in Dundee so that he can be within walking distance of his ex-wife Gillian 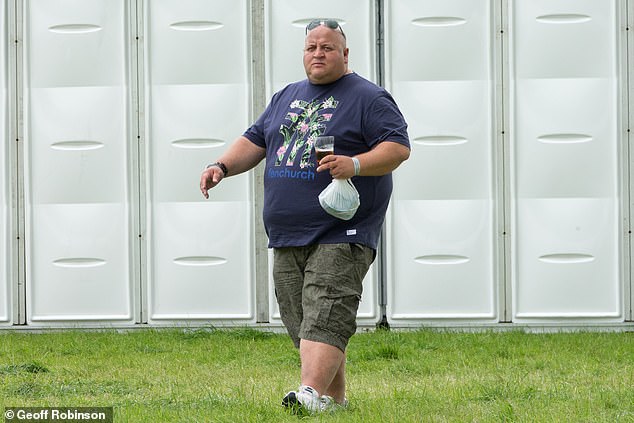 The former postman, pictured at the Cambridge Rock Festival held in the grounds of his Suffolk home in July this year, wanted to be near his ex-wife and their children 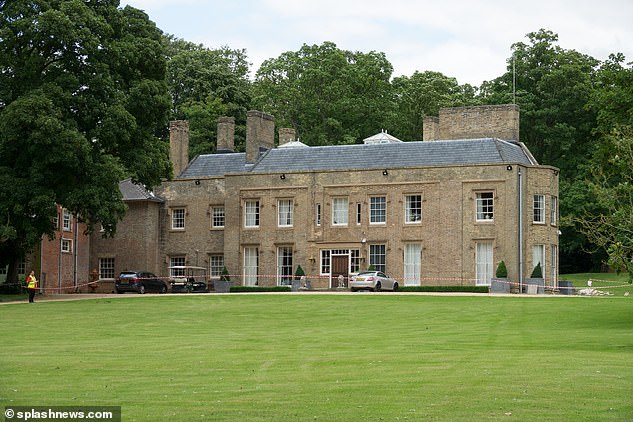 Removal lorries were pictured outside the mansion, which is shown above in August. However, the former postman has claimed that he is moving to Australia

Removal vans were spotted at his £10million home in Linton, Suffolk, before the millionaire was driven to his new home by his parents.

‘Adrian and Gillian might have divorced but he never really let go. He’s got such a big heart it’s a surprise it’s taken him this long to move,’ a source told The Sun.

‘Adrian just packed up and went. He hasn’t been happy for a while.

‘He’s got all this money and he’s finally worked out what he wants to do with it all — be near his kids and their mum.

‘He’s glad to see the back of that mansion — it was just full of sad memories for him.’

When asked about the move, however, Mr Bayford said he was heading to Australia to fulfil his dream of living abroad. 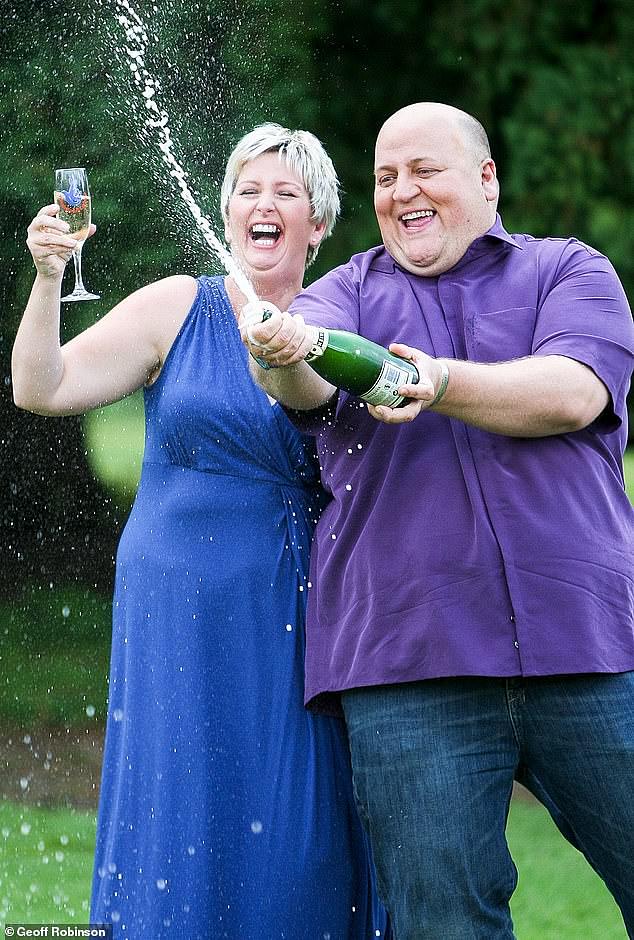 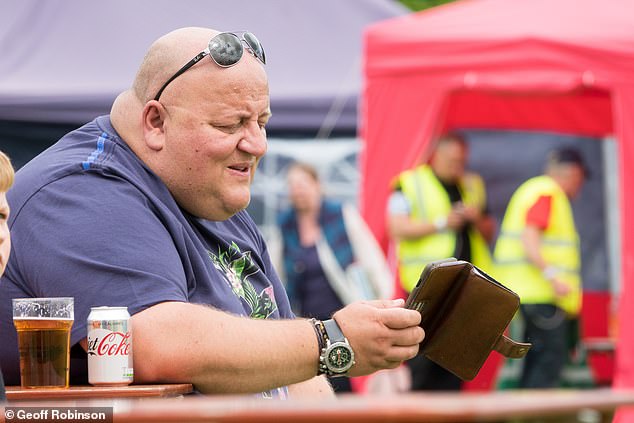 After separating from his wife the millionaire has been in a string of unsuccessful relationships.

He was left heartbroken in January this year after fiancee Samantha Burbidge, 31, walked out on him.

His ex-wife Gillian has been in a relationship with Gavin Innes, 46, and has been accused of attacking the domestic abuse campaigner.

She is facing a single charge of assault, and has pleaded not guilty.

The jobless father said that when he first started dating Gillian last year he had no idea that she was a millionaire and even paid the £3.78 bill for two pots of tea.

Mr Bayford was battling to keep a swimming pool and bar at his £6.5million GEorgian Grade-II listed country mansion in Linton, Cambridgeshire, in August.

He installed the 13m (43ft) outdoor pool at the property along with other alterations four years ago without consent – and is now trying to get retrospective planning permission. 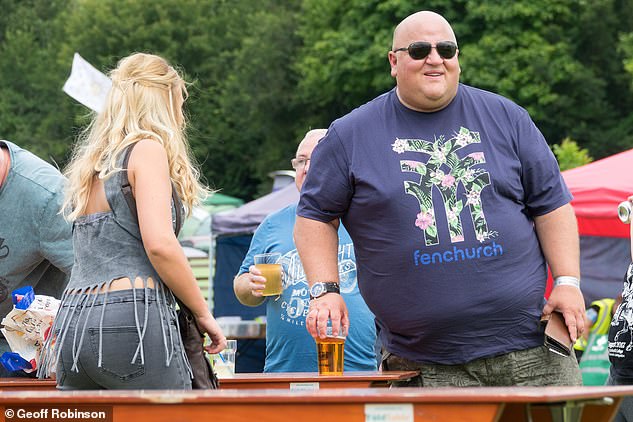 His agent insisted the works had improved the eight-bedroom mansion in papers sent to South Cambridgeshire District Council while Mr Bayford tries to sell the home, which was built in 1825, and its sprawling 189-acre estate.

Fields around the property have been left abandoned months after Mr Bayford vowed to move to Australia to escape the ‘misery’ of his jackpot win which saw Gillian move back to Scotland with their two daughters.

Mr Bayford has ploughed money into the sprawling country estate, buying a herd of Highland cattle, horses, hens and sheep, as well expensive farming machinery and employing a team of workers.

But pictures released in June showed no signs of any animals or staff at the property, which includes a farmhouse, four cottages and a three bedroom staff annexe.

It was put on the market by Strutt and Parker late last year.

The mansion is one of 38 properties he bought.

The rest of his property empire is located in his home town of Haverhilll, Suffolk, some of which he has already sold off.

He also bought two record stores there, but closed them.

His friends say his fortune has left him feeling increasingly isolated and he no longer feels comfortable even going out for a beer.

He told the Sun last year everyone ‘wants a piece of him’ now he is a multi-millionaire.

The lottery winner has allegedly fallen out with friends, including the director of Cambridge Rock festival which he hosted on his lawn in 2017.

He also said to feel hassled by residents of the 38 properties he owns because they feel as a wealthy landlord he should pay for everything.

Mr Bayford bought a local village pub The Rose and Crown for £375,000 but was said to have fallen out with bar staff and now barely sets foot in it.

Villagers in Suffolk, on the other hand, believe Mr Bayford is getting fed up with all the hard work needed to maintain the mansion and all his land. He was still with ex-wife Gillian when he moved to the house.

It was reported at the time that Mr Bayford may have delivered letters to the mansion when he worked as a postman before setting up his own business selling second hand records and CDs.