Europa League last 16: How to watch Man Utd, Arsenal and Tottenham, the quarter-final draw and odds

The Europa League returns as Manchester United, Arsenal, Tottenham and Rangers all bid for a place in the quarter-finals! Fixtures, TV schedule, last-eight draw and EVERYTHING you need to know

The Europa League resumes once more on Thursday evening as the round of 16 gets underway.

Leicester were the only British side to drop out in the round of 32, with Manchester United, Arsenal, Tottenham and Rangers all still in action.

Where the round of 32 represented the start of the knockout stages, the round of 16 also presents a change, with neither seedings or country protection a factor in the draw.

The Brits managed to avoid each other on this occasion, with a mouthwatering clash between United and European giants AC Milan the pick of the ties.

With the round of 16 fast approaching, Sportsmail takes you through everything you need to know.

How to watch the Europa League round of 16

All eight last-16 matches involving British teams will be broadcast by BT Sport across a variety of channels over the next couple of weeks.

Those who have BT broadband can add BT Sport to your existing contract for £15-a-month, while the ‘Big Sport’ package – which includes BT Sport and 11 Sky Sports channels via a NOW TV pass – is available for £40 per month.

Meanwhile, viewers can also buy a BT Sport monthly pass for £25, which involves no contract.

Additionally, BT will be live streaming the matches on their website and app.

Below are the TV channels for first-leg matches involving UK teams, with the second-leg channels yet to be announced. 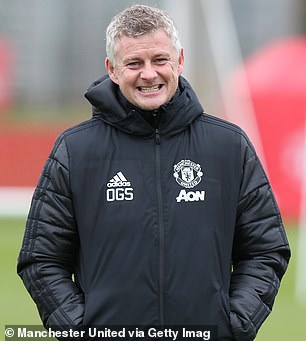 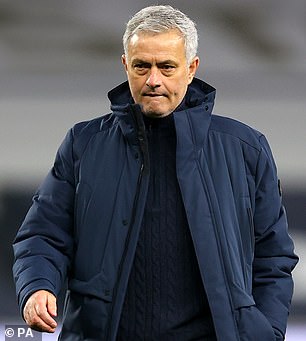 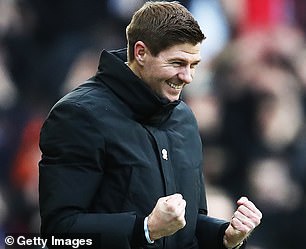 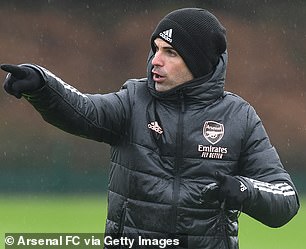 As mentioned above, there are a number of British teams in Europa League action over the next couple of weeks.

And the most intriguing is undoubtedly the mammoth match-up between Manchester United and AC Milan, which will see Zlatan Ibrahimovic return to his former club, though he won’t be available for the first leg.

United, who dropped down from the Champions League after finishing third in their group, breezed through to the last-16 with 4-0 aggregate win over Real Sociedad.

Elsewhere, Tottenham have been handed an easier tie on paper in Croatian side Dinamo Zagreb, though they are sat top of their league.

Meanwhile, Arsenal face familiar opposition in Olympiakos, while Rangers play Slavia Prague, who knocked out Leicester in the last round.

When is the Europa League quarter-final draw?

With the Europa League returning to our screens, many will already be looking ahead to the quarter-finals.

The draw for the last eight will take place on Friday, March 19, following the conclusion of Thursday’s last-16 ties.

The semi-final draw will also take place at the same time at the House of European Football in Nyon, Switzerland.

As with the round of 16 draw, UEFA will be streaming the event on their website, while BT Sport will also be televising it.

The quarter-finals will then be played between April 8 and April 15, while the semi-finals will be played on both April 29 and May 6.

The final, which will be in Gdansk, Poland this year, will take place on May 26.