European soccer weekend: What to watch in the main leagues

What to watch in the leading soccer leagues in Europe this weekend:

With identical records after five games, the two Manchester clubs are setting the early pace in the Premier League and this weekend take on opponents who have had problems scoring.

City, which leads by alphabetical order only, hosts a Crystal Palace team that has lost its first five games and has yet to score a goal – an unwanted first in the history of England’s top division.

Second-place United travels to Southampton, which has failed to score in four of its six games in all competitions this season.

City and United will be up against packed defenses but have already scored 16 goals each this season.

Third-place Chelsea is at Stoke, while Liverpool looks to end a four-match winless run since returning from the international break when it visits Leicester. The two teams met in the League Cup on Tuesday, with Leicester winning 2-0.

– By Steve Douglas in Manchester

With Lionel Messi off to his best start ever in the Spanish league, Barcelona will look to extend its perfect record at promoted Girona on Saturday, while its closest challengers – Atletico Madrid and Sevilla – meet in a high-profile match at Atletico’s new stadium.

Messi has been carrying the load for Barcelona following the departure of Neymar and a lackluster start by Luis Suarez. The Argentina forward has already scored nine goals in five league games this season, four of them coming in the 6-1 rout of Eibar on Tuesday. He has 12 goals in eight matches in all competitions.

It will be the first match between Barcelona and Girona, a Catalan club playing in the first division for the first time.

Second-place Sevilla will try to win its fifth straight match when it visits unbeaten Atletico, which will be playing its second game at the Wanda Metropolitano Stadium on the outskirts of Madrid.

Defending champion Real Madrid, coming off two draws and a loss in its first three home games, will try to rebound at second-to-last Alaves on Saturday. Alaves and Malaga are the only two teams to start with five consecutive losses.

– By Tales Azzoni in Madrid

Borussia Dortmund’s club-record five-game streak without conceding will be under threat when Borussia Moenchengladbach visits on Saturday.

‘Gladbach hasn’t had the start to the Bundesliga it would have liked with a loss to Eintracht Frankfurt and draws with Augsburg and Leipzig, but the side has scored seven goals and seems to be finding form after a win over Stuttgart.

Bayern Munich, which plays Wolfsburg on Friday, hopes to capitalize on any Dortmund slip-up. The team appears to be getting back to its best after a number of unconvincing performances and the loss to Hoffenheim.

Hoffenheim and promoted Hannover, the only teams apart from Dortmund still unbeaten, host Schalke on Saturday and Cologne on Sunday, respectively. Cologne desperately needs a win after starting with five straight losses.

– By Ciaran Fahey in Berlin

Juventus’ perfect record in Serie A could be tested in Saturday’s derby against Torino.

Italy center forward Andrea Belotti will lead the attack for Torino, which is undefeated in five matches this season.

Napoli, the only other squad with a perfect record, should have an easier time against promoted Spal.

– By Andrew Dampf in Rome

Renowned for his playful approach to the game – even fitness sessions are done with the ball – The Portuguese coach is a master tactician who transformed a very defensive Monaco team into a formidable scoring machine.

Lille coach Marcelo Bielsa’s methods are slightly different. A strong disciplinarian, Bielsa believes intense workouts are the key to everything. He is also lauded for his tactical and technical guile. Bielsa demands a lot from his players to produce an attacking brand of soccer that has failed to produce results so far with Lille. The northern side has won only one of six matches and lags 10 points behind second-place Monaco.

Leader PSG aims to extend its perfect record to seven matches at Montpellier on Saturday.

– By Samuel Petrequin in Paris 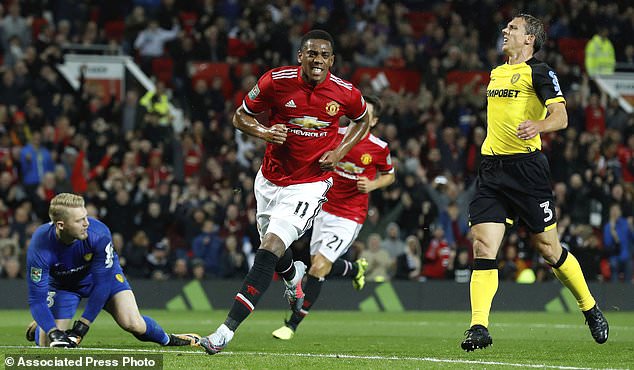 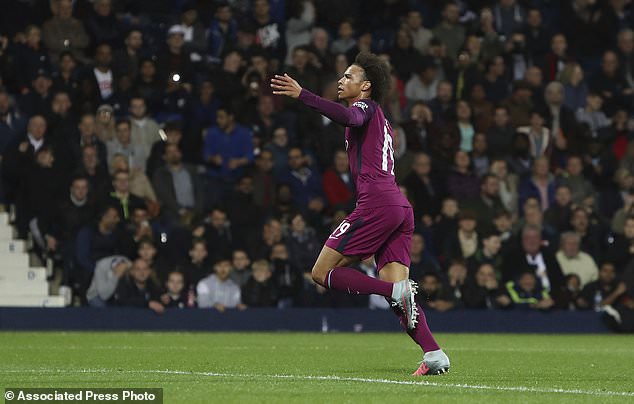