Pair of silk knickers and a nightie worn for Adolf Hitler by his mistress Eva Braun sell for £6,000 at auction

A pair of silk knickers and a nightie worn by Adolf Hitler’s mistress Eva Braun for the Nazi dictator today sold for over £6,000.

The two personal items had been expected to sell for £800 each but got bidders hot under the collar at auction.

The knickers and nightie were snapped up the same British buyer who was desperate to get their hands on them.

This pair of silk knickers warn by Adolf Hitler’s mistress Eva Braun were today sold for £3,000 – around £2,200 more than the guide price 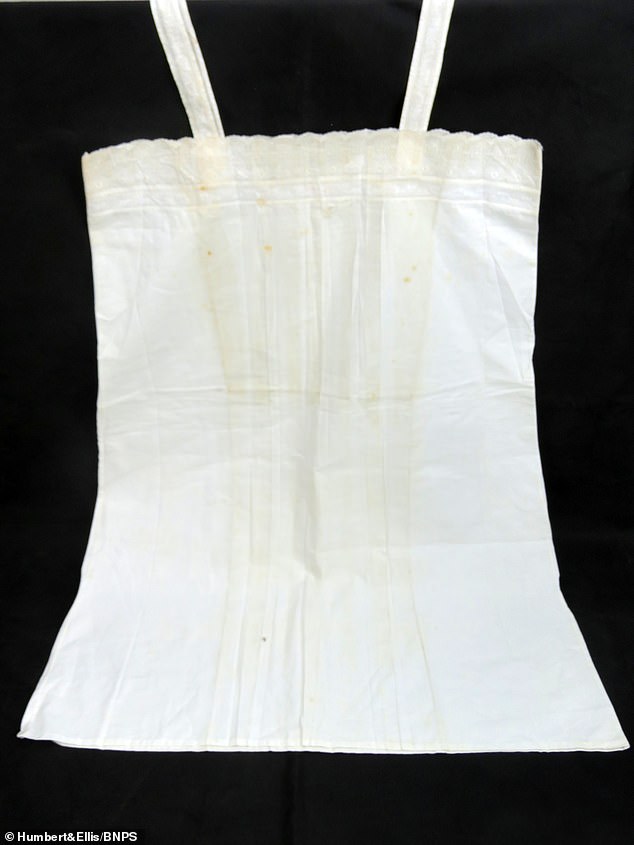 This night dress sold fur a further £2,600 before fees were added. Both garments had Eva Braun’s monogram 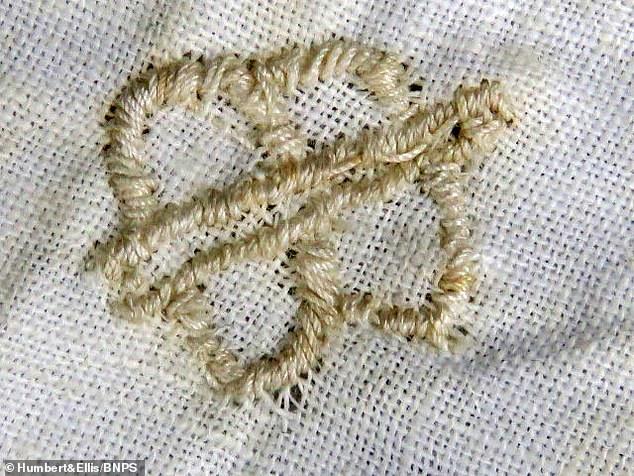 The white undies have Braun’s monogrammed initials embroidered on and a label stating their were knitted in Bavaria in 1944.

The pants are in generally good condition but do show signs of age with a number of foxing marks.

The white frilly lace nightshirt that also bears Braun’s monogram sold for a total of £2,600. 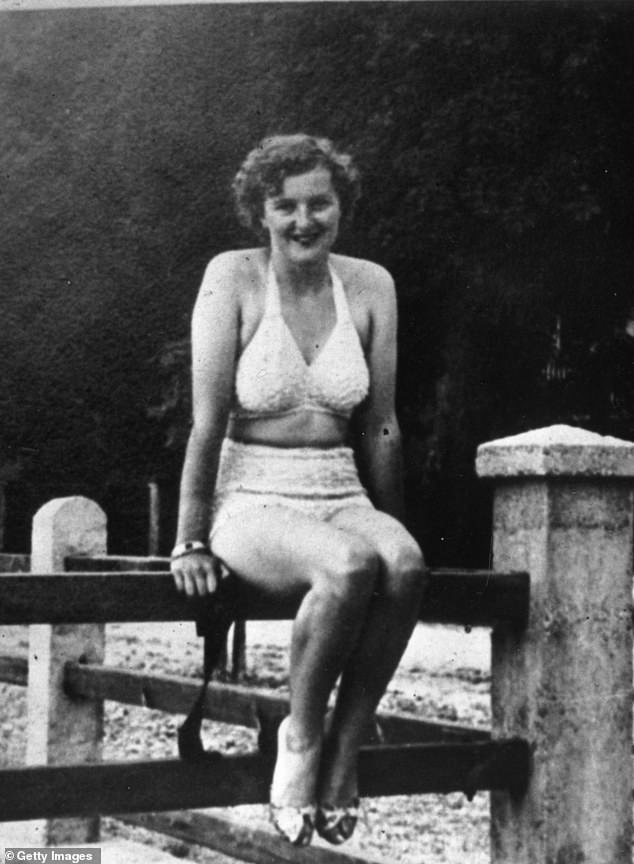 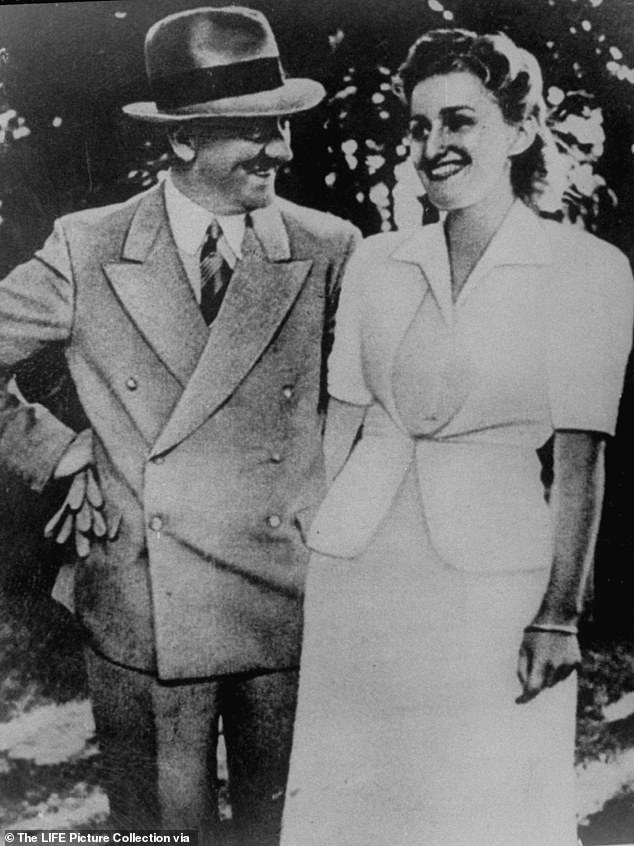 Adolf Hitler, pictured with Eva Braun officially married his mistress in April 1945, one day become she took her own life with cyanide and he shot himself in the head

Both items were sold by a collector of World War Two memorabilia who has had them for over 50 years.

They went under the hammer at Humbert & Ellis Auctioneers of Towcester, Northamptonshire.

Auctioneer Jonathan Humbert said ‘There continues to be a perennial interest in personal artefacts from such notorious high level figures of World War Two and accordingly such items, even without provenance, command high prices.

‘We were taking bids for them last week long before we opened the auction.

‘Both items will be kept together as they were bought by a UK based telephone bidder.

‘It is a stunning result for us and our vendor was equally gobsmacked.’

By 1936 she was part of his household, but did not attend official events with him.

In early April 1945 when the war was lost she travelled to Berlin to be with Hitler.

They were officially married in the the dictator’s bunker and the following day both took their own lives, she by cyanide and he by a gunshot to the head.