Eva Marcille took to Instagram on Christmas Day to announce her engagement.

The 33-year-old pregnant model posted a selfie showing her sizable sparkling diamond ring next to her big smile.

Eva also tagged the ring to her fiance Mike Sterling.

The former soap opera actress took to Instagram last month and announced that she was five months pregnant with a baby boy.

She posted a picture of herself, Mike and her three-year-old daughter Marley along with the pregnancy announcement.

The Los Angeles native won the third cycle of America’s Next Top Model in 2004. 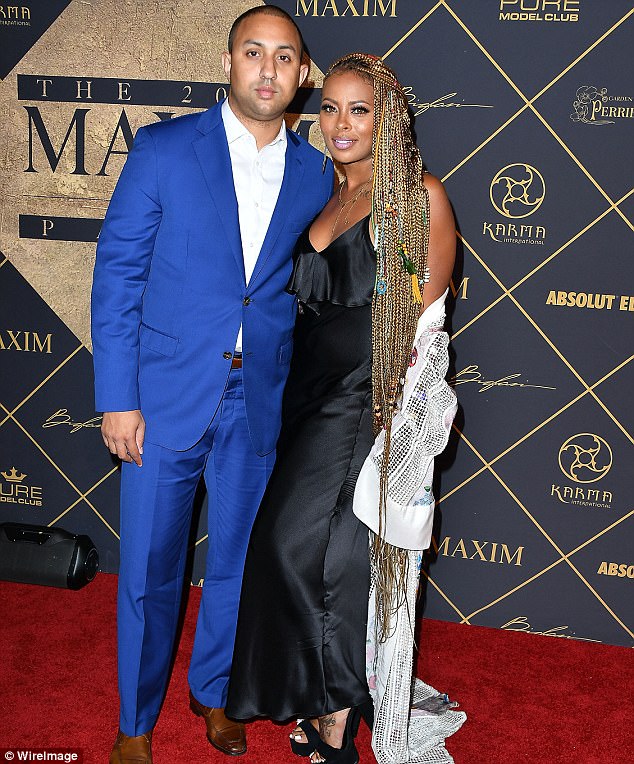 Cute couple: The model, shown with fiance Mike in June in Los Angeles, also announced via Instagram last month that she was pregnant

Eva transitioned from modelling to acting and played Tyra Hamilton on The Young And The Restless from for 72 episodes from 2008 to 2009.

She started dating Los Angeles rapper Kevin McCall in 2013 and had daughter Marley with him before they split in early 2015.

It was reported in October by People that Eva was joining season 10 of The Real Housewives Of Atlanta as a ‘friend’ of the cast. 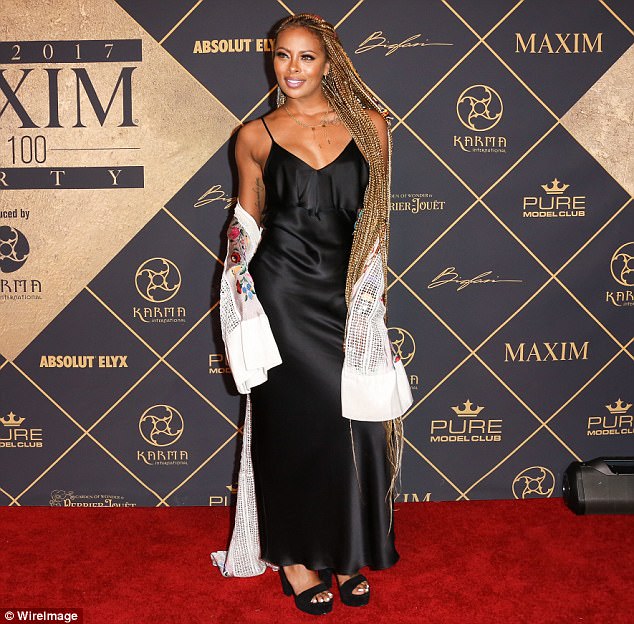 Eva earlier this year shot scenes NeNe Leakes at the RHOA veteran’s home, according to TMZ.

Season 10 of the hit Bravo reality show premiered on November 5.

Eva has yet to appear on RHOA  with four episodes left in the season. 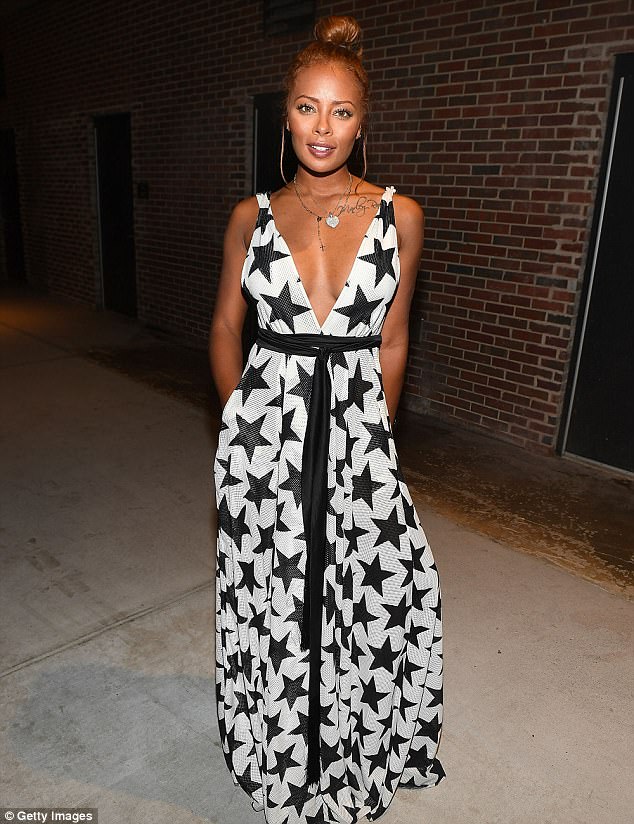 Reality show: The model turned actress, shown in September in Atlanta, was reported to be a guest on season 10 of The Real Housewives Of Atlanta