Even the background music of Instagram Live has rights 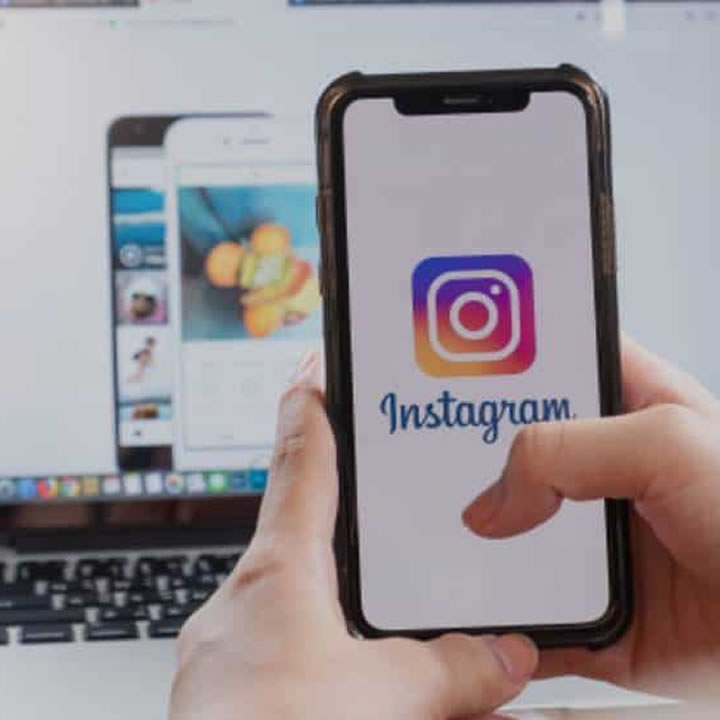 The new guidelines for the use of music in live videos, stories, and publications are part of an update. From now on a notification will appear to tell users that by using art without a license, they are violating the rules of the platform.

According to Instagram, the idea is to help users better identify when they engage in the practice and “avoid automatic interruptions of Instagram, such as silence or absolute blocking.” Both of these measures are a consequence of playing a licensed piece of music for too long or using it in the background of a live video.

However, discussions about the licenses to use materials on the internet are a long-winded debate. There are numerous currents of ‘free culture’ that advocate fewer restrictions when using content for the common good.

Questions like, will Instagram avoid party posts with background music playing? Can you upload videos of concerts you recorded with your phone? Do live serenades require a license for all repertoires? arise with these measures.

According to the social network post, there is an exception for stories or posts related to live music performances (such as concerts).

However, it is unclear whether or not a song that sounds like a digital piece at an event (other than live music) would violate the measure. In the end, it is common that when broadcasting live a user is not aware of the ambient sound that surrounds him or has all the control to avoid it.

An approach that is too closed in this type of use, for example, could lead to cases such as when Fortnite wanted to patent its dance choreographies or proposals in Europe in which it was asked not to take photos of places due to copyright in architecture. Although both did not prosper, they are a sign that exceptions are part of the rights of users on the internet.

Since the rules of Instagram seek to be more demanding when it comes to using music in a live video or in a pre-recorded video published in the feed, this means that content creators will have to look for alternatives.

One case, which was little reported, was that of gyms that due to the Covid-19 situation were forced to close physical venues but chose to share live group classes. BodyTech, for example, uploaded some of its transmissions to YouTube and these were unsubscribed from the platform, leaving a message that there were problems with compliance with copyright policies.

Taken into the field of internet appropriation, there are millions of users who are entering the digital world for the first time and they do so through social networks. The contents of these less well-versed users could be reduced without an adequate accompaniment to explain the rules and their scope.

This situation makes us all aware that we can’t just use songs without permission. One solution that can be taken is to only use royalty-free music. If you’re a video maker, using background music in your videos can further engage the viewer. It’s important to choose music that matches the genre of your video.

A great place to source royalty-free music for business videos is Artlist. You can also use this Artlist discount code to get 2 months free.