Twice as many mountaineers successfully climb Mount Everest now than three decades ago — but the death rate remains at around 1 per cent, a study has found.

Reaching some 29,030 feet above sea level, the summit of Everest in the Himalayas attracts around 500 climbers wanting to scale the world’s tallest peak each spring.

The last thirty years have seen a increase in the number of people making the ascent — increasingly crowding the narrow route through the ‘death zone’ near the summit.

This is the altitude above around 26,247 feet at which the oxygen pressure falls to the extent that it is unable to sustain human life for prolonged periods of time.

The findings of the new study also break down the demographics of climbers — such as by age, experience and sex — that conquered the peak or died during the effort.

Such data, researchers said, could help authorities decide whether to impose restrictions such as a maximum climbing age or minimum experience level.

Twice as many mountaineers successfully climb Mount Everest, pictured, now than three decades ago — but the death rate remains at around 1 per cent, a study has found

‘Mount Everest is still a very dangerous mountain, and climbing it will never become a walk in the park, because it’s way above the limits of what most people can do,’ said paper author and biologist Raymond Huey of the University of Washington.

‘Unfortunately, reported statistics of risk on Everest are often inaccurate.’

‘By analysing climbing data, we provide accurate information on the chances of success and on the chances of dying, thereby helping climbers make an informed decision about whether to attempt this great peak.’

In their study, Professor Huey and colleagues analysed the success and death rates for all first-time climbers who were granted a paid permit to try to summit Everest from 1990–2019.

The team excluded mountaineers performing additional tasks during the climb — such as high-altitude porters, photographs and other support staff — along with those who were attempting to climb the summit for the second or more times.

Also excluded were a small selection of years during which the climbing season was cancelled as a result of ice fall avalanches or earthquakes. 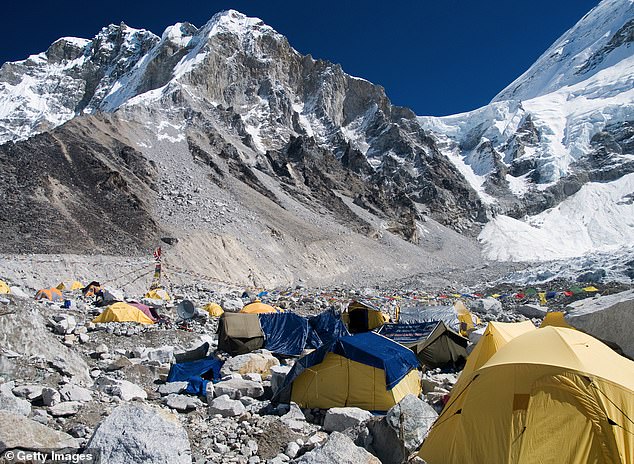 Reaching 29,030 feet above sea level, the summit of Everest in the Himalayas attracts around 500 climbers wanting to scale the world’s tallest peak each year. Pictured, the Everest base camp 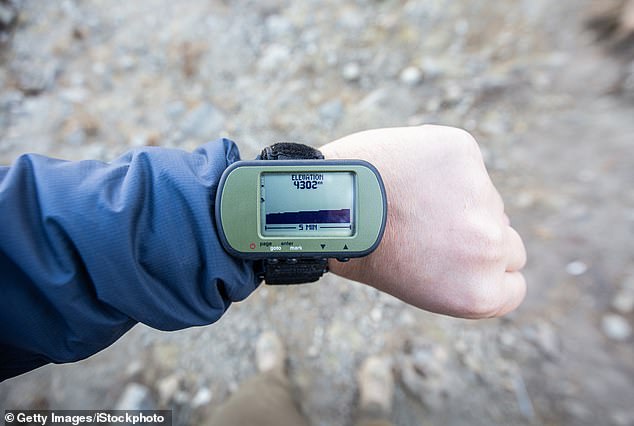 Of these, two-thirds now manage to reach the summit, as opposed to the third in the earlier study period — and a 60-year-old climber today has the same success rate of around 40 per cent as a 40-year-old climber did before.

In both time periods, men and women had essentially the same of odds of success or death — however, women climbers now make up 5.5 per cent more of the total number of mountaineers climbing Everest for the first time.

The team credit the rise in the ratio of successful expeditions to factors including improved weather forecasting, increase usage of supplemental oxygen (and earlier on during the ascent) and the proliferation of fixed lines on popular routes.

In addition, the researchers said, expedition leaders and high-altitude porters are now generally more experienced — although, in contrast, climbers today are tending to be less experienced than their predecessors of the 1990s and early 2000s. 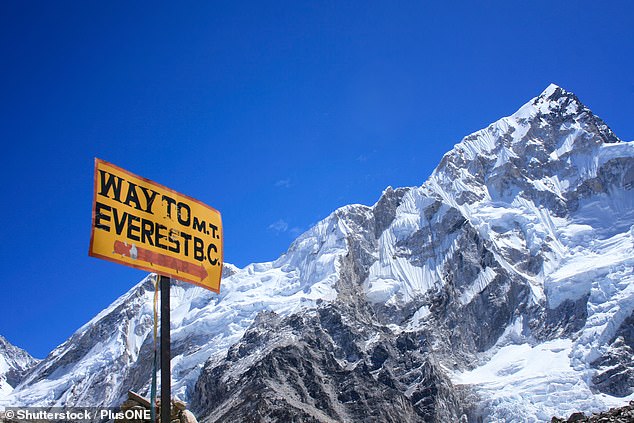 ‘Mount Everest is still a very dangerous mountain, and climbing it will never become a walk in the park, because it’s way above the limits of what most people can do,’ said biologist Raymond Huey of the University of Washington. Pictured, a signpost to Everest base camp

Professor Huey and colleagues sourced their data on the climbers from the so-called ‘Himalayan Database’, a website based on the records of the Kathmandu-based Reuters journalist Elizabeth Hawley.

Ms Hawley, who passed away in early 2018, maintained the official record of all climbs and summit successes for Everest and hundreds of other Nepalese peaks — with her work now continuing under new leadership.

The full findings of the study were published in the journal PLOS ONE. 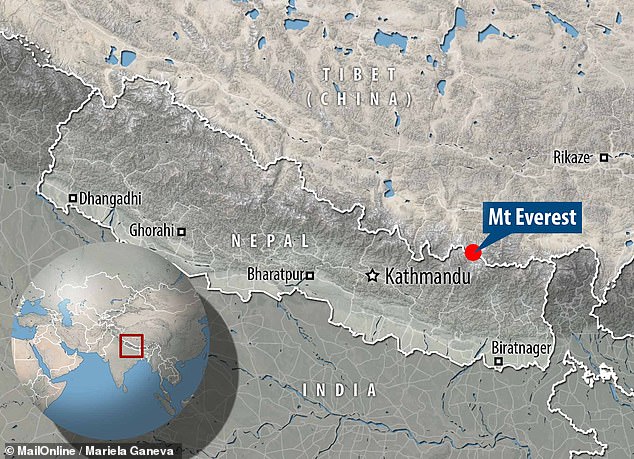 Reaching some 29,030 feet above sea level, the summit of Everest in the Himalayas attracts around 500 climbers wanting to scale the world’s tallest peak each spring

Everest is the world’s tallest mountain, and sits along the border of Nepal and Tibet.

Its height is a controversial subject, with different methods of measurements producing altering results.

Sir Edmund Hillary and Tenzing Norgay were the first to reach the summit on May 29 1953 as part of the British expedition led by Lord John Hunt.

On April 18 2014, 16 high-altitude workers were killed in the Khumbu Icefall below Camp 1 when a block of glacial ice collapsed.

These workers often act as guides, and carry tents and other supplies up the mountain for hikers.

Most expeditions take around two months.

‘You will need to progressively ramp up your hike time, distance, and elevation gain (at roughly 10 per cent per week) to safely and effectively build your climbing- specific conditioning,’ it claims.

Those hoping to reach the summit should also complete expeditions above 20,000ft (6,096m) beforehand.

And have experience ‘dealing with equipment’ and ‘handling extremely cold temperatures and extreme altitude’.

Almost all those who climb Everest use a commercial expedition operator.

And each climber has to pay $600 (£460) to the Sagarmatha Pollution Control Committee.

All expedition operators must have helicopter and life insurance.