Asmir Begovic was the hero in dramatic circumstances on his Everton debut as he scored a penalty in a shoot-out against Millonarios and then denied his opposite number Juan Moreno to secure victory for Rafa Benitez’s side in the Florida Cup.

The game ended 1-1 after 90 minutes with another debutant, Demarai Gray, scoring from the spot to equalise after Andres Llinas had given Millonarios the lead.

Andros Townsend also received a runout and impressed during his 45 minutes on the pitch as Everton stepped up their pre-season preparations. 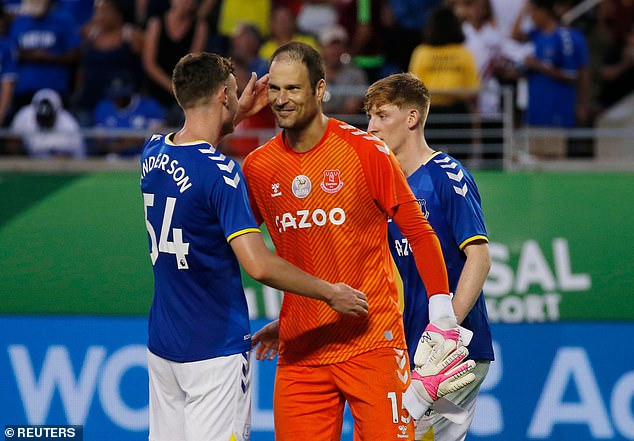 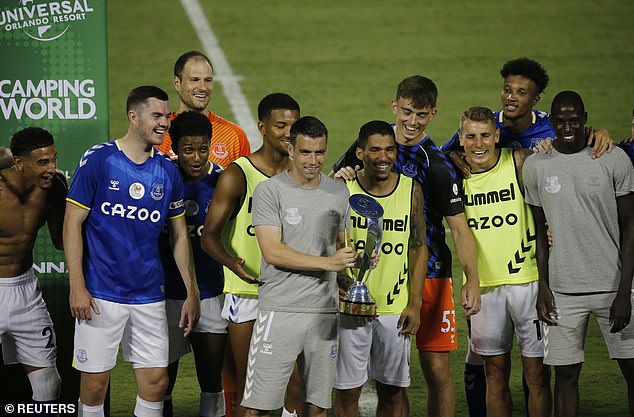 Begovic made an impressive impact early on as he made an astute save to deny Harrison Mojica.

However, Millonarios took the lead in the 19th minute, with Llinas finding the net following a corner.

After he hit the post with his initial effort, the ball struck Llinas’ heel following the rebound before going in. 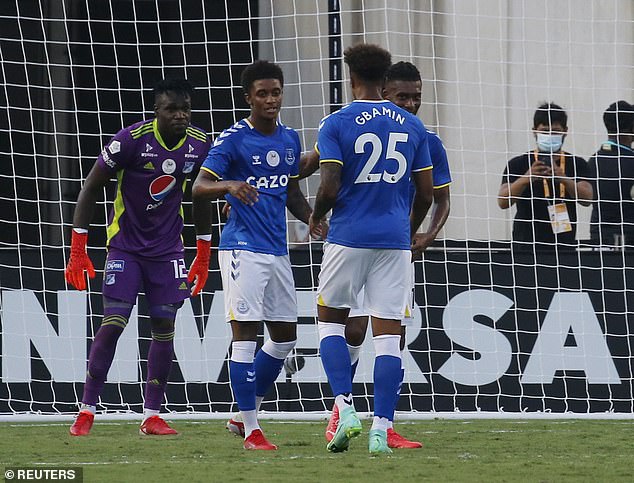 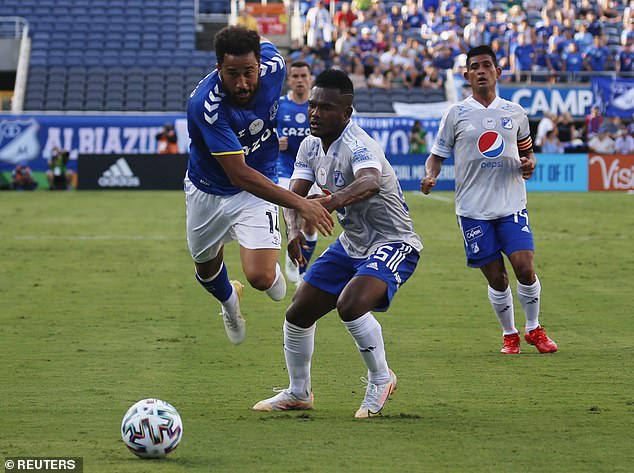 Moise Kean then missed an inviting opportunity to equalise for Everton as he headed wide after a cross from Lucas Digne.

Townsend came close to scoring on his debut as he rattled the crossbar but Everton ended the first half trailing 1-0.

Everton made five alterations ahead of the second half, which included Gray making his debut. 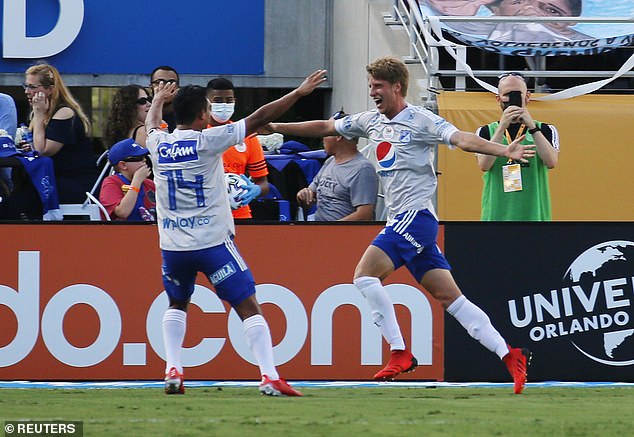 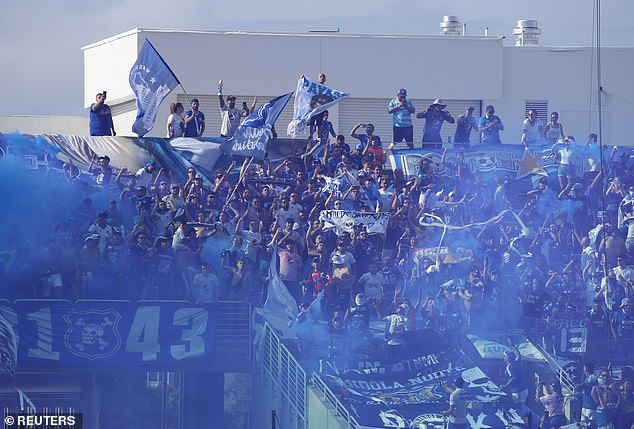 Benitez made further changes on the hour mark as Michael Keane, Jean-Philippe Gbamin and youngster Joseph Anderson entered the fray.

Everton were awarded a penalty after Broadhead was fouled by Millonarios’ substitute goalkeeper Juan Moreno.

Gray stepped up to take it and scored as he managed to pull Everton level.

Broadhead subsequently sought to put the Toffees ahead but his effort was saved, with the game ending 1-1 and going to penalties.

Michael Keane scored for Everton, with Juan Pereira then netting for Millonarios. 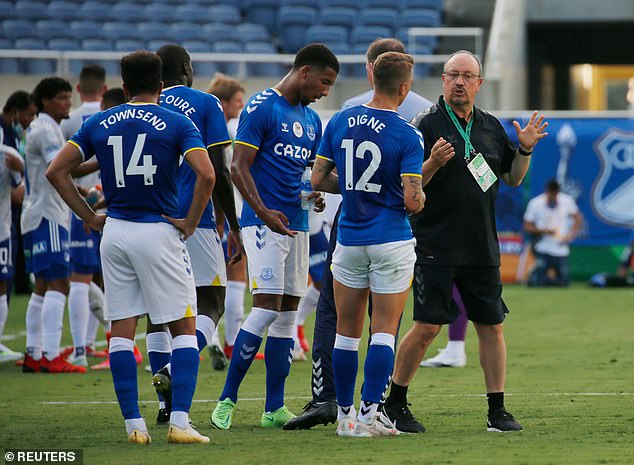 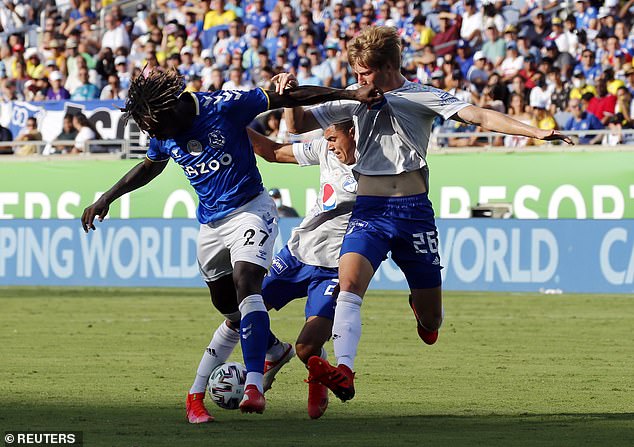 Gray made no mistake from the spot again and Begovic saved from Ricardo Marquez.

Everton couldn’t take advantage, however, as Gordon hit the crossbar, and Juan Vargas made it 2-2.

Andre Gomes stepped up and scored with Millonarios proceeding to score their next penalty.

Broadhead made it 4-3 with Daniel Ruiz levelling again for the Colombian side.

Gbamin dispatched Everton’s next penalty but the drama continued with Millonarios scoring once more.

Youngster Lewis Gibson scored with Juan Garcia doing likewise. Jonjoe Kenny showed confidence in scoring a panenka, but it was then 7-7.

Tom Davies scored his penalty in emphatic fashion but Andres Mario ensured that the contest continued.

It was then Begovic’s turn to take a penalty and he scored, and then remarkably saved from the Millonarios goalkeeper Moreno.