Everton are among a number of clubs keen to sign Manchester United winger Anthony Elanga on loan.

However, United will not let the Sweden international depart without bringing forwards in and are limited to loans this window.

Erik ten Hag’s side are yet to replace Cristiano Ronaldo after his controversial exit, and appear to be running out of options after missing out on Cody Gakpo, who looks set to join Liverpool. 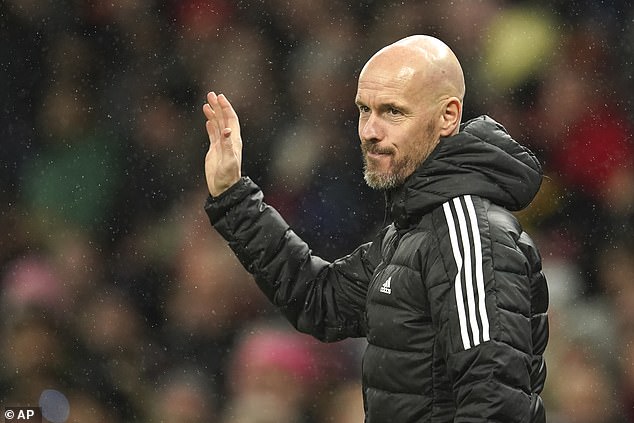 Despite this, Erik ten Hag is unwilling to let the winger go until he brings in a new forward

Joao Felix has been heavily linked with the club as a potential attacking option, but the move is far from set in stone with Chelsea also keen on the Atletico Madrid star.

Elanga may be unwilling to hang around, though, as he is understood to be growing frustrated at his peripheral role under Erik Ten Hag.

Despite the fact Jadon Sancho has been out of contention, teenager Alejandro Garnacho has been preferred in the first team. 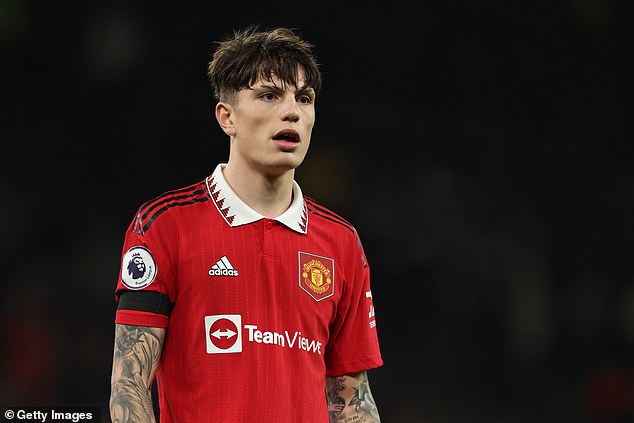 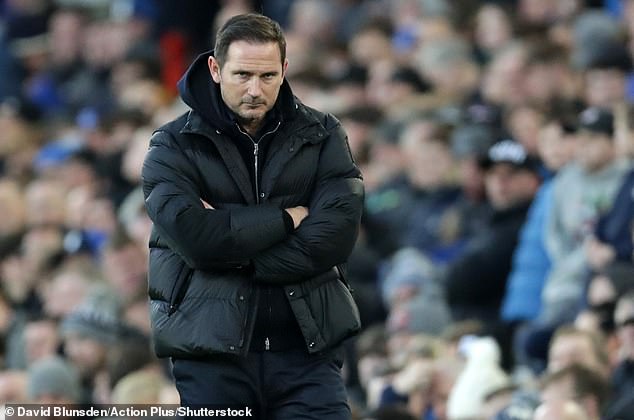 The Sweden international did make it on to the pitch in United’s 3-0 win over Nottingham Forest on Tuesday, but came on 20 minutes after Garnacho as he came on with five minutes to go.

For Everton, manager Frank Lampard wants a winger and striker but will have to work within the loan market.

He was keen to sign Elanga last summer and is open to a deal in January. They won’t be alone with a number of Premier League sides asking about the 20-year old situation.