Everton want to snap up Manchester United defender Chris Smalling on a free transfer when his contract expires at the end of the season.

The 28-year-old, who moved to Old Trafford in 2010, has held talks over a new deal but is yet to commit himself to United beyond next summer.

And according to The Sun, Everton are ready to take advantage of Smalling’s situation by offering him a big money contract at Goodison Park. 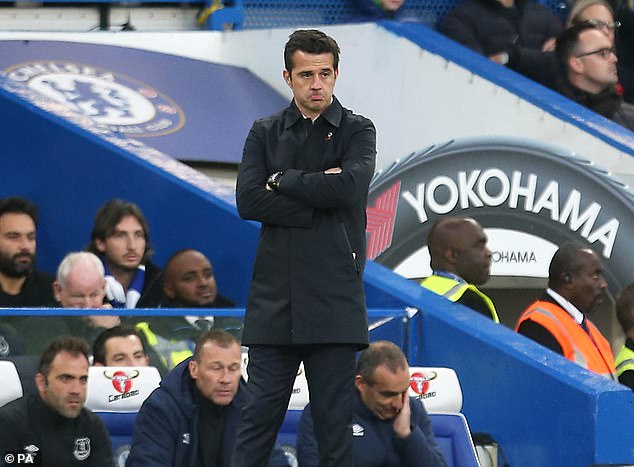 United have the option to extend the centre back’s £90,000-a-week deal by an extra year, but that will not put off Toffees boss Marco Silva.

The Portuguese has reportedly had Smalling watched by scouts a number of times this season and has been impressed with the feedback he’s received.

Should United choose to extend the former Fulham man’s contract, Everton will make an offer for him during the January transfer window. 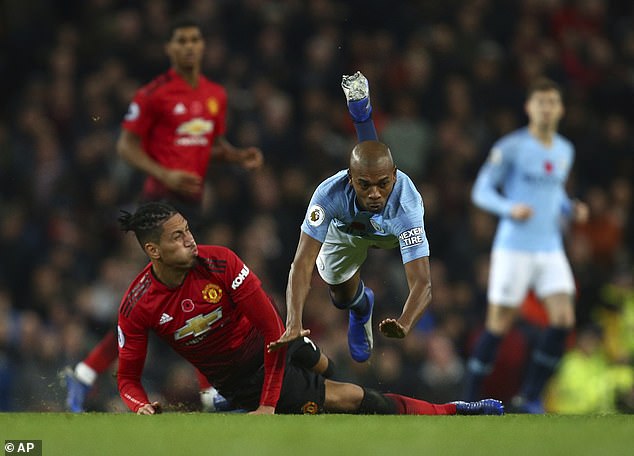 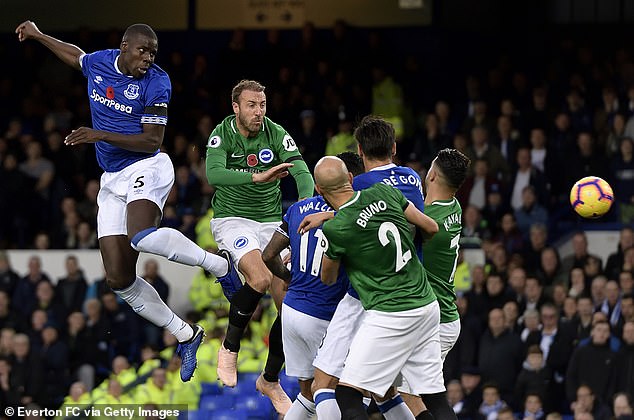 Smalling has made 14 appearances for Jose Mourinho’s side so far this season and played the full 90 minutes as they were beaten 3-1 by rivals Manchester City last weekend.

Silva is on the lookout for another central defender with captain Phil Jagielka approaching the end of his career and Kurt Zouma’s loan from Chelsea expiring at the end of the season.

The former Watford and Hull boss has Michael Keane, summer signing Yerry Mina and Mason Holgate as the other senior defenders in his squad.