Everything You Need to Know About Colombia iGaming Industry 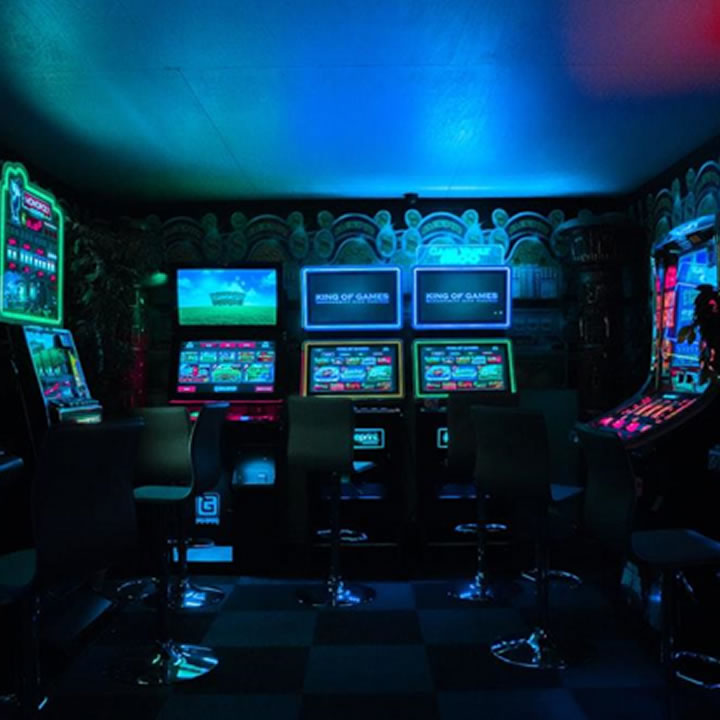 The gaming industry in Colombia is the first dominion in Latina America to set up a legal online gambling environment. The iGaming Act was approved in 2016, and since then, the Colombian gaming market has been open to licensed operations. Important players in the industry have targeted Latin America and Colombia due to the enormous potential the region holds.

What’s more, studies are proving a spike in demand for online gambling operators in the past year’s area. That, in turn, has led to an increase in the number of service providers and gambling operators interested in investing in local markets. A positive outcome is that multiple domains are weighing the possibility of legalizing online gambling and encouraging their markets for online gaming with licensed operations.

How Important is the Casino Industry to Colombia?

The Colombian government is very well attentive to the gaming industry. With a market value reaching nearly $ 127.3 billion worldwide by 2027, it comes as no surprise that nations want a slice of the pie. For Latin America, it’s projected that the region would generate around $150 billion a year if the websites that are available in the EU, North America and APAC are accessible in the area. Therefore, online casino games in Colombia are now a viable source of money for the economy. Latin America represents 33 countries, with a total population of nearly 569 million people. Add the number of tourists that come to the region, and it’s easy to see how the casino industry stimulates the economy through tourism.

Anything for the Community

Colombia’s gambling industry is more than winning money and having a good time. The way the system is structured means that profits from online and land-based casinos make their way to the government in the form of taxes. With almost 2,765 establishments in Colombia, the officials are on record saying that the incomes directly led to $ 45 million to the public finances and $100 million going to the health sector. For Columbia’s population, the sector is essential as it provides them with the facilities and resources they require to lead a comfortable life. Much like the Scandinavian model, the Columbian approach is philanthropic and benefits the citizens as much as it does the owners of the casinos.

Around the world, the legalization of the gambling industry is becoming the norm. For instance, in the U.S, when addressing the challenge of “what to do” regarding the online and land-based casinos, individuals states began to take action by relaxing the restrictions on the practice. Delaware and New Jersey were the first two states to accept online gambling fully, and many others have followed the example since then. While some countries are still slightly behind in their adoption of this new approach, it’s evident that many states are considering the positives of relaxing their attitudes.

With its impact on the people and the economy, the online casino industry is of much importance to Colombia, which is why we should expect more live establishments in the years to come.

What are some late developments in the Colombian iGaming Industry?

Colombia is actually paving the way for countries like Brazil and Mexico to update and fine-tune their existing gambling legislature to meet modern demand. Colombia is slowly spring-cleaning its notorious status as drug capital. With recent progress made to end the revolution and conflict between militia groups, Colombia is finally thriving. Today, its emergence as a dominion for online gambling streams from Law 643 is a 2001 delivery aimed at increasing the gambling market regulation.

The government passed a set of laws outlining the guidelines for the operation of slots of casinos and slots halls. All casinos were required to comply with the new set of regulations to continue operating in the state. The 2008 law stipulated casinos can only operate in commercial locations with gambling as the main activity.

What about the Colombian iGaming Act?

The officials have introduced measures that restrict any gambling website that doesn’t comply with the new licensing norms. The Colombian iGaming Act contains a set of rules that govern the operation of online cash gambling activities, such as casino slots, poker, and sports betting. Operators don’t need to obtain a separate license for every type of gambling; instead, they can opt for one licensing covering all types of activities. What’s more, to operate a legal casino facility in Colombia, operators have to pay a licensing tax of almost $200 000 a year and 15 percent on a gross gaming income.

The Colombian government was modernized after the 643 law was enacted. His purpose was to establish an unsupervised, prevailing collection of One of the Best Casinos in Colombia (” Uno de Los Mejores casinos en Colombia” in Spanish), slot parlour and bingo halls. However, since 2001, the entire gambling industry was entirely controlled by parliamentary organizations and underworld figures that plagued the state for generations. With new laws, Colombia saw its tax revenue from gaming increase by over 500%. What’s more, up until 2008, illegal betting was surging to such an extent that 20 percent that 20% of all gambling in the state was unlawful, and 65.00 of the country’s slot machines were unlicensed.

With a population reaching almost 50 million and an ever-growing economy, Colombia is fast becoming a hotbed for betting activities. An aching challenge for Colombia is to modernize the current system of issuing gambling permits to regulate the online gambling industry. Improvements in Colombian gambling laws can only mean that casino operators require more starting capital; however, it will help hard-hitters develop a sense of trust. The new movement seeks to eliminate illicit activities and bribery, thereby creating representative regulations that increase revenues and fully reflect modern gambling trends.

These positive changes are already captivating betting companies, emerging them to set up operators in Colombia and growing incomes through licenses and taxes.