Everything You Need to Know About Digital Comic Book NFTs 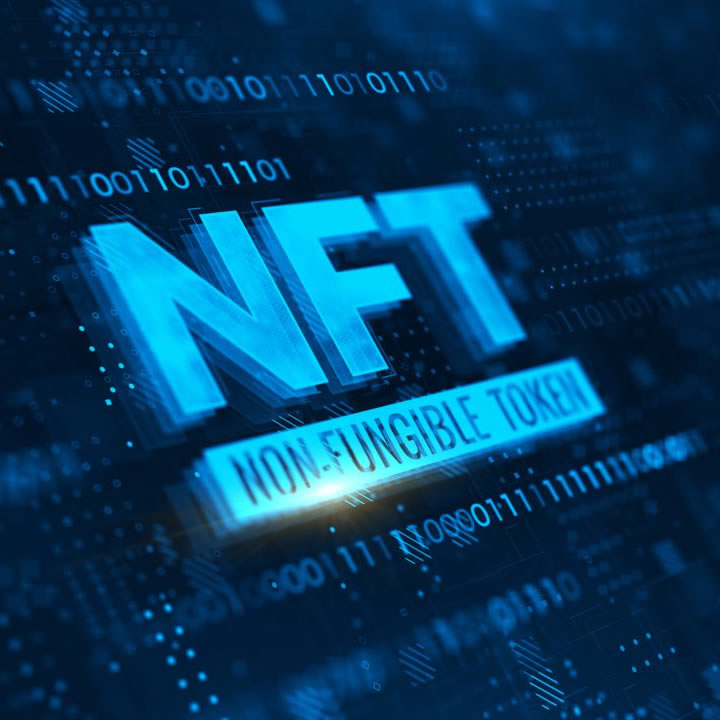 What Are NFT Comic Books?

A Non-Fungible Token (NFT) is a one-of-a-kind digital item that cannot be duplicated, replaced, or subdivided, stored on a blockchain for verification of authenticity and ownership. NFTs are establishing the world of digital collectibles at breakneck speed.

Massive sales to a new crypto-audience are transforming people’s lives.

Celebrities are also hopping on board, seeing it as a fresh method to engage with their fans. NFTs are impacting a wide range of industries like sports, advertising, gaming, investment, and shopping, they are equally changing the game for the creative and comics industries.

To put this into perspective, Marvel released their first-ever comic book NFTs in August 2021 in collaboration with VeVe, an app available on the Apple Store and Google Play Store. They generated $1 million in gross sales in less than five minutes.

There’s no way to tell if the inventor signed it or not unless you have the Certificate. Both  Comic Book Certification Services (CBCS) and  Certified Guaranty Company (CGC) have respectable teams that must be present for the signing.

With the Certificate, one can be sure that the artist, writer, author, or anybody else who worked on the comic is who they say they are.

A comic autographed by the creator can also add to the emotive worth of the work. Using blockchain technology (converting it to an NFT) achieves the same result.

To sell a comic book as an NFT, it has first to be minted. The creator must decide on how many copies to mint and what price they ought to sell for. If the creator chooses a price of “0”, this means that the book is not for sale and might be listed as a “preview only.”

Readers may only preview the number of pages specified by the creator in the preview section. The primary distinction between the sale of physical and digital comic books is that one may not go through obtaining a physical COA as this is already made easy digitally.

Where to Get Comic Book NFTs

They produce and publish games with immersive storytelling, leveraging disruptive technologies like blockchain, NFTs, and virtual reality to establish a universe of possibilities.

RiseAngle has launched five games across six platforms, with over 300,000 installs. The company is working on distinctive new products such as World of Mazes NFT Games Metaverse and RiseAngle Membership NFT Games (RAM NFT).

RAM NFT is a membership NFT that gives its members access to a community, unique NFT collections, and early access to partner NFT initiatives, among other things. There are several generations of RAM NFT.

Last year, RAM NFT – Gen 1 was introduced and a very exclusive supply of 400 RAM Gen 1s exists at the moment. The mint has ended so the only option to obtain a RAM Gen 1 NFT is to purchase it from someone else on a secondary market like OpenSea.

This year in June, RAM Gen 2 was introduced, which then again has a very limited supply of only 300 at the moment and is only available on secondary markets since the mint is closed.

They include 3D art, 2D art, digital comic books, metaverse/AR/VR NFTs, and a mix of the three.

The RAM NFT membership also gives you access to 12 spectacular NFTs from 12 unique collections over 12 months, granting you one NFT each month from the industry’s greatest trends and offerings.

There is a broad range of creativity from RiseAngle’s digital comic book collection– which is part of the 12 NFTs.

Besides its own NFT offerings, RiseAngle has developed an NFT Calendar where it lists and features quality projects in the NFT industry. The NFT Calendar has amassed more than 3,000 NFT listings so far and is a good place to find other digital comic book NFT projects besides RiseAngle’s.

OpenSea prides itself as the first and largest NFT marketplace in the world.

To put it another way, OpenSea is like eBay for digital collectibles. OpenSea was created by Alex Atallah and Devin Finzer in New York City in 2017. The volume of NFT trading on OpenSea went over $10 billion in just the third quarter of 2021.

Given that it only had $21 million in volume for the whole year of 2020, this indicates indisputable success.

One very popular comic book NFT that can be found on OpenSea is the Punks Comic NFT. PUNKS Comics, which was launched on May 10, 2021, is one of the most eagerly awaited NFT products.

It was developed out of a desire to bring CryptoPunks NFTs—the first-ever NFT—to reality. Pixel Vault created the collection, which includes a wonderfully designed episodic comic book by Josh Blaylock; Marvel & DC Comics Artist, Christ Wahl; as well as Odious.

There are currently 23,200 Punks Comic NFT assets in circulation, with over 8,000 people owning the equivalent comic tokens. The PUNKS Comic NFT collection has a trading volume of about ETH 52,000 (around US$162 million).

Other places to find Comic book NFTs include the mobile app, VeVe which has several digital items and comics sold by companies like Marvel, and CryptoComics, a digital comics and collectibles marketplace and community for creators and publishers of manga, comics, graphic novels, art, and books.

NFTs have changed the dynamics of the comic book industry, but they’ve also expanded the digital comics market, benefiting both authors and large corporations. More creators are getting onboard and drawing digitally to keep up with demand.

This is also possible as they have access to many more tools digitally than they did on paper. It is safe to say that the future of the creative and comic industry is great.