Former Australia head coach Darren Lehmann has revealed he remains emotionally damaged by the ball-tampering scandal and continues to have counselling more than seven months after his teary resignation in March.

Lehmann quit his role despite being cleared of wrongdoing in the Cape Town debacle against South Africa in March. Justin Langer succeeded him in May.

‘I saw people, and am still seeing people about it. That’s a work in progress,’ the 48-year-old told Sydney’s Daily Telegraph newspaper on Wednesday.

‘I don’t think people know how much it affects people behind the scenes, but that’s one of those things that you go through. The help of family and close friends got me through.’

Lehmann, who is set for a commentary stint with a local radio station after coaching at Cricket Australia’s Centre of Excellence academy in Brisbane, said his former employers could have done more to support him in the wake of Cape Town. 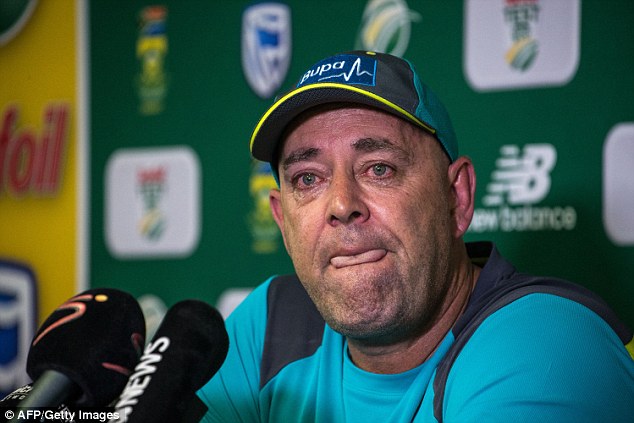 ‘For me, it was okay. It was a tough time and you had bad days and good days and I’m sure all those other three blokes had worse days,’ he said.

‘You just hope they get the right help, everyone gets the right help when they need it. There could have been more help but they certainly didn’t just leave us hanging either.’

Cricket Australia, led by chairman David Peever, has been under fire following the delayed release of the Longstaff review which blamed the board in part for the ball-tampering incident and accused it of allowing an ‘alpha male culture’ to flourish and harm the game. 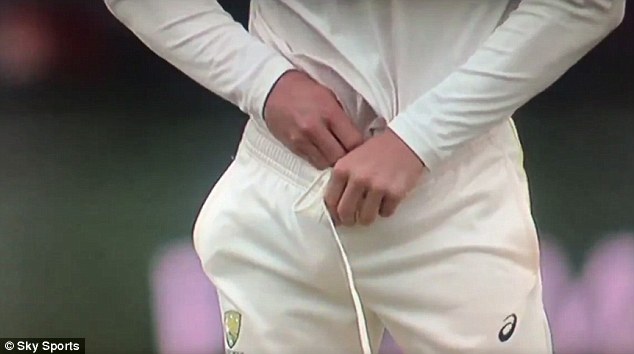 Lehmann was criticised heavily by media pundits in the wake of Cape Town for failing to sanction his players for on-field misconduct.

However, he denied one of the Longstaff review’s findings that players had abused their own staff on match days.

‘That might have been before my time. I didn’t see that in my time,’ he said. ‘They were always respectful and I didn’t have a problem with that.

‘You’re a family travelling around. Some of that has been hurtful saying the culture is not great, because it’s not too bad.’