Ex-Crystal Palace footballer Neil Shipperley, 45, flashed and performed sex act in front of mother and her daughter, 16, as he sat in white van

Former Crystal Palace footballer Neil Shipperley has admitted flashing a mother and her teenage daughter in a white van.

The ex-Palace player, 45, appeared in court yesterday accused of exposing himself and performing a sex act in Hayes, west London.

Shipperley exposed himself to the woman and her 16-year-old daughter as he sat in a van and they walked along the street, the hearing at Uxbridge Magistrates Court was told.

He wound his window down and the family thought he was letting them cross the road, but instead they saw him with his penis in his hand.

Prosecutors said he then followed the pair in the van before stopping and performing a sex act on himself.

They reported him to police, but he attended the station and handed himself in, admitting that he ‘had a problem’, reports The Sun.

Prosecuting, Taranjit Rai told the court: ‘He said, ‘It was totally unacceptable and, for the record, I did not know she was a kid’.’

Earlier in his career he got seven caps for the England Under-21s.

He managed Southern Football League side North Greenford United between 2011 and 2014 and will be sentenced later today. 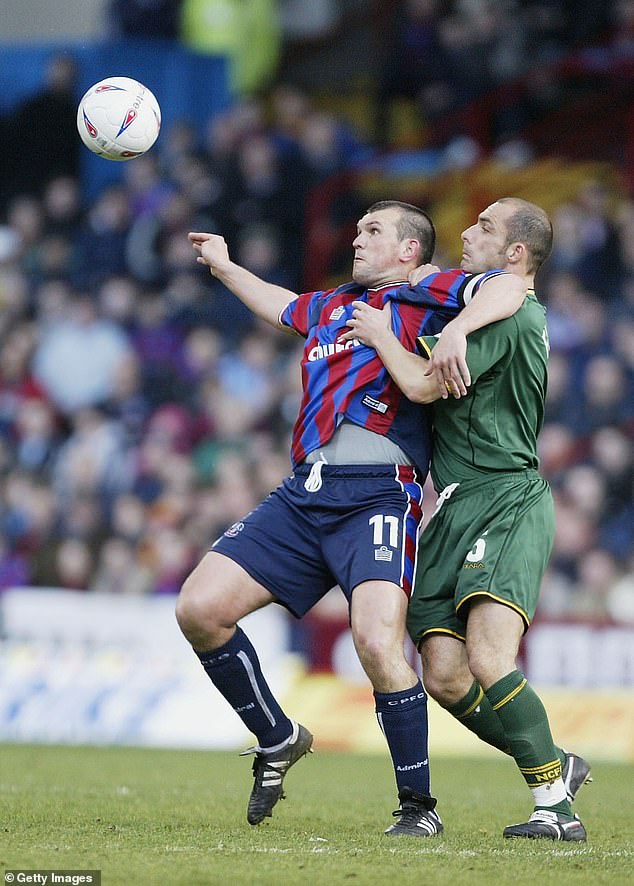 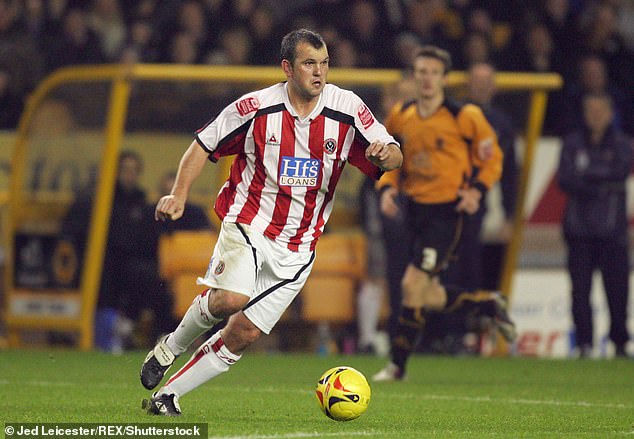