Former East 17 lead singer Brian Harvey claimed he has been ‘held prisoner in his home’ for five years in a bizarre video he posted on YouTube.

In the frantic 18-minute-video, the agitated singer said he is ‘going to war’ against the people who have made him live like a prisoner in his home.

He said he is going to file a ‘private criminal prosecution’ against them and asks for East 17 fans to support him through a GoFundMe page he is setting up.

The singer, who was diagnosed with depression in 2005, also claims in the concerning video that his phone has been tapped.

He said: ‘I really need to make a video because I’ve had enough of being victimised here.

‘I’ve been a prisoner in my own home now for about five years. Four to five years.

‘I’ve got to be trapped, like a prisoner, in my own home after selling 22million records. I’ve never done nothing to no-one. I just chose not to get involved.

‘I ain’t been anywhere in five years. UK public I want to tell you I’ve been scared to leave my house for five years while they are out there rubbishing me.

‘Please support me because if you don’t these people are going to kill me and I have had enough of the threats. 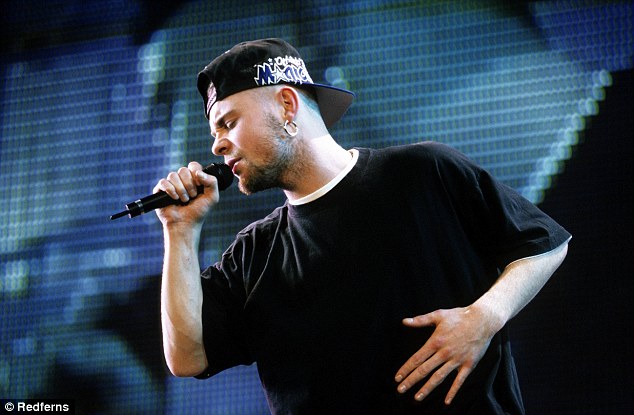 Harvey, pictured performing in East 17, said he was going to set up GoFundMe page ‘because people are going to kill him and he has had enough of the threats’. 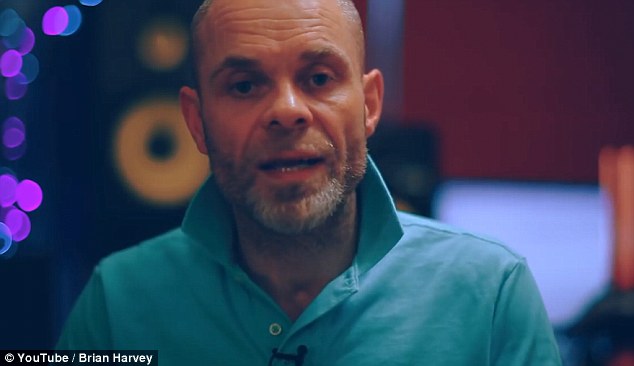 The singer said he was going to set up GoFundMe page ‘because people are going to kill him and he has had enough of the threats.’

The former star, 43, was sacked from East 17 in 1997 over comments he made about ecstasy in the wake of the death of Leah Betts, who died after taking a pill during her 18th birthday party. 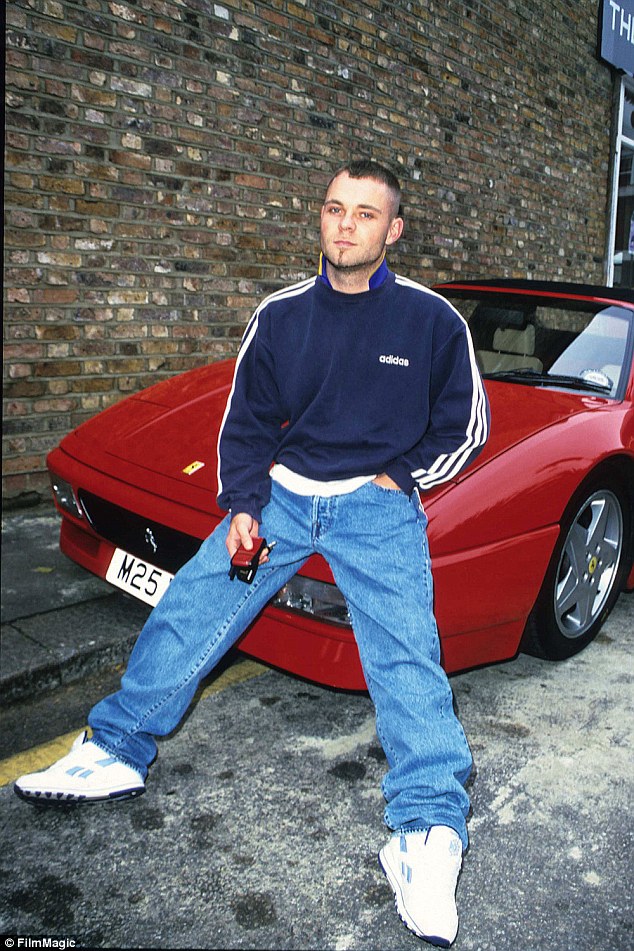 In 2005, Harvey was run over by his own car in a bizarre accident after he claimed he ate three giant baked potatoes smothered in tuna mayonnaise and cheese.

He claimed he fell under the car as he leant out of the driver’s door to be sick because he had eaten so much – and the Mercedes rolled over him.

Harvey fractured his pelvis in seven places, broke his ribs and punctured his lungs.

He lay unconscious for three weeks and had to endure 12 hours of surgery as doctors battled to rebuild his shattered frame.

Harvey also appeared on I’m a Celebrity… Get Me Out Of Here! in 2004, but stormed off the show after a row with Janet Street-Porter.