A former England rugby player turned GP has been struck off after he stroked a 16-year-old’s nipple and told her she had ‘nice shaped breasts’.

Jon Raphael was examining the girl after she visited his surgery complaining of period pains when he pulled down her bra and rubbed her breasts.

The 65-year-old became a family doctor after an international playing career with England and Barbarians.

However his medical career has now lies in ruins after he was struck off by the General Medical Council following a complaint by the teenager in 2014.

Married Dr Raphael told the teenage patient ‘you have nice shaped breasts’ and ‘women are always complaining their breast are too big or too small’.

Later that day the girl went to her police station to complain and officers quizzed the doctor under caution.

No criminal action was taken against Dr Raphael but the case was referred to the General Medical Council.

He denied wrongdoing, claiming his remarks had been ‘jocular’ and ‘throwaway comments’ and has since retired from practising medicine.

The consultation occurred in May 2014 when Raphael examined the girl at the Mounts Medical Centre in Northampton.

The Medical Practitioners Tribunal Service in Manchester was told Dr Raphael failed to offer the girl a chaperone and then unnecessarily lifted up her clothing. 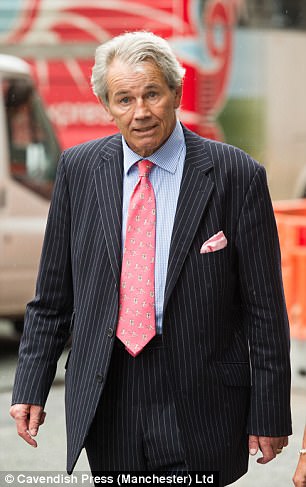 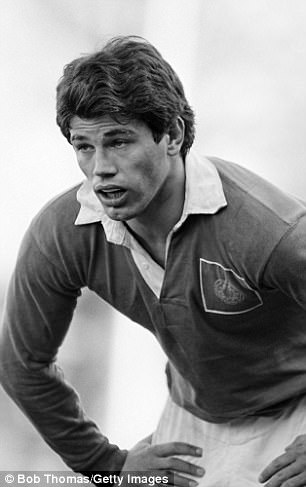 The 65-year-old (shown left) became a family doctor after an international playing career with England and Barbarians (shown right, playing for the East Midlands XV in 1979)

Afterwards he pulled down her bra, took out both of her breasts then squeezed them and stroked her nipples.

In her statements, the victim said: ‘He was squeezing and feeling around, feeling my nipples and stuff.

‘He was squeezing my boob and then when he got to my nipples he was just stroking it.

‘Afterwards I put my coat on and sat down and he was saying how “women are never happy with their boobs”.

‘And then he said that I have “nice shaped boobs” and he was just mumbling to himself.’ 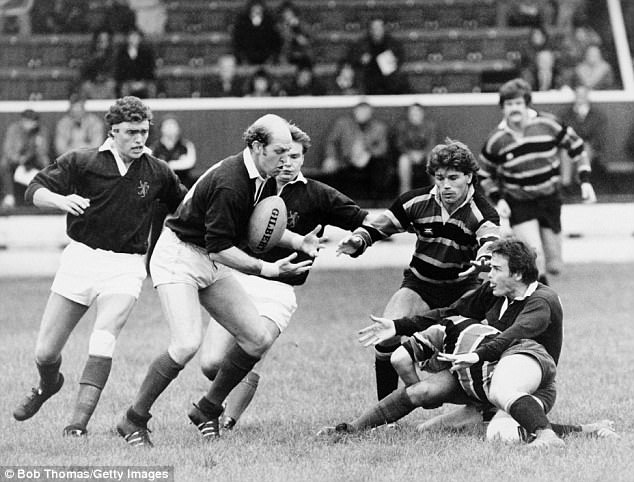 Dr Raphael played 159 games for Northampton Saints (shown third from the right), sat on the bench for England between 1975 and 1981 and went on two overseas tours with the Barbarians

During the hearing, Dr Raphael maintained his clinic was ‘too busy’ for him to offer a chaperone.

In a letter read to the tribunal he said: ‘I advised her that I would like to just check her breasts to see if there were any signs of pregnancy.

‘I lifted her crop top upwards so I could see her breast tissue above her bra and I advised her that I was just going to check and see if any nipple changes were present, so gently lifted the top of the left cup.

‘I pressed the top of her left breast to see if it was tense or active but I did not pull out, squeeze or stroke her breast or touch the nipple area.

‘It is possible I may have made a jocular comment and in hindsight I realise that this could have been perceived as inappropriate.’

Dr Raphael played 159 games for Northampton Saints, sat on the bench for England between 1975 and 1981 and went on two overseas tours with the Barbarians.

An earlier hearing he offered to strike himself off the medical register voluntarily – but his request was declined by the GMC on the basis of ‘public interest’. 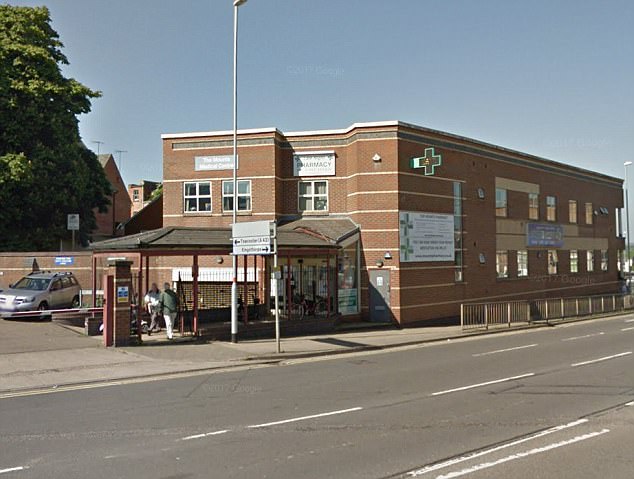