Ex-Formula One chief Max Mosley is dead at 81

By Martin Robinson, Chief Reporter and Jonathan Mcevoy and James Fielding For Mailonline

His father was Sir Oswald Mosley, the odious Blackshirt fascist leader and Hitler sympathiser. Hitler even attended the secret wedding of Max Mosley’s parents that was hosted in the home of Joseph Goebbels.

Mr Mosley was a barrister and amateur racing driver who would go on to help build F1 into a global mega-brand with Bernie Ecclestone, who told MailOnline today that his death was like losing a brother and admitted he wished he’d done more to defend him in the wake of the sex scandal in 2008.

Max is survived by his wife Jean Mosley, who he married in 1960 and stood by him as his F1 career was overshadowed by a sex scandal that saw him win a landmark privacy case against Rupert Murdoch’s media empire and later dedicate his time and money to bankrolling Press watchdog Impress, set up in the wake of the Leveson Inquiry.

Bernie Ecclestone told MailOnline: ‘It’s like losing a family member, he was like a brother to me. We understood each other. It meant that one of us could criticise the other if we didn’t like a particular idea. I’d always kept in touch with him and we spoke often.

‘He was a straight forward guy, he wasn’t someone who suffered fools gladly. One of my big regrets is not speaking out for him during his well publicised sex scandal but at the time I had the FIA and the sponsors all advising against him. But Max was happy, he understood the position I was in. I will miss him.’ 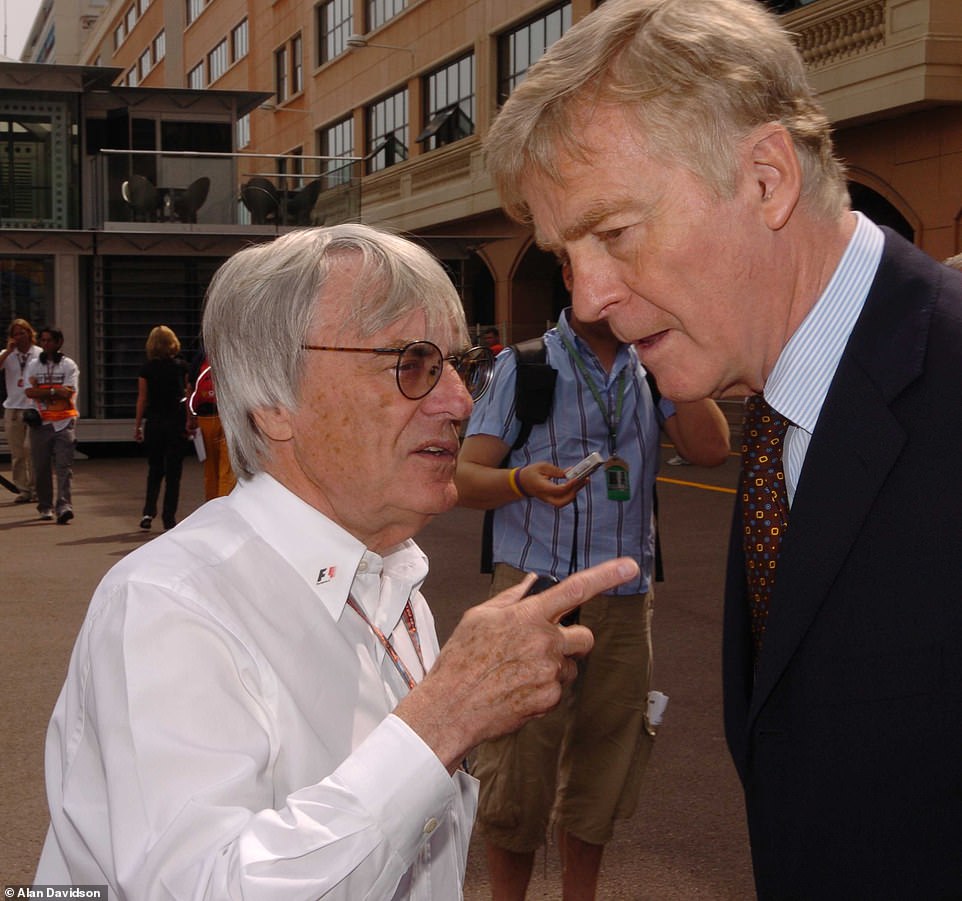 Bernie Ecclestone confirmed Mr Mosley’s death to MailOnline and described it as like losing a member of his family. The pair helped build F1 into an international mega-brand in the 1990s 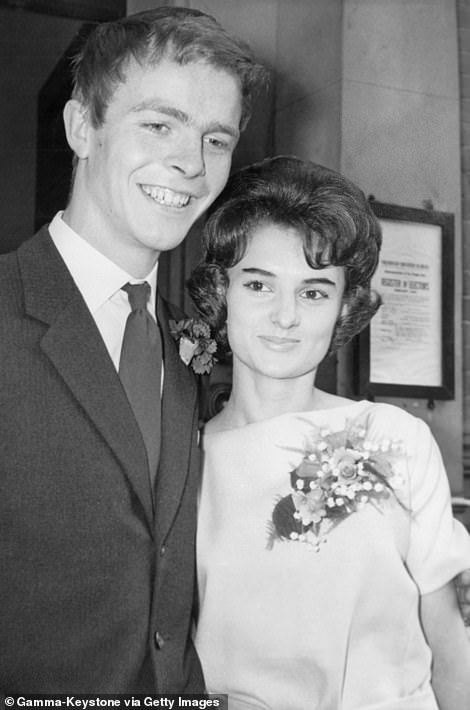 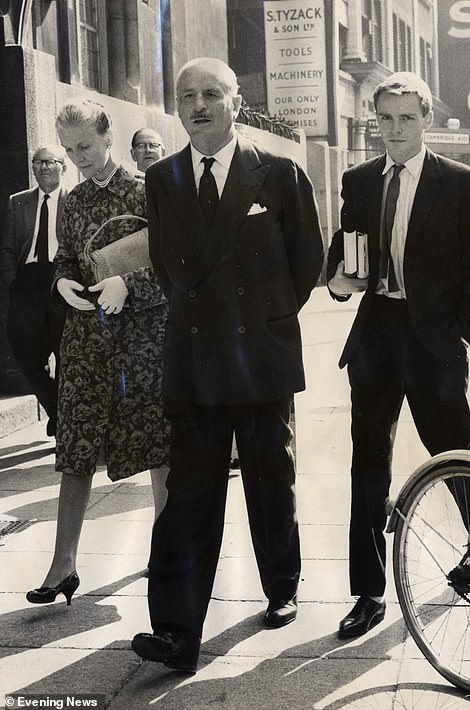 Max is survived by his wife Jean Mosley, who he married in Chelsea in 1960 (pictured). He was the son of Sir Oswald Mosley, the odious Blackshirt fascist leader and Hitler sympathiser, right together with his mother Lady Diana Mosley in 1962

He took the Sunday newspaper to court in 2008 and won a landmark privacy case having successfully sued the News of the World for claiming his five-hour bottom-spanking, whipping and fantasy session with women in striped prison pyjamas had a ‘Nazi theme’.

On the afternoon of March 28, 2008, Mr Mosley — calling himself ‘Mike’ — walked to a £2 million riverside flat which he rented for a year on London’s Chelsea embankment with £2,500 cash in his pocket to pay the five prostitutes.

Dressed in her German military uniform, she gave Mr Mosley a ‘judicial’ — which Mr Justice Eady explained in his judgment is a ‘very common form of role-play on the S&M scene’. Mr Mosley’s ‘sentence’ involved him being ordered to undress and given a ‘medical inspection’, including his head being examined for lice.

It said Mr Mosley lay naked and trussed up in chains as one of the women beat his backside with a cane until he bled.

Mr Mosley’s masochistic punishment over, he then proceeded to take a turn as a sadist. He beat two prostitutes wearing striped prison uniforms, counting out the lashes in German.

But Mr Justice Eady, Britain’s top privacy judge at the time, said it was clear that Mr Mosley ‘threw himself into his role with considerable enthusiasm’ and it was all ‘no doubt interesting to the public’.