‘If I was a bit weak mentally, I was DEAD’: Ex-France defender Adil Rami warns young stars about the dangers of money and fame as he reveals he ‘came across so many super easy girls with guys around them with pockets full of drugs’

Former France defender Adil Rami has warned young footballers over how their money and fame can make them easy targets away from the pitch.

Rami, who was part of ‘Les Bleus’ squad that won the World Cup two years ago, has admitted how despite able to enjoy the attention from women that being a professional footballer brings, players have to be on maximum guard especially in regards to prostitution.

According to Get French Football News the 34-year-old told Le Parisien: ‘Without my entourage, I could have majorly screwed up.

‘On holiday, I came across so many super easy girls with guys around them with pockets full of drugs. If I was a bit weak mentally, I was dead.’

Rami has previously been in a tumultuous relationship with model Pamela Anderson which ended last year after she had accused him of being a ‘monster’ and leading a ‘double life’ on an Instagram post that linked to a domestic violence hotline.

The defender denied any allegations regarding domestic abuse, telling French outlet Le Figaro: ‘She wanted to crush me. She never filed a complaint because none of that ever happened.’ 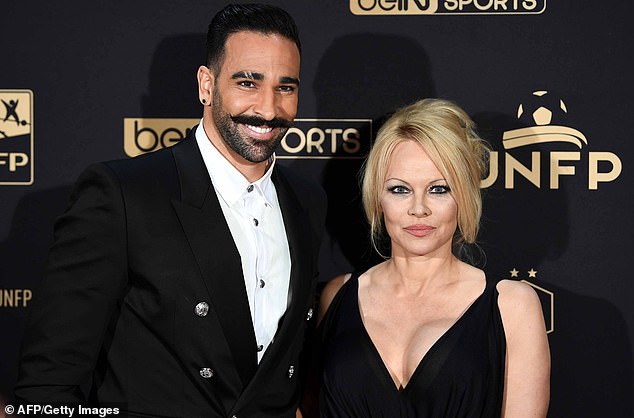 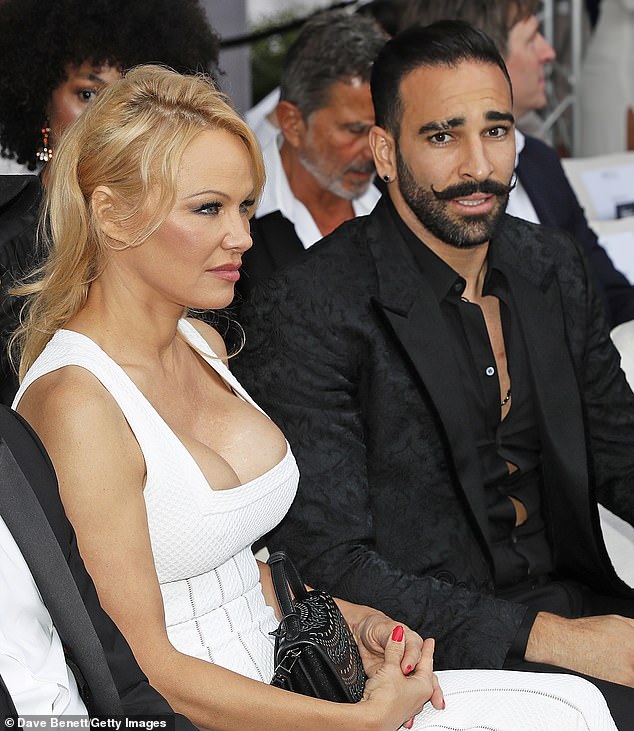 Referring to how young stars can get involved with toxic relationships, he said: ‘Easy prey, yes! A footballer, athletically, he is handsome. He has money and he is young. It changes some girls into the big stinkers that they are.

‘Without generalising, there are a lot of girls who are supposedly interested, because of your money or your fame. Because sometimes, they just want to gain followers on social media to become known – that is not pretty.’

Rami who currently plays for Portuguese side Boavista also added how players have to be on high alert to who they meet in nightclubs and their ulterior motives. 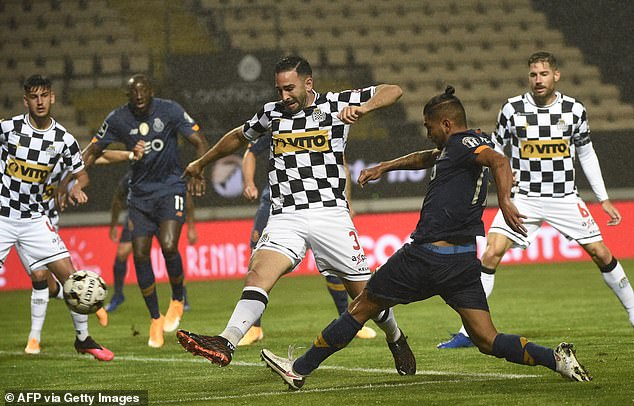 ‘The truth is, at my club table sometimes there were girls that I didn’t know if they were just there to make us drink more alcohol or if they were prostitutes.

‘At the end, I dismissed everyone. I liked to charm and people spoke to me in a certain way.

‘I am warning youngsters. Be careful guys, you are not all super good-looking. These girls, they are looking at you for your money and your name. You are not going to find love in a nightclub!

‘But I who went to parties where there are a lot of artists, I can tell you that footballers are teddy bears next to what I have seen.’