The ex-husband of football manager Brendan Rodgers’ wife took his own life after writing a note saying ‘he could not go on’, an inquest heard.

Steven Hind, from Southport in West Lancashire, was found dead in The Bosco Hotel in London in October last year after failing to turn up for work.

The 35-year-old business development manager was married to Charlotte Searle for 17 months and the pair had a daughter together before they divorced in 2013. 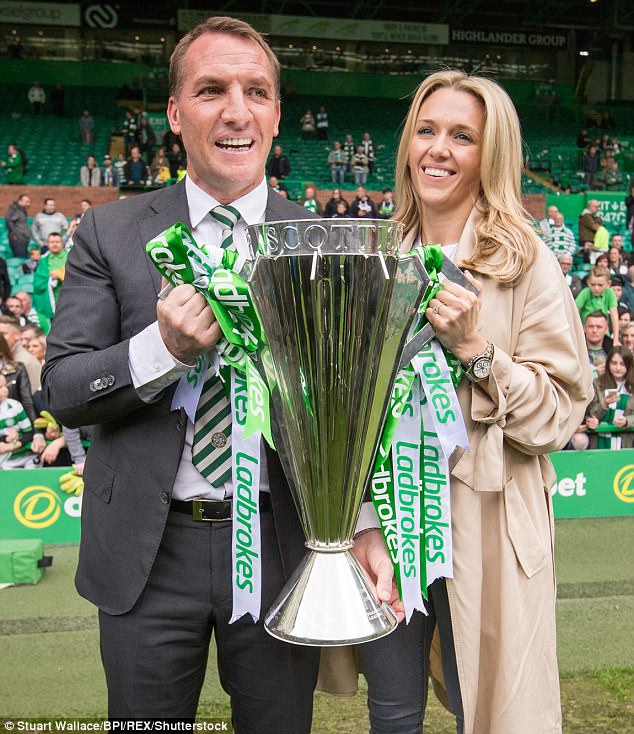 Ms Searle re-married Celtic boss Brendan Rodgers (pictured together) last year. She moved up to Glasgow with her and Mr Hind’s daughter after Rodgers took over as manager of Celtic

An inquest into Mr Hind’s death at West London Coroner’s Court heard police were called to The Bosco Hotel and had to force entry into the room on Friday, October 13.

A note was found next to his body by officers which said he ‘could not go on’.

The medical cause of death was given as suspension.

Ms Searle met Rodgers while she was working as Liverpool FC travel coordinator and he was manager at Anfield.

Rodgers divorced his former wife, Susan, of 14 years in 2015 and married Ms Searle in 2017, just four months after he proposed in New York.

Ms Searle moved up to Glasgow with the daughter she had with Mr Hind after Rodgers took over as manager of Celtic in 2016. 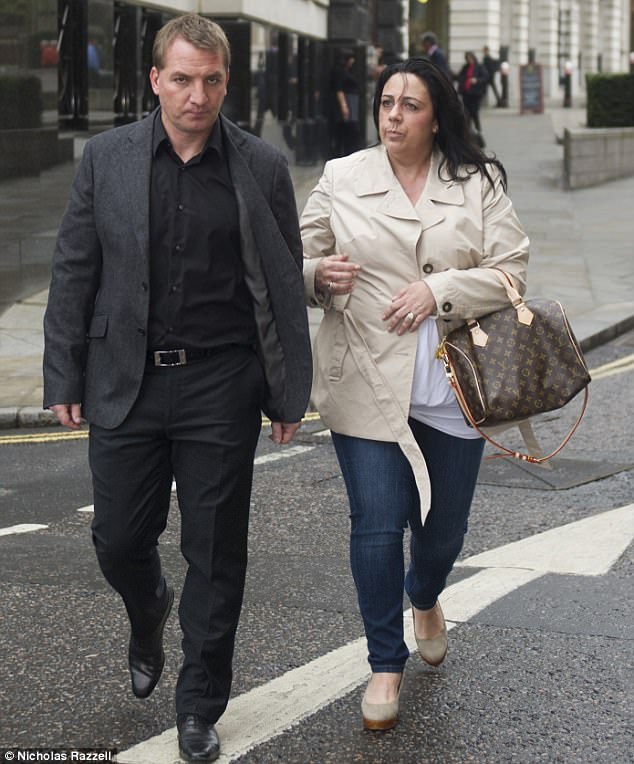 Rodgers divorced his former wife, Susan, of 14 years in 2015. The couple are pictured together here in 2013 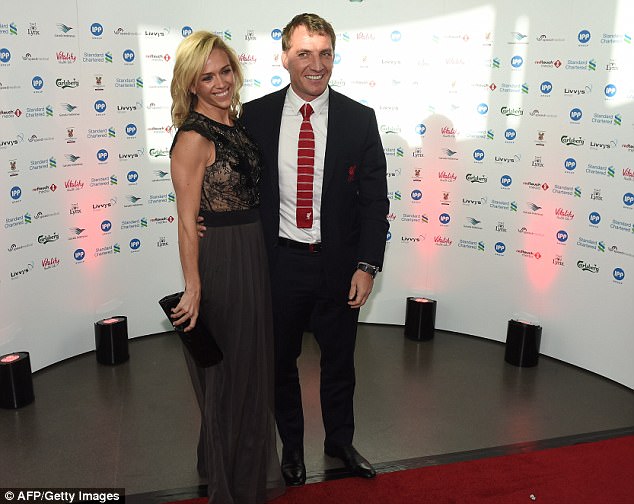 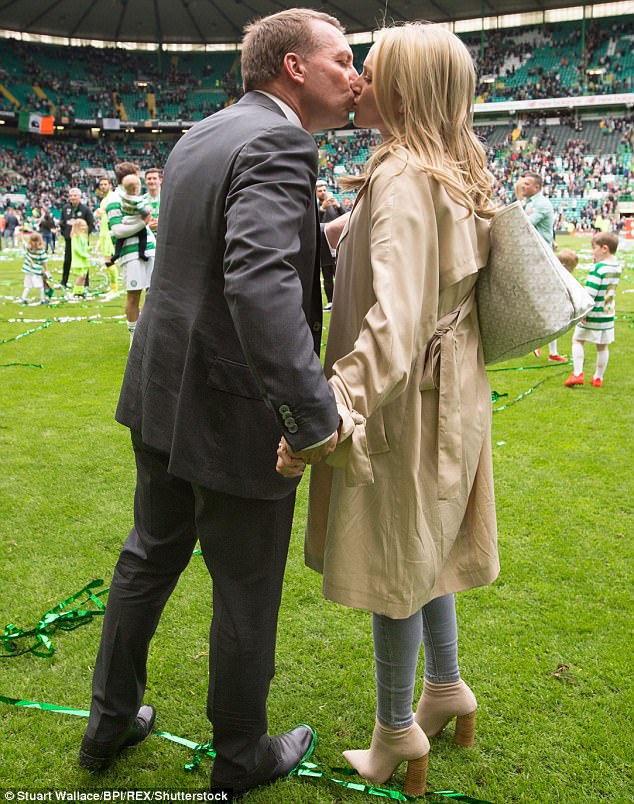 Coroner John Taylor said: ‘He had a close family upbringing, he is described as friendly, polite and generous, and very much a family man.

‘He would spend time with his family especially his daughter. He was outgoing and had many friends.

‘He was speaking about Christmas and New Year plans with his daughter in the 24 hours before his death.’

In the month before his death Mr Hind had also been looking into getting counselling with the charity Relate, the inquest heard. 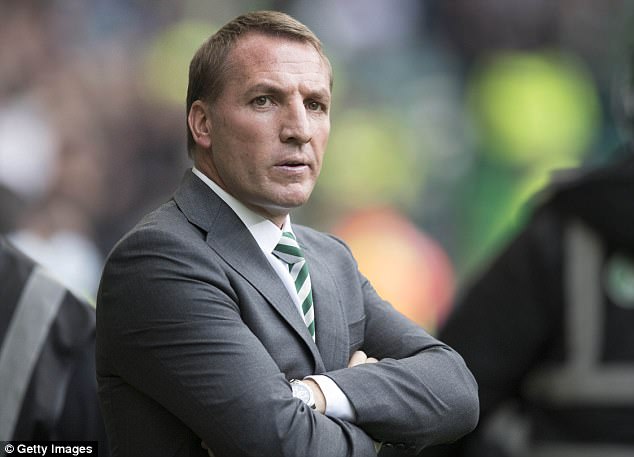 His two brothers and aunt were at the inquest for the short hearing this morning.

Recording a verdict of suicide, the corner said: ‘The most recent evidence of his intention was the note found i his room, in which he said he could not go on.

‘I am satisfied beyond reasonable doubt he intended that act he did would take his own life, as in fact it did.

‘He saw Relate on September 12. There were discussions. They felt individual relationship counselling might be helpful for him, however he decided not to go at that time.

‘My conclusion is that he did take his own life in that hotel room.’