Jose Mourinho’s former assistant manager at Manchester United, Rui Faria, has revealed his passion to take on the No 1 job.

Faria left Old Trafford in the summer and Mourinho entered the season without Faria by his side for the first time in 17 seasons.

The pair were inseparable as Mourinho’s career took him from Porto to Chelsea, Inter Milan, Real Madrid and United. 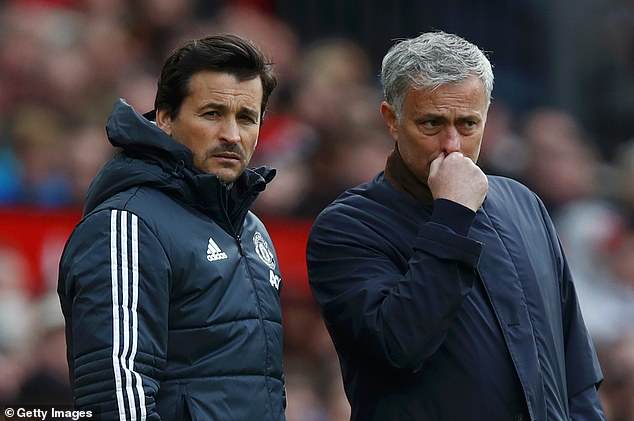 Faria as a No 2 worked with Jose Mourinho for 17 years at Porto, Chelsea, Inter, Real and United

Speaking to The Times, Faria said: ‘I have a passion to get into management.

‘Being assistant for so many years, working with the best, in the best clubs in the world with someone who lives football 24 hours a day like Jose does, you are influenced by the desire to lead, start a project and coach.

‘I couldn’t be an assistant to somebody else.’

Since his departure, Faria has witnessed his close friend endure a tough start to the latest campaign, marred largely by the public fall-out with star midfielder Paul Pogba.

The French midfielder and the Portuguese boss aired their grievances with each other in front of the cameras in training this week as their relationship took a further knock following the Carabao Cup exit to Derby. 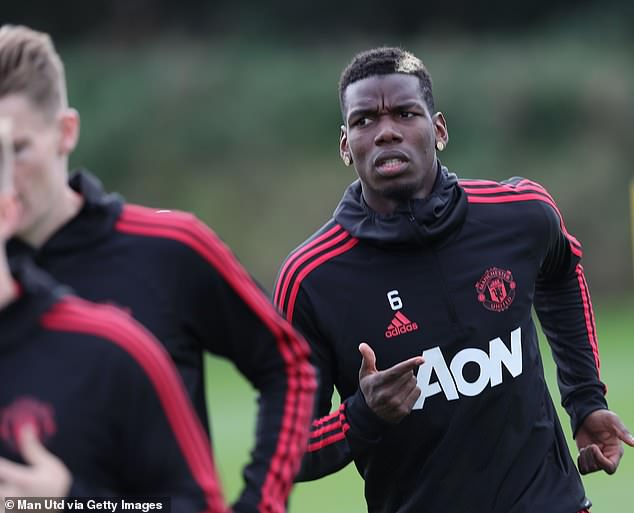 Since Faria left, the public fall-out between Paul Pogba and Mourinho has the big club news 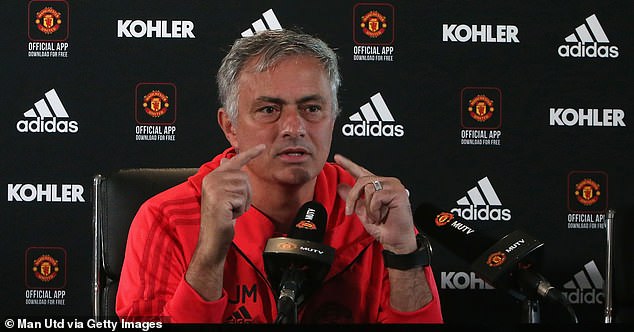 Mourinho was left angry at a video of Pogba, Luke Shaw and Andreas Pereira laughing in the stands during the Derby match which was posted prior to the full-time whistle on Instagram.

But with debate raging as to whether Pogba or Mourinho will be shown the exit door, Faria is insistent that the boss should be ‘shown more respect’ for his career achievements and he remains the best man for the job.

‘Jose is maybe the only manager when he takes a club that there’s a demand on him immediately for silverware,’ he added.

‘Other managers in different clubs can be there for four or five years, not winning anything, and people like them and are happy with what they deliver to the club.’