The ex-Moldovan prime minister’s son who spent hundreds of thousands on a Chelsea apartment and splashed out £200,000 on a Bentley may have to curb his spending after courts ordered him to hand over £500,000 of suspected dirty money.

Luca Filat, a 22-year-old business student at City University, was seen in pictures posted on Facebook spraying bottles of champagne on St Tropez and drinking Dom Perignon through straws at plush beach parties.

But a ruling at City of London magistrates’ court have ordered half a million found in three different bank accounts to be handed over to authorities.

The National Crime Agency froze the accounts last year following an investigation into his father, Vlad Filat, who was jailed for nine years in 2016 for embezzling £650 million from three Moldovan banks.

It is now being examined as to whether the money put into his son’s bank accounts may have been laundered by his father.

Judge Michael Snow said: ‘I am satisfied on the balance of probabilities that the cash was derived from his father’s criminal conduct in Moldova.’

Upon arriving in the UK in July 2016, Filat forked out £390,000 up front for a luxury Chelsea penthouse for a year and spent £200,000 on a Bentley Bentayga from a Mayfair dealership, according to NCA financial investigators.

He was able to spend the vast swathes of money – despite having ‘no registered income in the UK’. 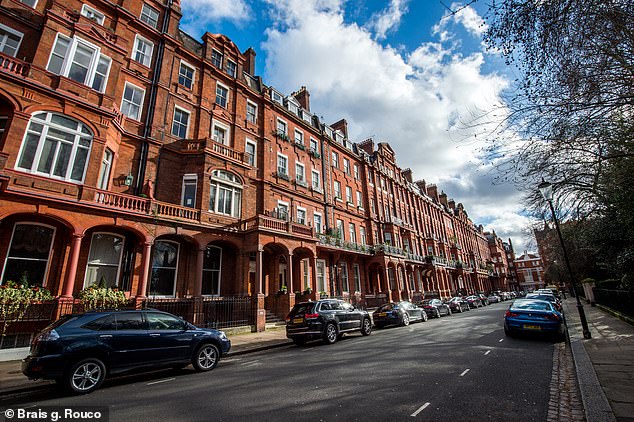 Upon arriving in the UK in July 2016, Filat forked out £390,000 up front for a luxury Chelsea penthouse. Pictured: Cadogan Square 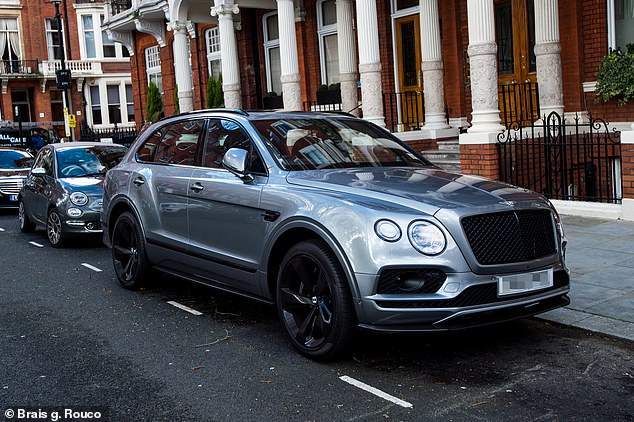 A Bentley Bentayga parked near to Vlad Luca Filat’s Penthouse

An NCA spokesman told The Times: ‘HSBC records showed that Luca’s accounts and living expenses were funded by large deposits from overseas companies, mainly based in Turkey and the Cayman Islands. Multiple cash deposits were also identified across the UK branch network, with £98,100 paid in over one three-day period.’ 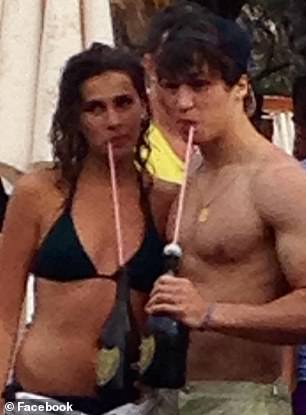 Luca Filat, a 22-year-old business student at City University, drinking Dom Perignon through a straw with a female friend

Ava Lee, a senior anti-corruption campaigner at charity Global Witness, said the NCA should be focusing their attention on the bank, university, estate agenct and other beneficiaries of Filat’s money as to what checks they made.

Rob MacArthur, from the NCA’s International Corruption Unit, said: ‘Luca Filat was unable to demonstrate a legitimate source for the money and the court determined it to be recoverable.’

The case is just the latest in a string of high-profile clamp-downs on the dirty money entering the UK under new ports introduced by the Criminal Finances Act 2017 which gives the NCA the ability to freeze and seize bank accounts.

The legislation has spawned the unexplained wealth orders (UWOs), which gives the agency powers to seize physical assets believed to have been brought with illegal money. 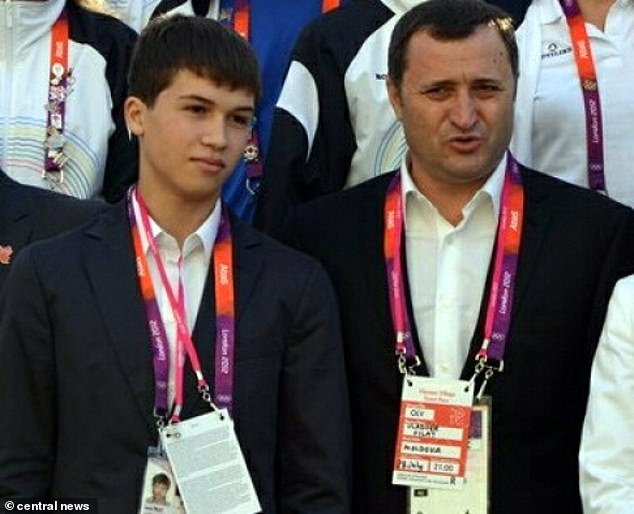 Luca Filat and father Vladimir Filat (pictured). Luca is the son of the disgraced former president of Moldova has been ordered to hand over nearly £500,000 following a probe by the National Crime Agency