Ex-Crystal Palace owner Simon Jordan rips into Ole Gunnar Solskjaer after Manchester United’s defeat by PSG, saying he ‘represents mediocrity’ and will only ever win the League Cup as he calls for boss ‘to get his coat’ and leave Old Trafford for good

Manchester United should not have handed Ole Gunnar Solskjaer the managerial reigns as he ‘represents mediocrity’ and the Norwegian should ‘get his coat’ and leave Old Trafford, implored former Crystal Palace owner Simon Jordan.

After taking over on a caretaker basis in December 2018, Solskjaer signed a three-year contract in March 2019, but the 18 months since have seen constant fluctuations in form.

United lost 2-1 at home to PSG in the Champions League on Wednesday night, meaning they almost certainly still need a result on the final matchday against RB Leipzig next week to qualify for the knockout stages and Jordan insists Solskjaer is not up to the standard required to be United boss. 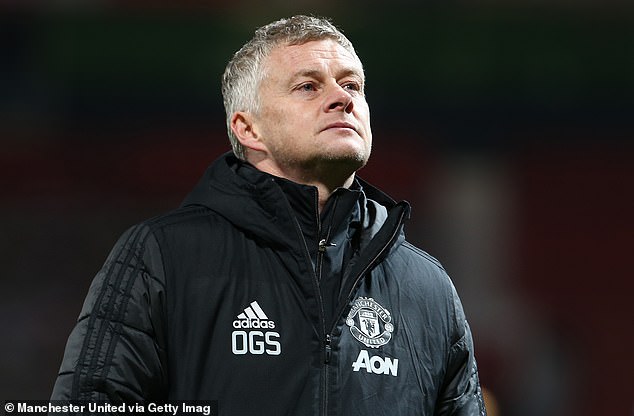 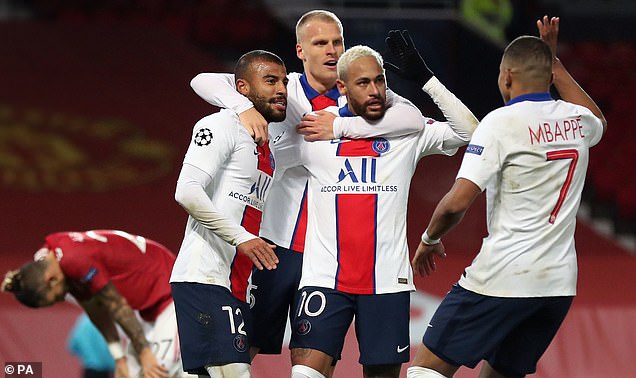 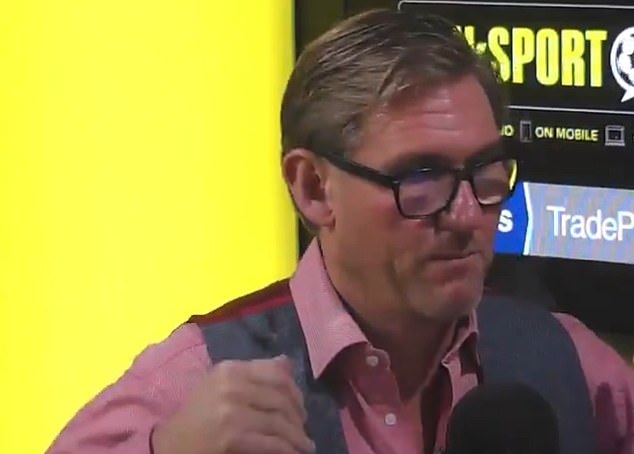 ¿¿ “He shouldn’t be doing anything besides getting his coat.”

¿ “I’ve seen nothing to tell me this guy’s going to win anything meaningful.”@SJOpinion10 slams Ole Gunnar Solskjaer & says he should leave. pic.twitter.com/cAMXhdqbrM

‘I wouldn’t have employed him in the first place because I think he represents mediocrity,’ Jordan said, speaking on talkSPORT.

‘We are now two years – not two minutes, not twenty games – two years into a tenure where he got a pass at the back end of last season, which has distorted the view of what Manchester United really are.

‘They are a very average side with some very highly-priced footballers that aren’t performing at the level that Manchester United should be performing at.’ 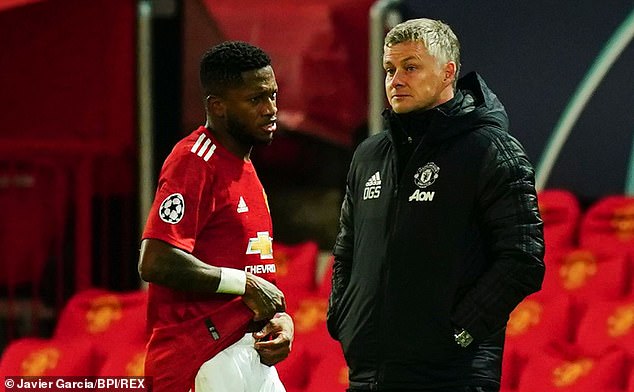 Solskjaer, in particular, was criticised by fans online for not substituting Fred against PSG before he was sent-off in the 71st minute.

The Brazilian midfielder had already escaped a red card in the first-half for a head-butt on Leandro Paredes and received a second yellow card straight after PSG scored their second goal, for a tackle on ex-United man Ander Herrera.

When asked by host Jim White what Solskjaer should be doing differently, Jordan stated that he should leave the club, as he won’t ‘win anything meaningful besides maybe a League Cup.’

‘I don’t think he should be doing anything besides getting his coat,’ Jordan said. 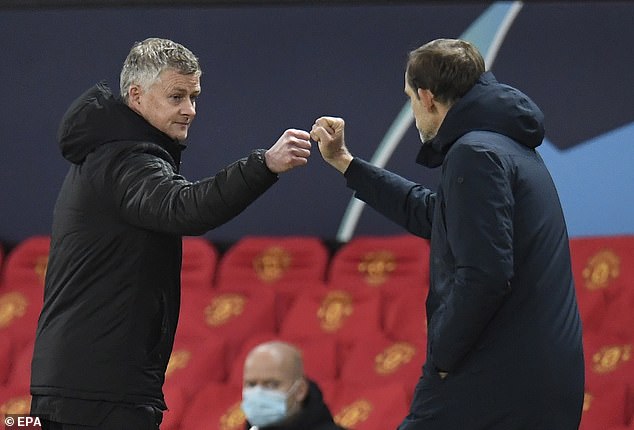 United, PSG and RB Leipzig are all on nine points going into matchday six, but with a superior goal-difference and head-to-head record to the German side, a draw will be enough for United to progress to the next stage.

Solskjaer’s side next face West Ham at the London Stadium on Saturday evening in the Premier League, where the Red Devils have the chance to leapfrog their opponents who are a point ahead in the table.