Former senator Al D’Amato ripped into his estranged wife in a secretly recorded video that shows him screaming and cursing at her while she recovered in a Manhattan hospital from neck surgery.

The video was released Wednesday as D’Amato, 80, and his wife Katuria, 51, fight for custody of their 10-year-old son and eight-year-old daughter. Katuria’s lawyer, Tom Liootta, said he plans to play the video during the couple’s custody hearing on April 11.

In the cell-phone footage, the former senator is seen leaning over Katuria’s hospital bed yelling at her as she pleads for him to stop. 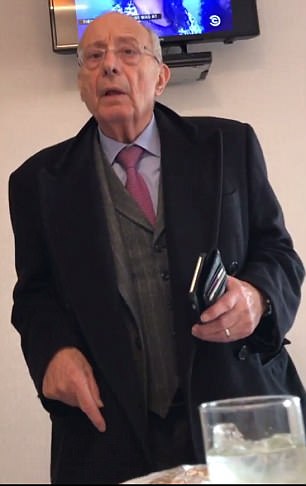 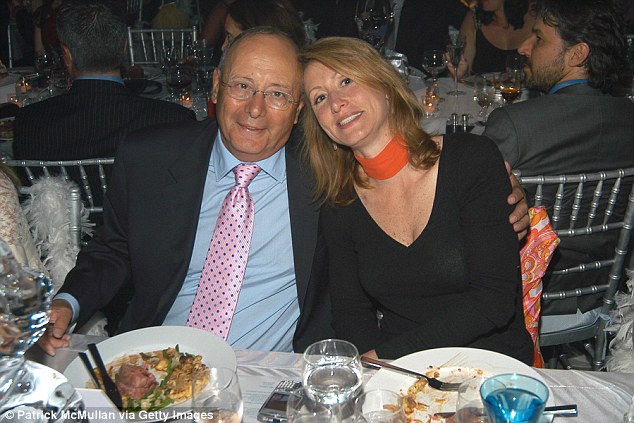 The estranged couple, pictured in 2006 during happier times, are in the midst of a nasty divorce and custody battle

As D’Amato screams, Katuria cries hysterically asking him to calm down.

‘I know poor abused girl. Bullcrap! I’m sick and f***ing tired of being treated like nothing,’ D’Amato yells. ‘I am s***. Tell me I’m wrong. No matter what I do it’s never enough.’

Several times in the video Katuria asks her irate husband to stop yelling at her. D’Amato just paces in the room hurling expletives at her.

The video ends when Katuria tells D’Amato her incisions are starting and asks him to leave.

Katuria, who is the middle of a nasty divorce and custody battle with D’Amato, said during a press conference at her lawyer’s office that the video was filmed in March 2017 at Mt Sinai Hospital.

She was recovering from neck surgery after getting into a car accident. The mother-of-two said she released the video to show what she dealt with ‘on a regular basis’.

‘This is what my kids are spending four days with,’ she said. ‘He seems to have this rage he cannot filter.’ 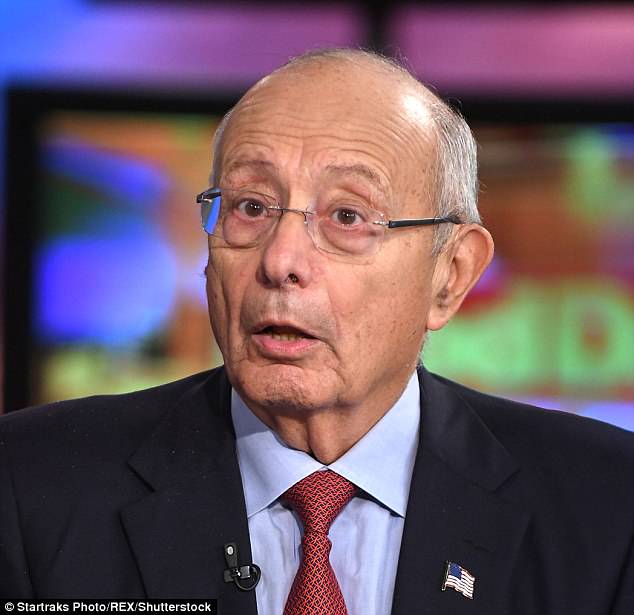 D’Amato was granted temporary custody of the kids, a 10-year-old boy and eight-year-old girl, pending the custody trial 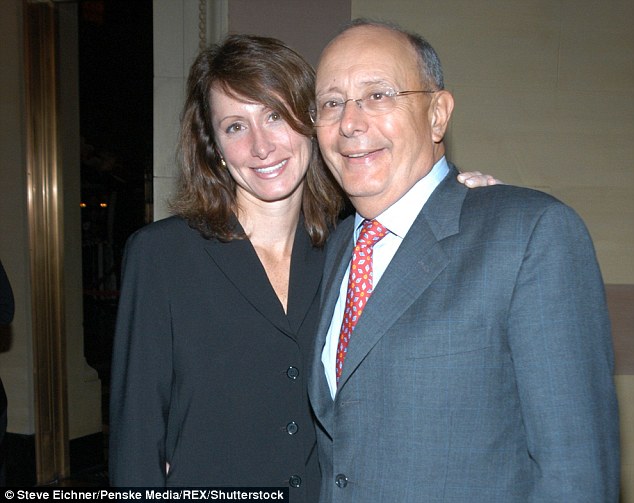 Katuria added: ‘He’s kind of known as a bully, but it was always a drama queen kind of bully thing. He’s just rage-filled. He’s an angry person. He goes out in the street and kicks the air and screams. He screams at everybody, by the way, just I’m the biggest target.’

Her lawyer, who said the estranged couple were arguing about who was going to sign their son up for Little League, accused the former politician of trying to save his public image by making false claims that he loved Katuria and was concerned for her mental health.

‘It has turned out during the eight days of hearings that we’ve had so far that former United States Senator Alphonse D’Amato, my client’s husband, is truly an inveterate liar,’ he said.

Katuria and D’Amato’s estranged 14-year marriage hit a breaking point last September when police were called to the Lido Beach home. She was detained for a mental evaluation after she said someone planted secret listening devices and were shining green lasers through their windows.

D’Amato was granted temporary custody of the children pending the custody trial.