A former special forces soldier turned fashion designer was filled with pride when he saw Australia’s top spy wearing a jacket he created while rescuing academic Kylie Moore-Gilbert from her Iranian jail.

Mark Wales was watching the prisoner swap on the news last week when he noticed Nick Warner, the 70-year-old director general of the Australian Secret Intelligence Service, wearing a leather Kill Kapture jacket as he escorted Dr Moore-Gilbert into a van.

Mr Wales, from the Pilbara region of Western Australia, created the brand in New York after retiring from a distinguished SAS career which included ten tours of duty with four in Afghanistan.

Mark Wales (pictured in the field), from the Pilbara region of Western Australia, created the Kill Kapture brand in New York after retiring from a distinguished SAS career 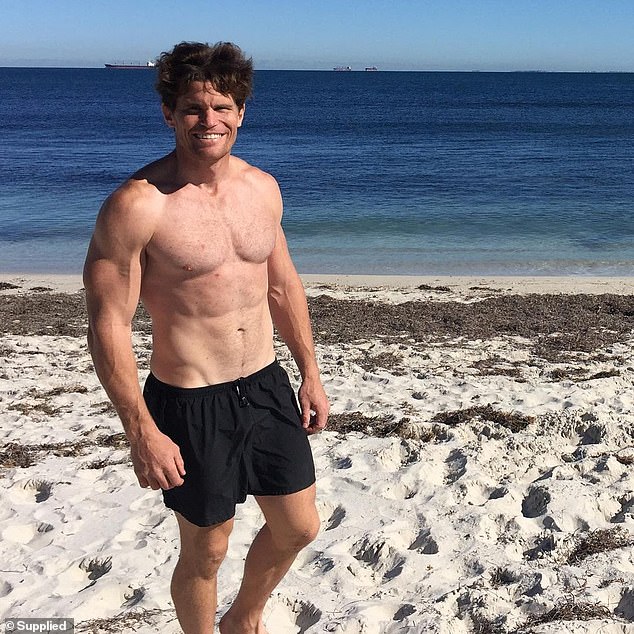 Mr Wales (pictured) created his brand after 16 years in the military. Australia’s spy boss wore one of his jackets during a prisoner swap

Mr Warner’s decision to wear the brand, which closely identifies with special operations forces, could be interpreted as a subtle tribute to Australia’s dedicated and law-abiding soldiers who have been shocked by war crimes allegations reported last week.

Mr Wales, who spent 16 years in the military including six in special ops, told Daily Mail Australia he was ‘proud as anything’ when he saw Mr Warner wearing his design.

‘I replayed the footage because I was looking at the guy leaning forward in the van and I was thinking the seam of the back of that jacket looks like one of mine,’ he said.

‘And then when he turned I saw the chevrons on the neck and I thought “oh sh***” that’s Nick Warner in my jacket.

‘I thought ”that’s really cool” and I was proud as anything to see it in the mix overseas.’

Mr Wales revealed that Mr Warner’s wife had bought her husband the $1,500 jacket for a birthday present. 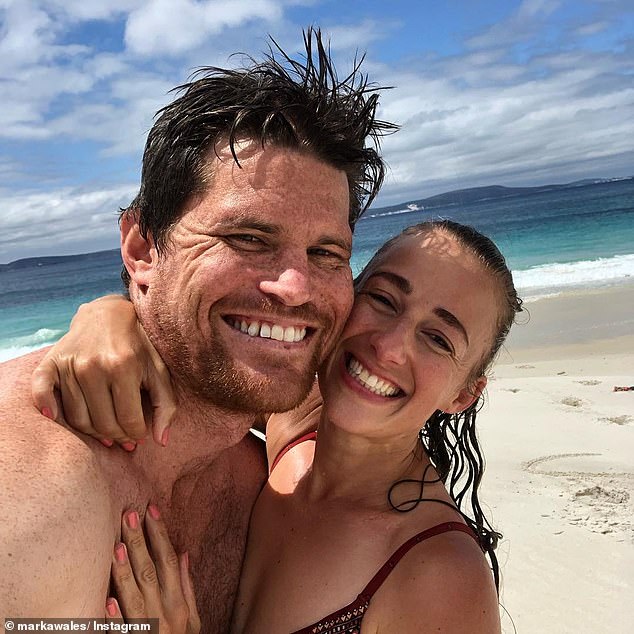 Mr Wales met his wife Samantha (pictured together)  when they both starred on Australian Survivor in 2017. The pair, who are parents to son Harry, married last year 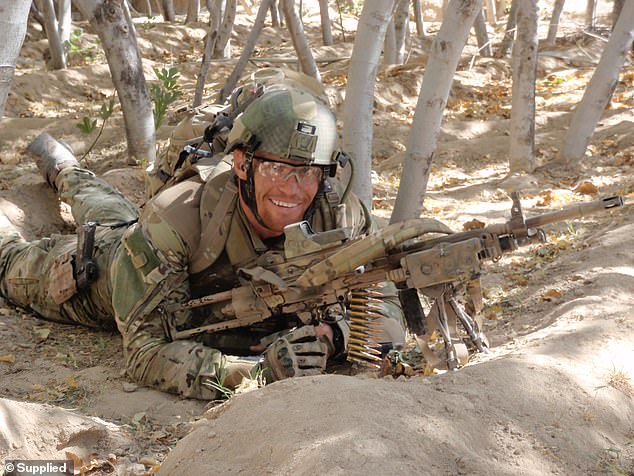 Mr Wales (pictured in the field), who spent 16 years in the military including six in special ops, told Daily Mail Australia he was filled with pride when he saw Mr Warner wearing his design 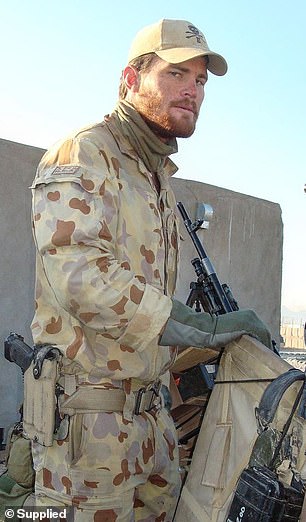 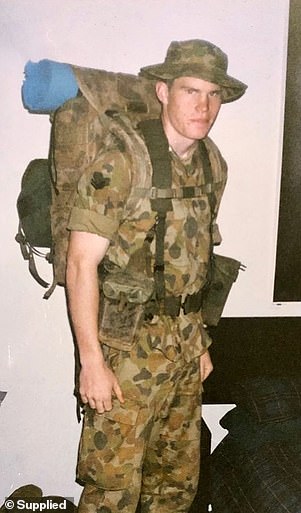 Mr Wales (pictured) joined the military as a young man. Now his business gives him a sense of purpose

‘The jacket is designed for ex-military, spies, diplomats, politicians, or anyone who wants to support our military,’ Mr Wales said.

The former soldier, who is now based in Melbourne, founded Kill Kapture in New York City after graduating from business school in Philadelphia.

Mr Wales said during the course, which was attended by several ex-soldiers, former US general and secretary of defence James Mattis gave a speech saying: ‘The best thing you can for the security of your country is to create a great businesses to strengthen the economy.’

Inspired by those words, Mr Wales headed down to the garment district of Manhattan and started growing his company. 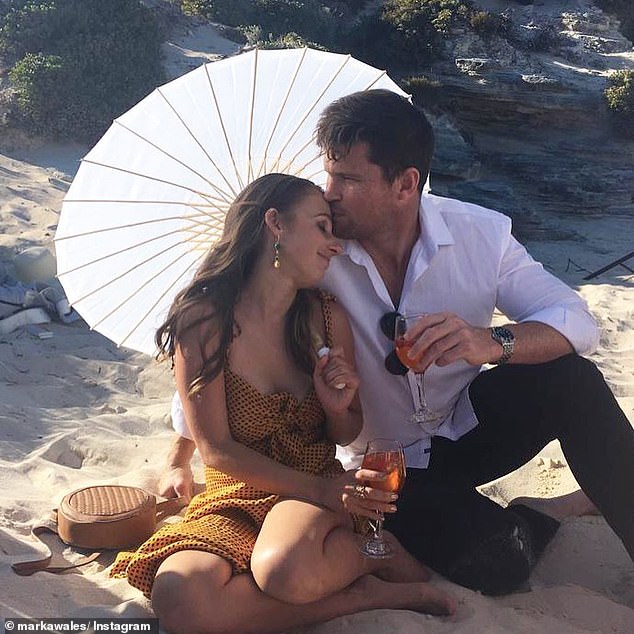 Mr Wales, who is from the Pilbara region of WA but now lives in Melbourne, is pictured with wife Samantha 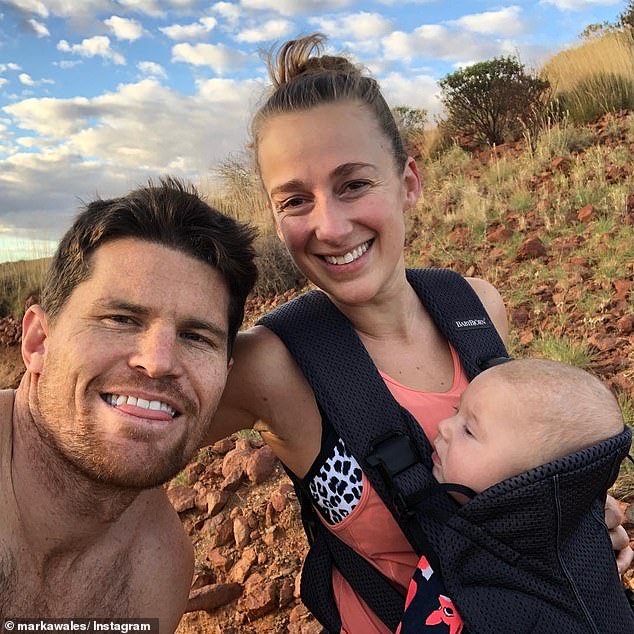 ‘I had no training in design or fashion but just kind of pulled it together with a couple of mates and made it into a decent little brand and we’ve just been growing ever since,’ he said.

Mr Wales said starting a business helped restore a ‘sense of purpose’ which had been missing in his live since leaving the military.

‘Kill Kapture stands – not for materialism and status like most brands do – but rather pursuit of purpose and something greater than yourself,’ he says in a video on his website.

He met his wife Samantha – also an adventurer – when they both starred on Australian Survivor in 2017. The pair, who are parents to son Harry, married last year. 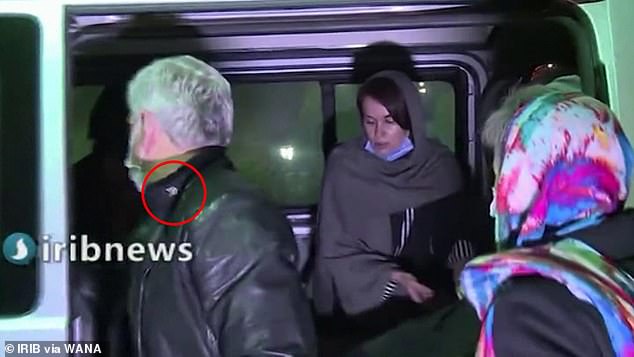 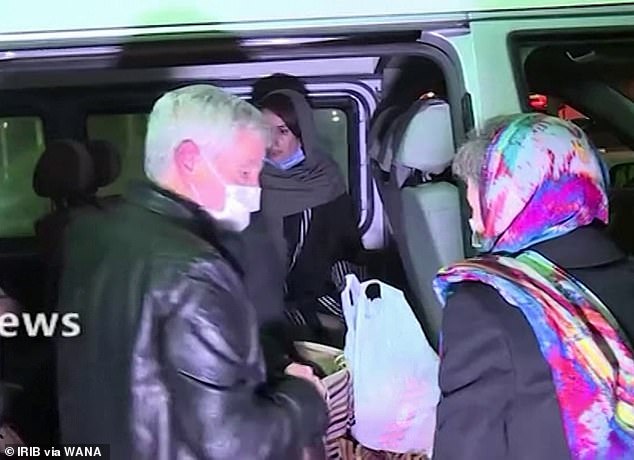 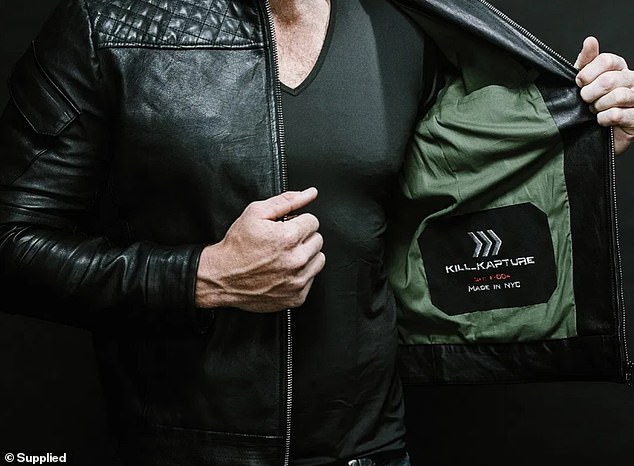 The jacket (pictured) features three chevrons on the neck and a tracking system in case it gets lost. It is marketed at former troops and other men of action

The Kill Kapture brand is closely identified with special operations forces whose missions often require them to kill or capture target enemies.

The jacket, which features three chevrons on the neck and a tracking system in case it gets lost, is marketed at former troops and other men of action.

Australia’s special forces have faced scrutiny after a four-year ADF inquiry last week reported evidence of 39 murders of civilians or prisoners by 25 Aussies serving in Afghanistan from 2009 to 2016.

The Chief of the Army last week revealed that 13 members face the sack after being handed administrative action notices proposing to terminate their employment.

I cried for a bit, proud of the 11 years of work I had put in, sad I could not share it with my Mum

Mark Wales on his SAS selection

In a blog post earlier this year, Mr Wales revealed how he cried when he completed the three-week selection course for the SAS after friends and relatives had warned him he was a bad fit at 110kg.

After the gruelling process for which he trained and studied relentlessly, the colonel told him ”we are willing to take a chance on you. But you have a long way to go.”

‘I cried for a bit, proud of the 11 years of work I had put in, sad I could not share it with my Mum – she had died from cancer the year prior,’ Mr Wales wrote.

The officer described his time leading troops in the SAS and serving in two wars as a ‘dream come true, but an occasional nightmare’.

He has bravely spoken out about his battles with mental health since leaving the force and has thanked his ‘patient’ wife for soothing him when he suffers nightmares about what he saw in the field. 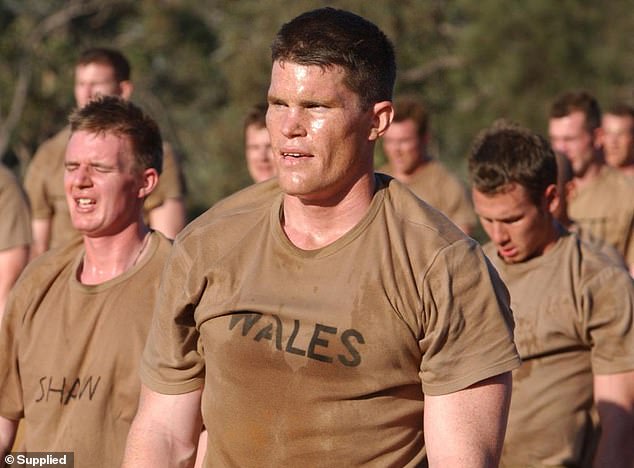 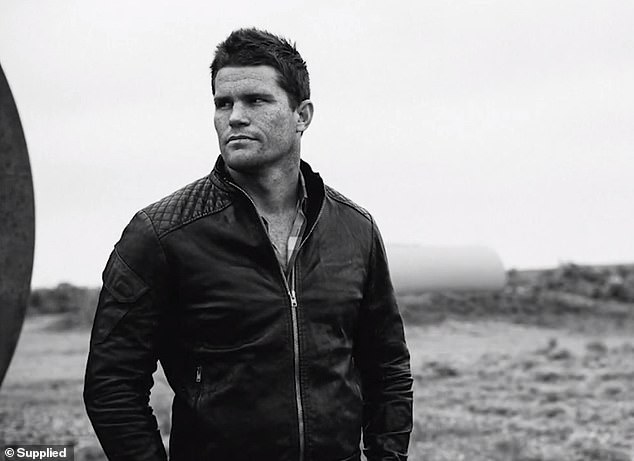 He has even admitted hiding his trauma after his first tour in 2007 so that he would be re-deployed even though he says mental health struggles can ‘reduce cognition, empathy and judgment.’

Mr Wales believes Australia’s special forces were overused in Afghanistan and as a result soldiers were ground down and psychologically scarred.

‘The psychological impact of repeated, violent episodes in warfighting started to fracture our forces,’ he wrote in an opinion piece for The Age after the Brereton report was handed down.

‘Killing became incentivised and a toxic culture grew from an inversion of power within special ops.’

Mr Wales, who is not under investigation, said the allegations of unlawful killings were ‘evil’ and ‘inexcusable’ but argued the ‘decision-makers that green-lighted this mess of a war, year after year, are just as culpable.’ 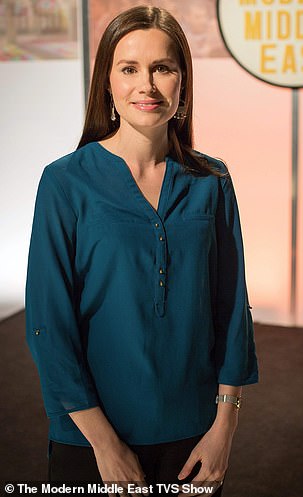 He said he feels ‘terrible’ that his service has been tarnished by the actions of a minority.

Dr Moore-Gilbert, an Islamic studies lecturer with British and Australian citizenship, was arrested at Tehran Airport in September 2018. She was charged with espionage and jailed for 10 years after a secret trial.

The Australian government rejected her conviction and negotiated her release in exchange for three Iranian terrorists who were jailed in Thailand.

When Dr Moore-Gilbert was released after surviving 804 days in Iran’s worst prisons, she thanked the Australian government for ‘working tirelessly’ to secure her freedom.

Mr Warner, who was Australia’s ambassador to Iran from 1994 to 1997, was said to have played a pivotal role in the negotiations, using his diplomatic contacts.

The 70-year-old, who will retire in December, caused a stir in 2017 when he famously posed with Philippines president Rodrigo Duterte while copying the strongman’s signature move of a raised fist.

It is not suggested that Mr Warner in any way supports or condones the alleged carrying out of war crimes by members of the SASR, only that he may be supportive of the SASR as an institution. 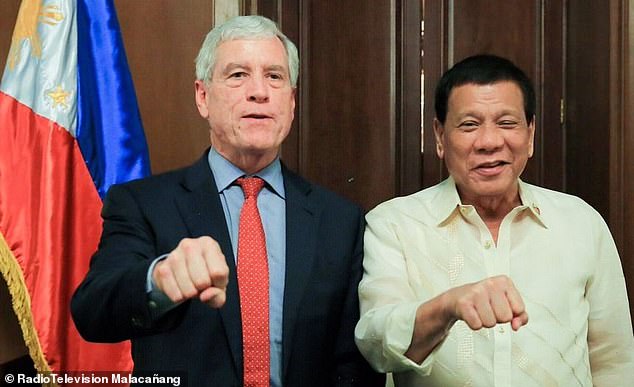 Mr Warner is pictured with Philippines president Rodrigo Duterte in 2017. He will retire in December